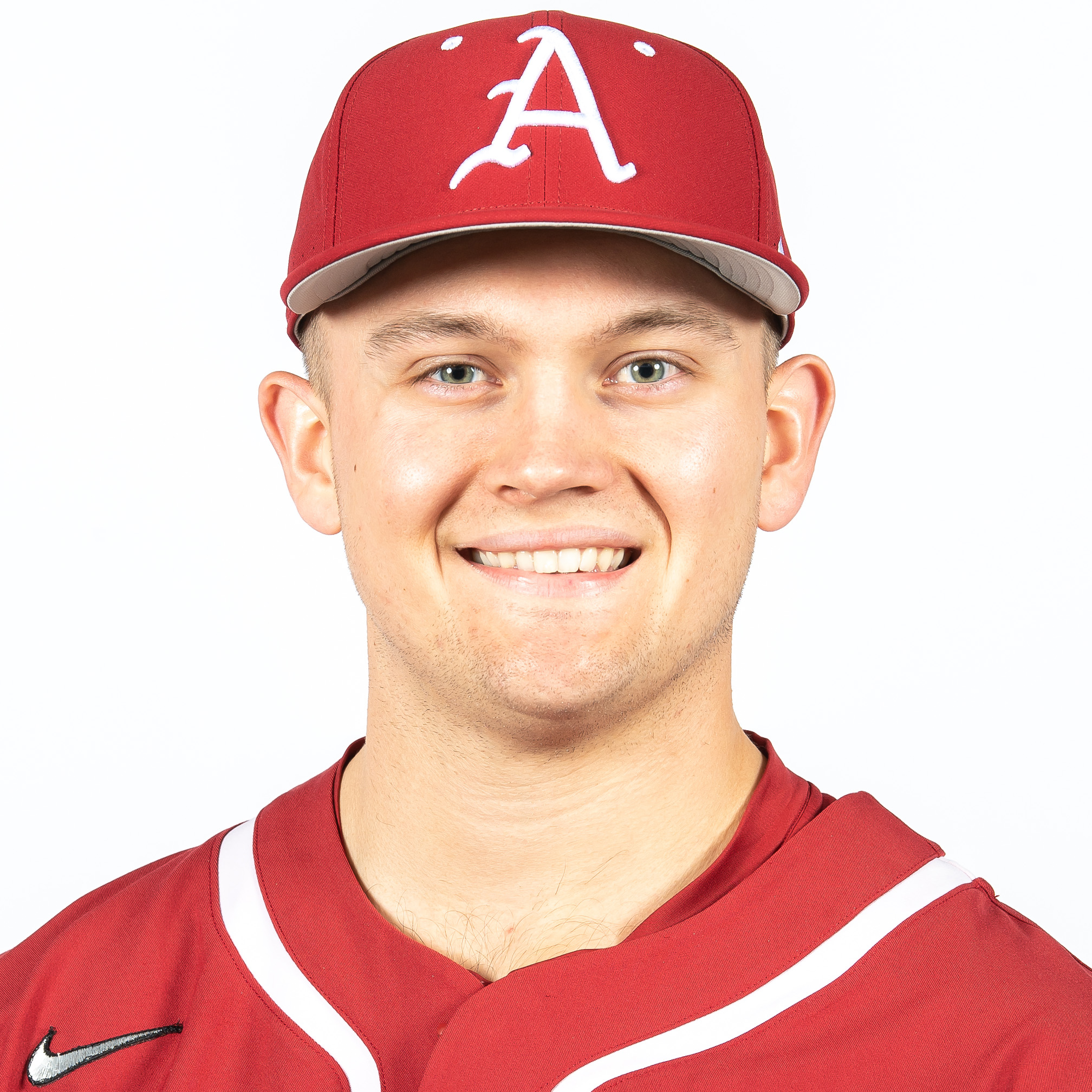 Made 22 appearances, including two starts, on the mound … Posted a 6-1 record with a 3.21 ERA and one save in 35.0 innings … Totaled 26 strikeouts … Limited opposing hitters to a .230 batting average … Allowed 10 runs (nine earned) on 29 hits and 19 walks … In SEC play, made nine relief appearances … Finished with a 3-0 record and a 1.88 ERA in 14.1 innings … Allowed only three runs against conference opponents … Fanned a season-high three batters in game two of a doubleheader against UAPB (April 12) … Punched out a pair against LSU (April 16) in 2.2 scoreless innings … Went three scoreless innings at Texas A&M (April 23), striking out one … Matched his season high with three strikeouts in two scoreless innings against Missouri State (May 3) … In the NCAA Tournament, made five appearances with two starts … Had a 1-1 record with a 4.32 ERA and one save in 8.1 innings during the postseason … In the NCAA Stillwater Regional, threw three innings of two-run ball with three strikeouts in a relief outing at No. 6 Oklahoma State (June 4) … Earned his first start of the season in an elimination-game win at No. 6 Oklahoma State (June 6), working a season-long 3.1 scoreless innings with three strikeouts … In the NCAA Chapel Hill Super Regional, threw a scoreless 1/3 of an inning in relief to help Arkansas advance to the College World Series … Made his second start of the year vs. Ole Miss (June 20) in the College World Series … Secured his lone save of the year in an elimination-game win vs. Ole Miss (June 22), striking out one in a scoreless frame … Member of a Razorback pitching staff that set a new school record with 674 strikeouts in 2022.

Made 16 appearances out of the bullpen … Recorded a 4.80 ERA and 19 strikeouts in 15.0 innings of work … Allowed 11 runs (eight earned) on 15 hits and six walks … Tallied multiple strikeouts in seven of his 16 outings … Made his season debut against SEMO (Feb. 27), striking out both batters faced in 0.2 innings … Fanned two in a scoreless frame against No. 22 Alabama (March 20) … Punched out a pair in a scoreless inning of work during the second game of a doubleheader at No. 3 Ole Miss (April 10) … Logged a season-high four strikeouts in two scoreless innings against UAPB (April 13) … Member of an Arkansas pitching staff that set a school record with 657 strikeouts in 2021.

Freshman (2020)
Made five appearances in relief as a freshman for the Razorbacks in 2020 … Finished with a 3.18 ERA and a 1-0 record after tossing 5.2 innings, allowing two runs on four hits and a walk, striking out one … Did not allow an extra base hit in 22 batters faced … Had three performances with no runs allowed, coming every other outing on the mound … First collegiate appearance against Gonzaga (Feb. 21) … Did not allow a hit or walk … Worked the seventh & eighth innings vs. the Zags in the series finale, allowing one run on two hits … Exchanged a run for an out on a sacrifice fly, then got a pair of groundouts to end the frame … Followed it with nine pitchers and three quick outs in the eighth inning … Faced one batter in the seventh inning against Oklahoma (Feb. 28), induced a groundout to second base to end the inning … Faced one Illinois State batter on March 3, allowing an RBI hit in the eighth … Pitched 2.1 innings in relief, earning the win against Grand Canyon on March 11 … Allowed just one hit and one walk, picking up his first strikeout of the year to end the third inning … Part of a pitching staff that finished with a 3.68 ERA and 143 strikeouts over 142.0 innings of work.

High School
Played for head coach Ronnie Goodwin at Cabot High School … No. 12 player in Arkansas, according to Max Preps … Had an even 2.00 ERA over his three seasons at Cabot … As a junior, generated a career-best 1.25 ERA with six victories in 10 appearances, while striking out 63 over 50.1 innings … Held opponents to a .187 batting average during the 2018 season and helped Cabot High to the first round of the state tournament … Part of 2017 Class 7A state championship team … Played in 2018 Area Code Games … Named to 2017-18 All-USA Arkansas Baseball Team … Also named 2018 Class 7A All-State.