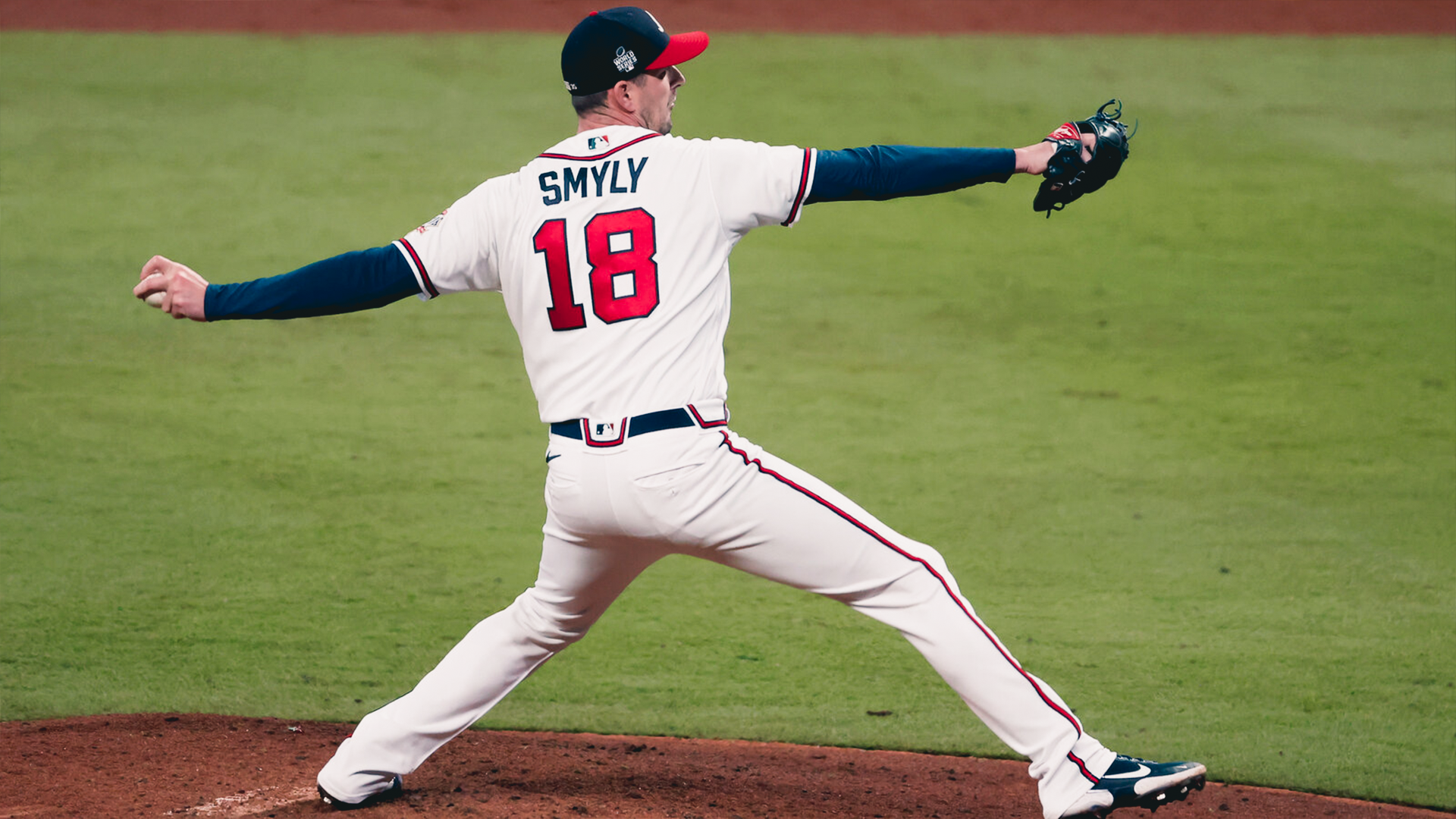 The Little Rock, Ark., native because the fifth former Razorback to win an MLB title as he hoisted the Commissioner’s Trophy with the Atlanta Braves, who defeated the Houston Astros in six games to capture their first championship since 1995.

Smyly, who pitched for the Hogs in 2009 and 2010, made three appearances out of Atlanta’s bullpen during the postseason, including two outings in the World Series. He logged 7 1/3 innings of work in total, striking out eight while allowing five runs on nine hits and two walks.