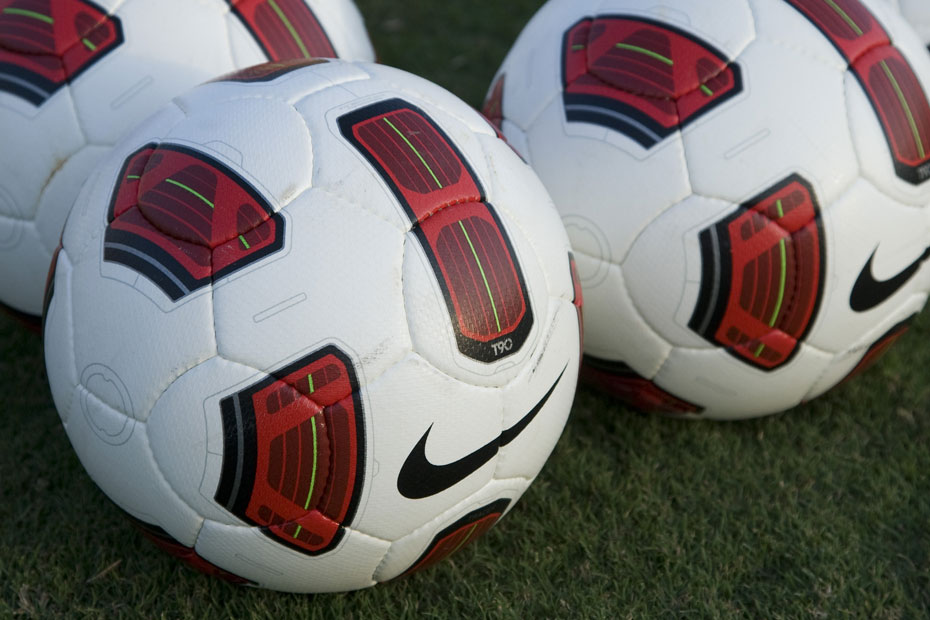 “We are thrilled to welcome the 2019 recruiting class to our program,” Arkansas head coach Colby Hale said. “Many people have contributed to bringing this class to Fayetteville and we are appreciative for the work they have put in to continue to make this program better. The 2019 class will be stepping into an incredibly hungry and motivated team that is in the pursuit of SEC and national titles. This class has athleticism, competitiveness, and a drive to keep and raise the standard in every aspect of their lives. We are excited for the 2019 class to step on campus and help this soccer program continue to reach new heights.”

WHY SHE CHOSE ARKANSAS: “I loved the campus, the coaching staff and my future teammates. The team seemed committed both athletically and academically. Everyone I met seemed to genuinely care about me, so I truly felt I would have the best college experience as a Razorback.” – Raegan Cox

WHY SHE CHOSE ARKANSAS: “I love the school and the soccer program. They have great players, coaches and I love how Fayetteville has a small town atmosphere.” – Kyler Goins

WHY SHE CHOSE ARKANSAS: “I immediately connected with the coaching staff and wanted to play in a big conference where I could compete against some of the best players in the nation. I wanted to help Arkansas win its first SEC Championship and I loved the opportunity that the university provides me after my playing career is completed. I fell in love with the overall environment that the university provides.” – Ashton Gordon

WHY SHE CHOSE ARKANSAS: “I love the college town atmosphere and all of the academic and athletic opportunities it has to offer.” – Anna Podojil

WHY SHE CHOSE ARKANSAS: “I chose the University of Arkansas because of how beautiful the campus was and how the whole state is cheering for you. Also, the soccer program continues to rise into one of the best in the country.” – Jordan Stack

WHY SHE CHOSE ARKANSAS: “The campus is so beautiful and it’s close to home for me. Arkansas has a wonderful nursing program and I love the soccer program and its school spirit. It’s a large program with a small-town feel.” – Reagan Swindall

WHY SHE CHOSE ARKANSAS: “I chose the University of Arkansas because I love the campus and the surrounding area of Northwest Arkansas. I felt like I really fit in at the school. My major is going to be finance and Arkansas has the best business school in the country. I also wanted to play on a team that has a chance of winning a national championship and I believe it can be done at Arkansas.” – Cara Young