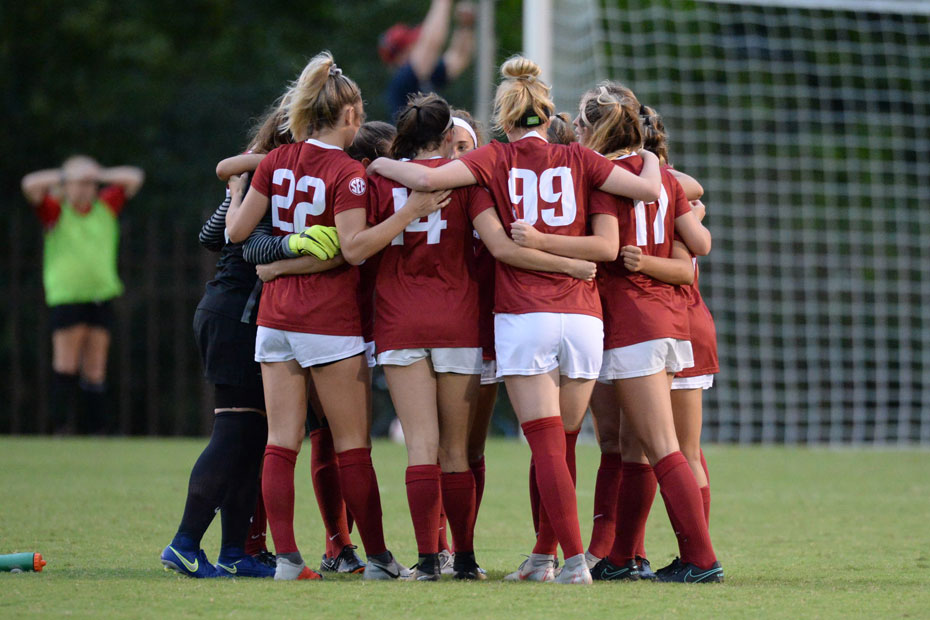 FAYETTEVILLE, Ark. – In preparation for the 2019 season the Razorback soccer team will head to Manhattan, Kansas for a closed-door exhibition against the Kansas State Wildcats on Friday with kickoff slated for 5 p.m CT.

Arkansas and Kansas State have met twice in the past year, both as friendlies. Arkansas came away with a shutout both times, once last spring (2-0), and a year ago (1-0) as one of its two exhibitions to start the 2018 season.

The match against Kansas State marks the first of two exhibitions for the Razorbacks before welcoming the Nebraska Cornhuskers to Razorback Field on Thursday, August 15. First kick is at 7 p.m. and will be free to the public.