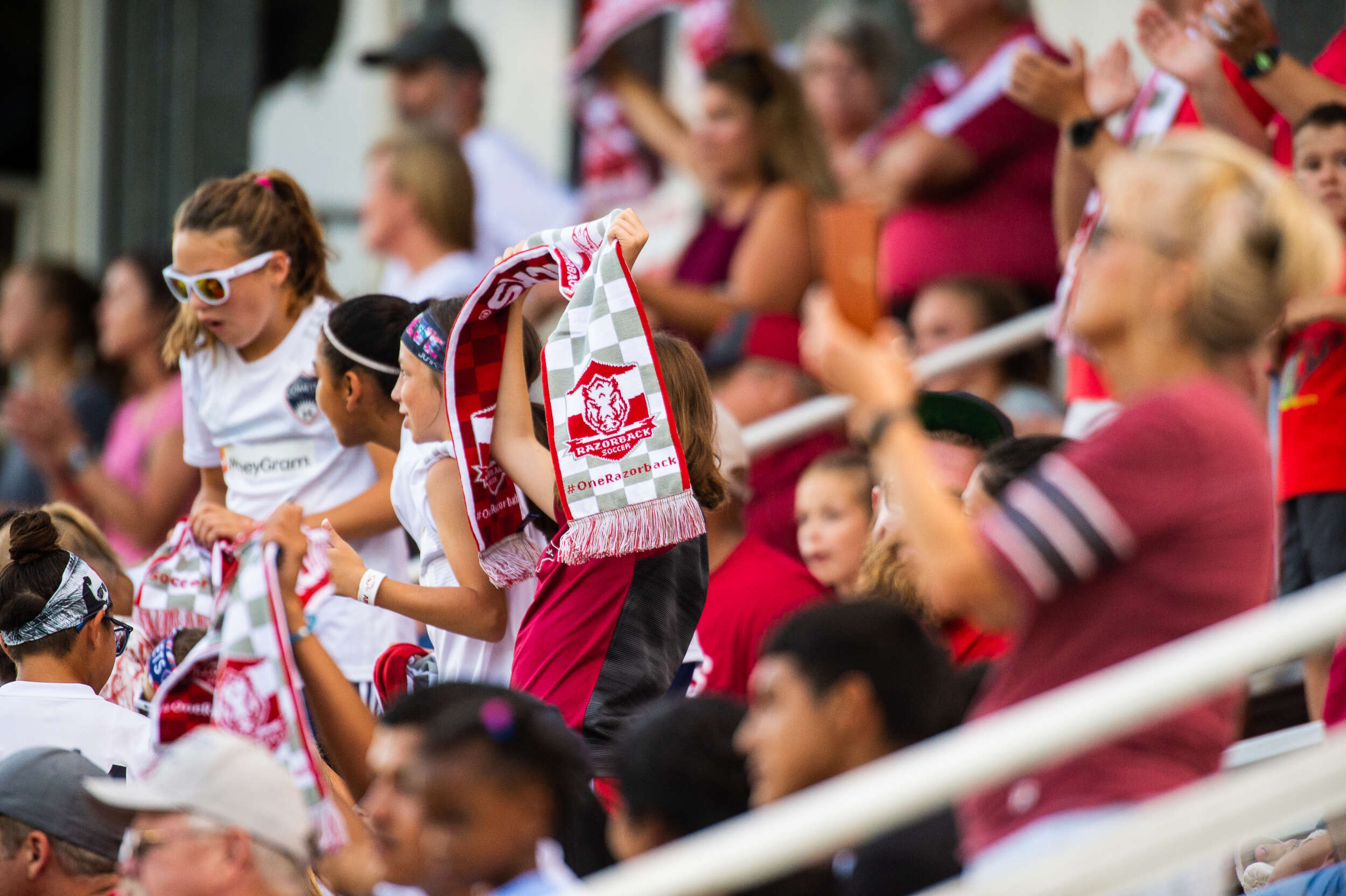 BIRMINGHAM, Ala. – With the start of the 2020 soccer season beginning on Friday, September 18, the Southeastern Conference has unveiled its soccer coaches’ preseason watch list.

The 2020 SEC soccer season will start on Friday, September 18, when Mississippi State visits Auburn for a 7 p.m. ET match that will be shown on SEC Network. The season will consist of an eight-match, Conference-only regular season over eight weeks of competition, followed by the SEC Championship, November 13-22, in Orange Beach, Alabama. All 14 schools will compete in the SEC Championship with each team guaranteed at least two matches.

Over the last nine years, the SEC has earned 63 NCAA Tournament bids – an average of seven per year – with all 14 member institutions making at least one appearance during that span. Eight different SEC teams have advanced to the Round of 16 since 2013 and the league has placed teams in the NCAA quarterfinals in each of the last six seasons.

(Release from the Southeastern Conference)