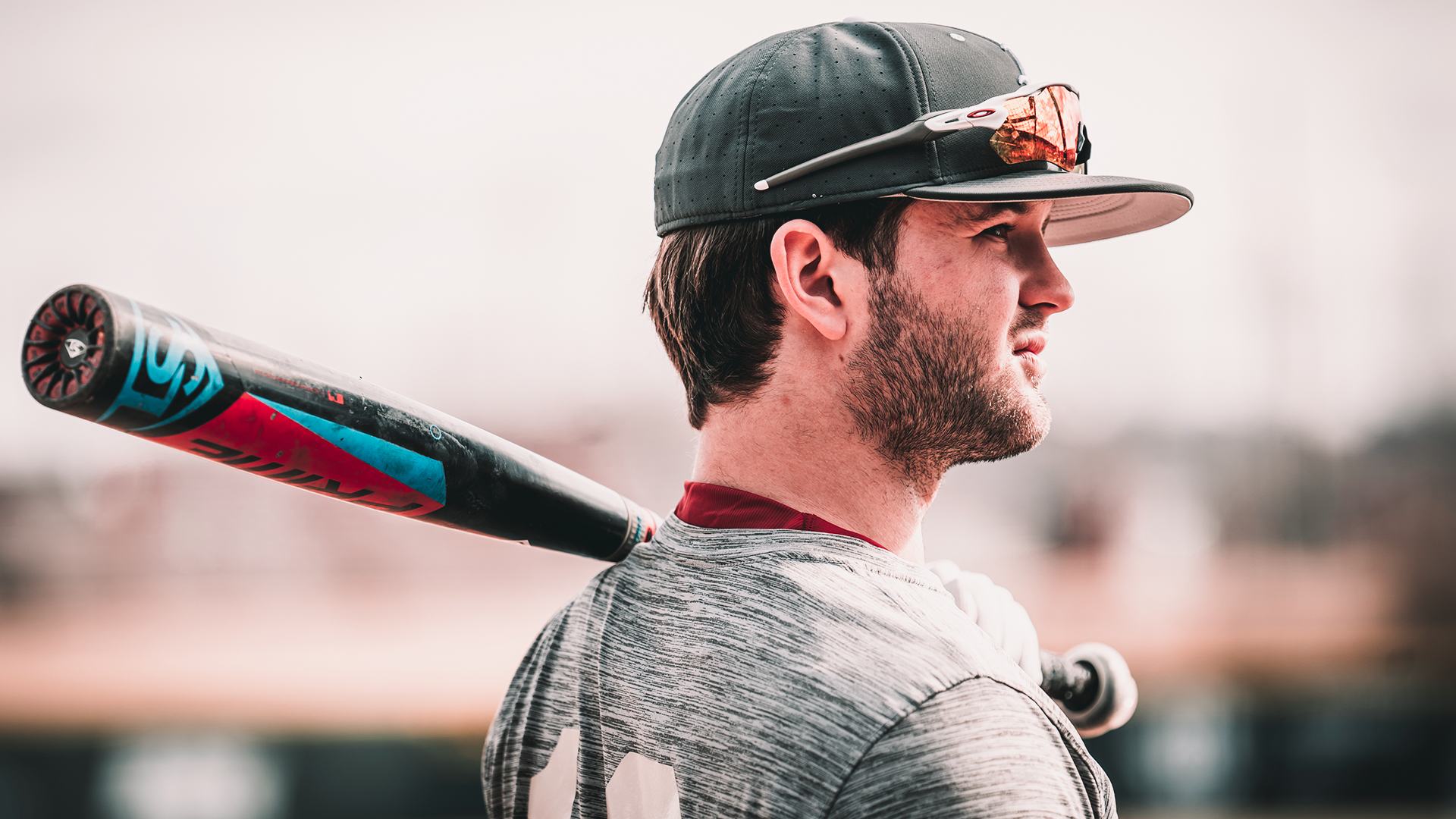 Stovall Hailed as Preseason SEC Freshman of the Year by D1Baseball

FAYETTEVILLE, Ark. – Arkansas infielder Peyton Stovall has been tabbed the preseason SEC Freshman of the Year by D1Baseball.

Stovall is expected to play first base for the Razorbacks this season. He was a projected first-round pick in the 2021 MLB Draft, but withdrew his name in order to attend Arkansas.