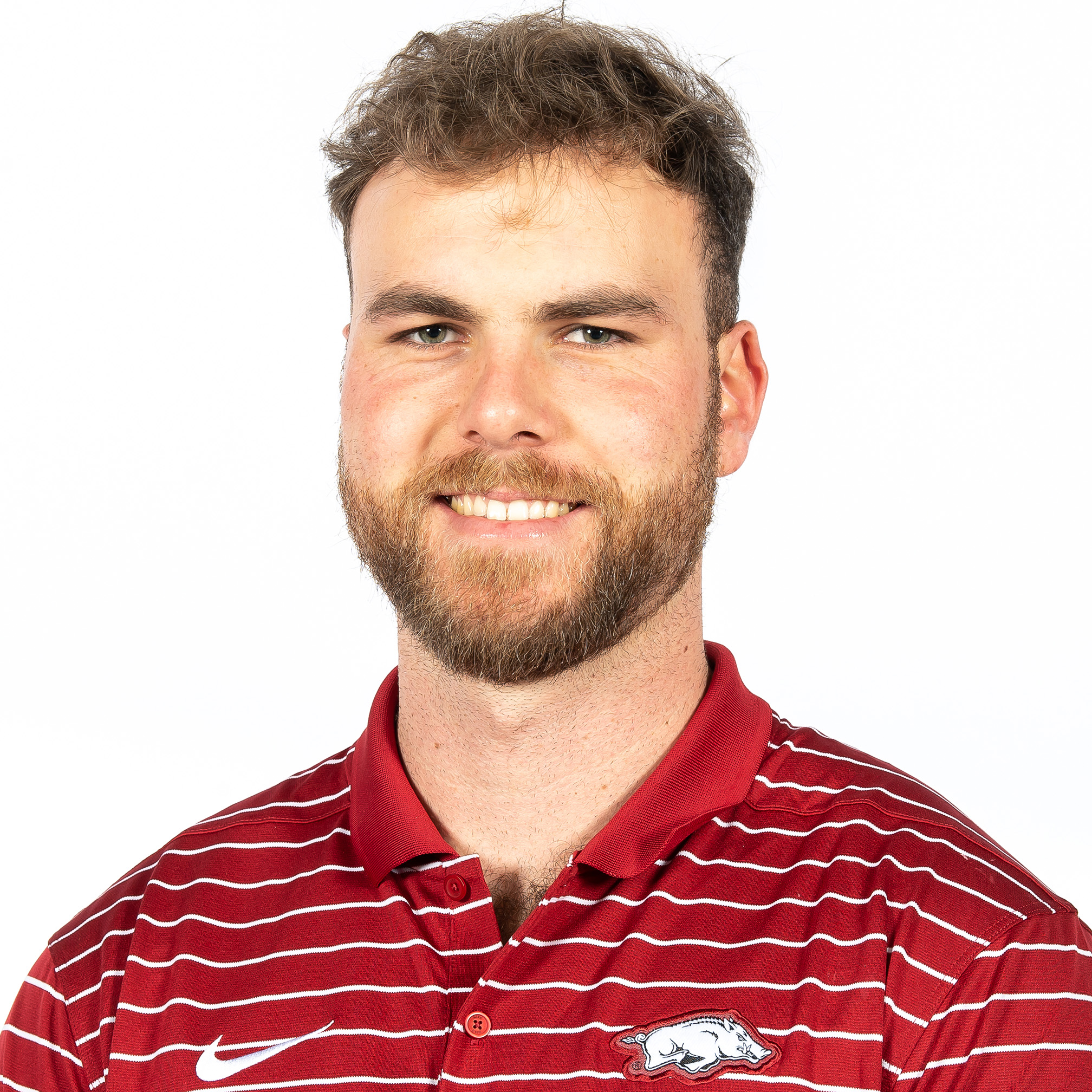 Hunter Bell, a former collegiate baseball player and University of Arkansas at Monticello graduate, enters his first season as the director of strength and conditioning for the Arkansas baseball program in 23.

Bell comes to Arkansas from Elon, where he spent the past year as an assistant sports performance coach. He oversaw strength and conditioning for the baseball and women’s lacrosse programs while also assisting with football.

In his one season with the Phoenix, Bell helped in the development of a pair of 2022 MLB Draft selections – outfielder Alex Iadisernia (St. Louis Cardinals, 7th round) and pitcher Trevor Kirk (New York Yankees, 20th round).

“We’re excited for Coach Bell to join our staff,” Arkansas head baseball coach Dave Van Horn said. “After a thorough and extensive search, his passion for working with student-athletes and his innovative approach to strength training and development stood out the most. He’ll be a great asset to our program.”

Prior to Elon, Bell worked at Chattanooga and oversaw strength and conditioning for men’s wrestling, women’s soccer, track and field, and tennis while assisting with football. Before that, he was a graduate assistant at Missouri State, where he was responsible for performance training of the track and field, swim and dive, and baseball programs.

As the lead strength and conditioning assistant for Missouri State baseball, Bell helped in the development of pitcher Hayden Juenger, who was selected by the Toronto Blue Jays in the sixth round of the 2021 MLB Draft.

Before his stop at Missouri State, he interned at TCU, working with the Horned Frogs football, men’s basketball, and baseball programs. Bell coached alongside head baseball strength and conditioning coach Zach Dechant to direct student-athlete workouts.

The Vicksburg, Miss., native got his start in sports performance as an intern at SEC institutions Mississippi State (2018) and Ole Miss (2019-20), where he worked directly with football. Bell also gained experience in the private sector during that time, working at Pro Sports Performance (2019) in Brookhaven, Miss., and implementing the basketball, softball and baseball strength and conditioning programs for Copiah-Lincoln Community College.