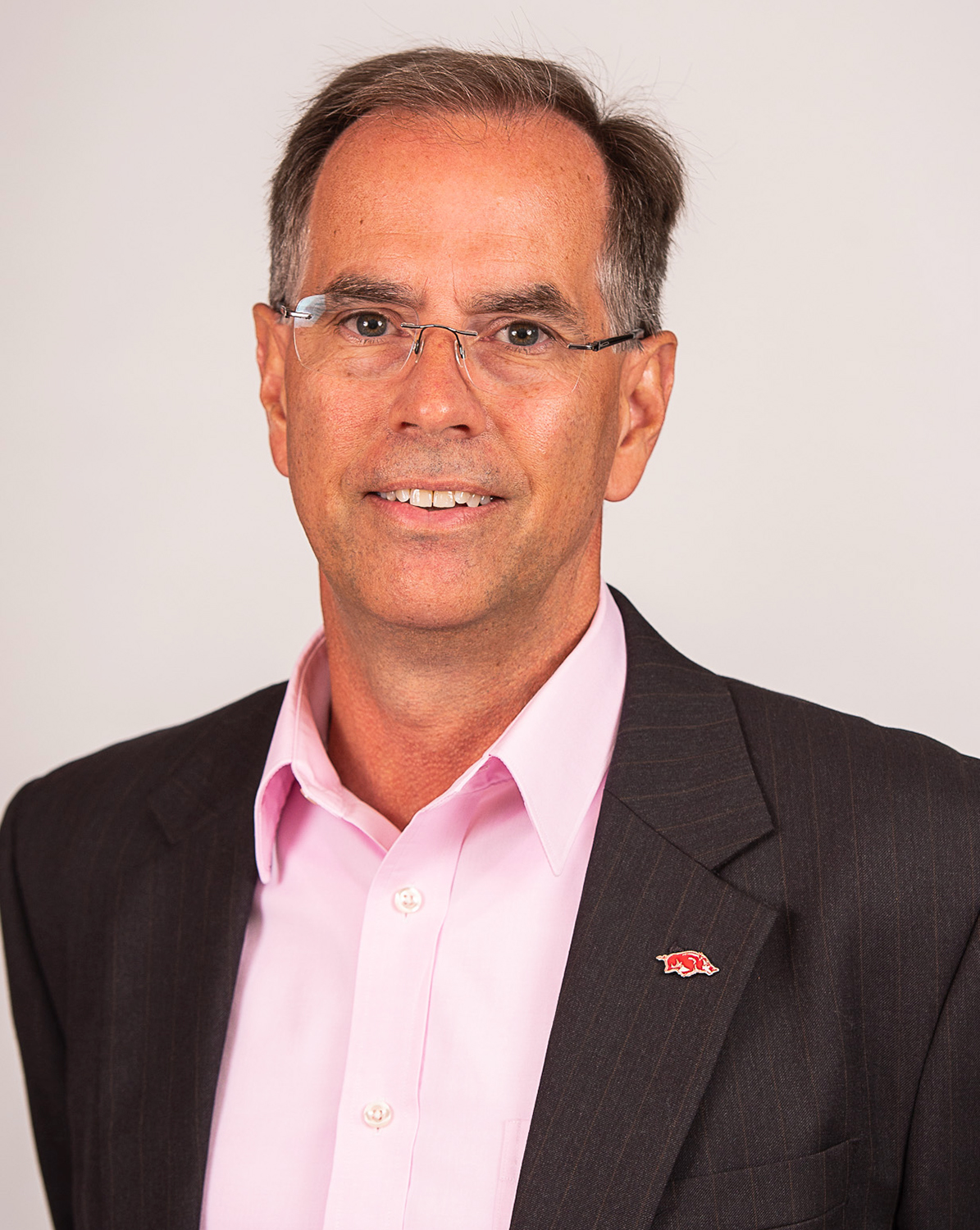 Jon Fagg joined the University of Arkansas in June 2008. He is a member of the department’s executive staff and assists the vice chancellor and director of athletics in the daily administration of the department.

Fagg also provides direct oversight of the department’s development efforts and NCAA compliance program as well as serving as the sport administrator for both the football and swimming and diving programs.

While with the Wolfpack, Fagg’s responsibilities included coordinating all aspects of the NCAA compliance program, including rules education for intercollegiate staff and related university personnel and advisement, education and interpretations regarding NCAA rules and regulations. He also served as sport administrator for the wrestling and women’s soccer programs.

Prior to his tenure at North Carolina State, Fagg spent three years as the assistant athletics director for compliance at Fresno State. He also served one year as director of compliance for the Big South Conference.

Fagg and his wife Amanda have three children: Jon Madison and twins, Reed and Ellie.