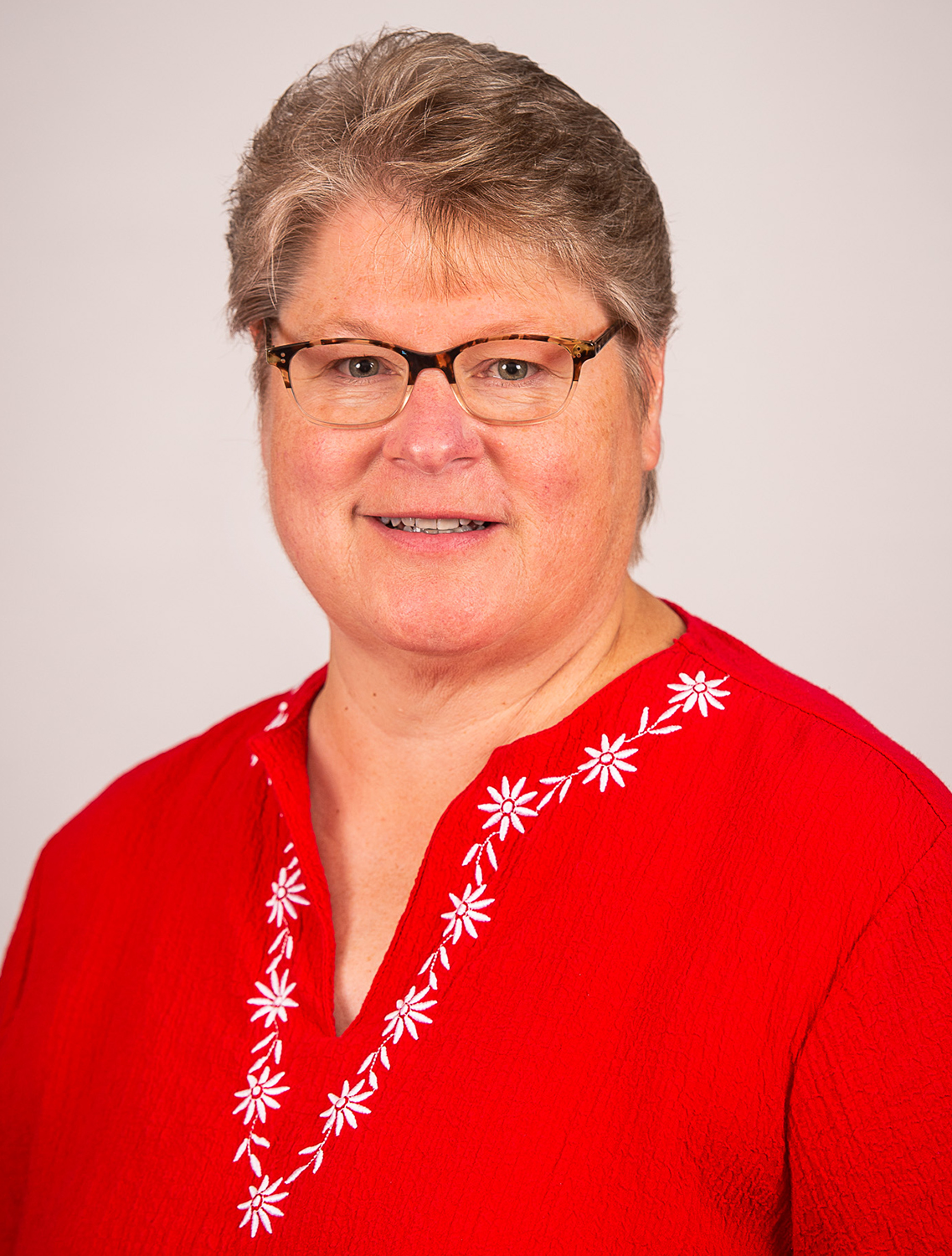 As the athletic department has evolved, so too, has Cain and her job responsibilities. Hired as the head women’s athletic trainer when the departments were separate in 1994, Cain assumed the day-to-day duties with the Arkansas volleyball team while administering the training room for then eight women’s teams.

Her duties as well as the athletic training room continued to expand as Arkansas added three more women’s teams to the fold in the coming years.

In addition to the administration of the athletic training room, Cain added responsibility for most of the building and renovation projects for the former Women’s Athletics Department while still serving as the head athletic trainer. Starting in 2004, Cain also served as the facilities coordinator for the department responsible for all facility construction and maintenance.

When the men’s and women’s athletic departments unified, Cain’s role again changed as she transitioned into the newly created event management staff.

Prior to Arkansas, Cain was an assistant athletic trainer at the University of Texas. While at Texas Cain worked with several world-class and Olympic athletes as well as the 1988 volleyball, 1989 track and 1991 swimming national championship teams.

Cain is a 1985 graduate of the University of Illinois and earned her master’s degree from Central Michigan in 1987.