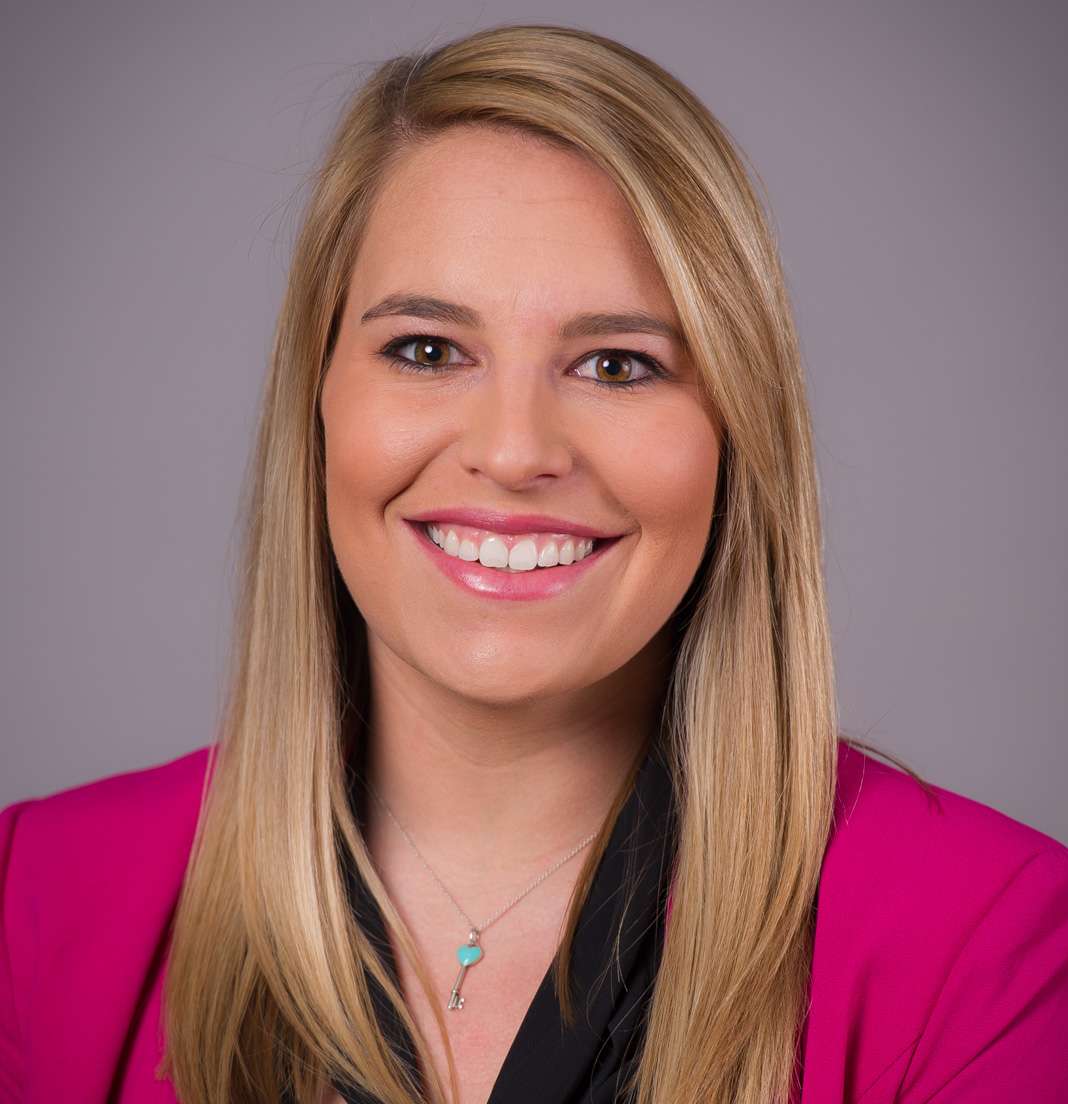 Kat Devenport, a former soccer student-athlete at the University of Arkansas, was named the Department of Athletics’ Chief of Staff in the fall of 2019.

Prior to her current appointment, Devenport served the department of athletics in three roles, including director of administration (2018-19), compliance coordinator (2013-18) and compliance assistant (2012-13). She has also worked as a women’s soccer color analyst for the SEC Network.

The former Kat Moffett was a four-year letterwinner for the Razorback soccer team from 2006-09 and she served as a team captain in her senior season. She was named CoSIDA Academic All-District third team as a junior.

She is a native of Dallas and she led her McKinney North HS to an undefeated season as a senior, culminating with a state championship. For her effort, she was named state tournament MVP. She was just one of two players in the country in 2005 to be named to the National Soccer Coaches Association of America/Adidas Girls High School All-America team and the NSCAA Scholar-Athlete squad.

She is married to Drew Devenport.