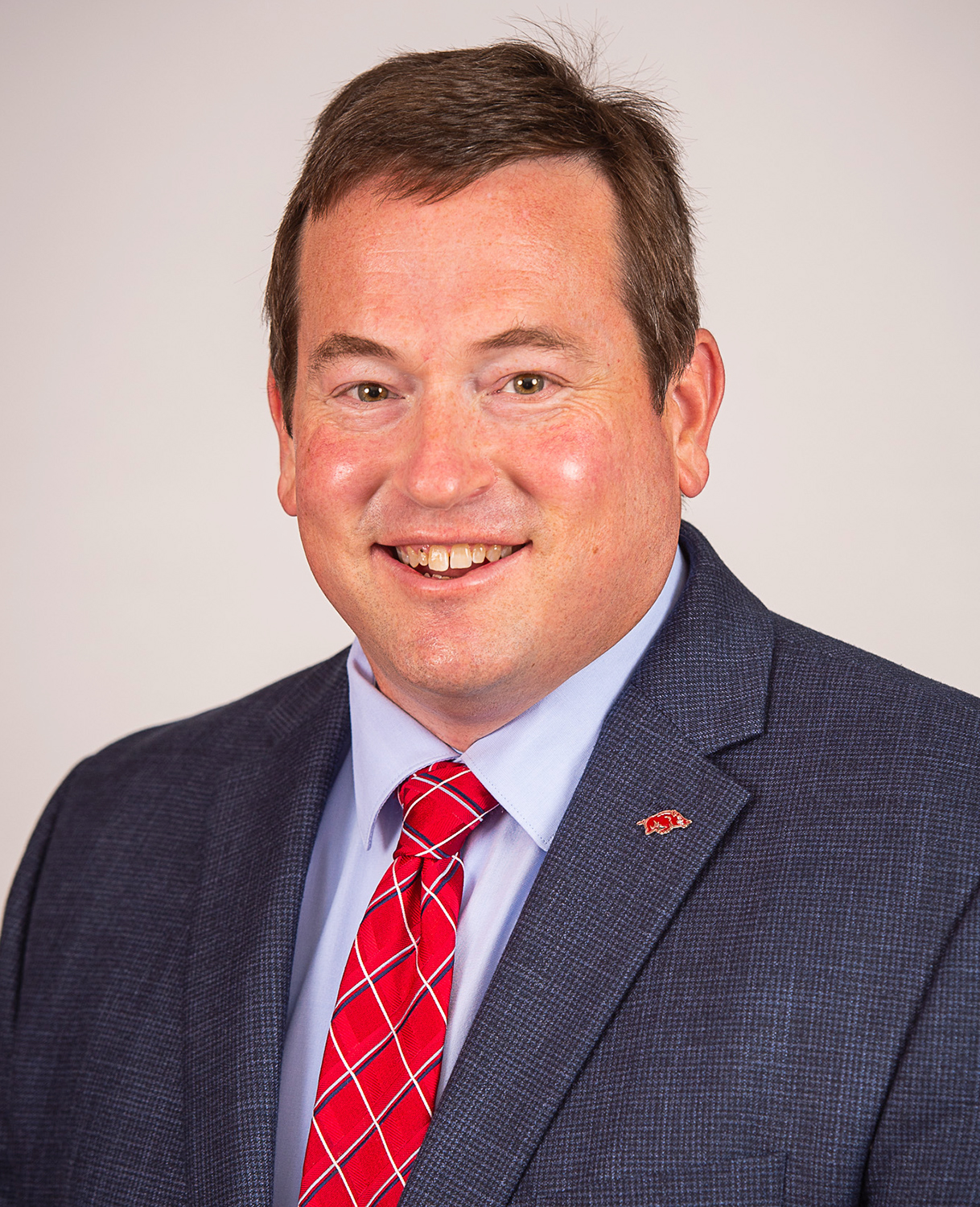 In his 26th year full-time with the University of Arkansas, Trainor is the chief public relations officer for Vice Chancellor and Director of Athletics Hunter Yurachek. Trainor coordinates the department’s executive and crisis management communications and is a department liaison with the Razorback Foundation, University Relations, the National Football Foundation, the Arkansas Sports and Southwest Conference Halls of Fame. He is also entering his 11th year as the sports administrator for Razorback Baseball.

As associate SID, Trainor worked closely with football and served as the primary contact for the 2000 SEC Tournament champion Arkansas basketball squad. He also served as the color analyst on the Razorback Baseball Radio Network for five years.

Trainor has been selected to serve at some of the most prestigious sporting events in the country. He has worked as the primary team media relations liaison to one of the competing teams in each of the first six College Football Playoff National Championship games. For eight years, Trainor has been the press conference moderator for the nationally televised SEC Football Media Days.  He has also been selected to serve as the press conference moderator at multiple SEC Football Championship Games and the SEC Women’s Basketball Tournament. Trainor has been a member of the  media relations team for more than 23 Cotton Bowls and has worked numerous Master’s Tournaments for CBS Sports.