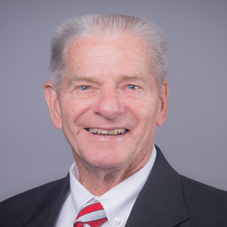 As head baseball coach, he guided the Razorbacks to the program’s first-ever NCAA Super Regional appearance and amassed a record of 1,161-650-6, which ranked him as the 14th-winningest coach in Division I history.

With his success, DeBriyn is a member of four Halls of Fame including the American Baseball Coaches Association Hall of Fame, Arkansas Sports Hall of Fame, Razorback Hall of Fame and the Wisconsin–Oshkosh Hall of Fame.

DeBriyn is a native of Ashland, Wis., and he graduated from the University of Wisconsin–Oshkosh with a B.S. in history in 1963. He and his wife Caroline have two sons, Todd and Marty, and one daughter, Carrie Jo.