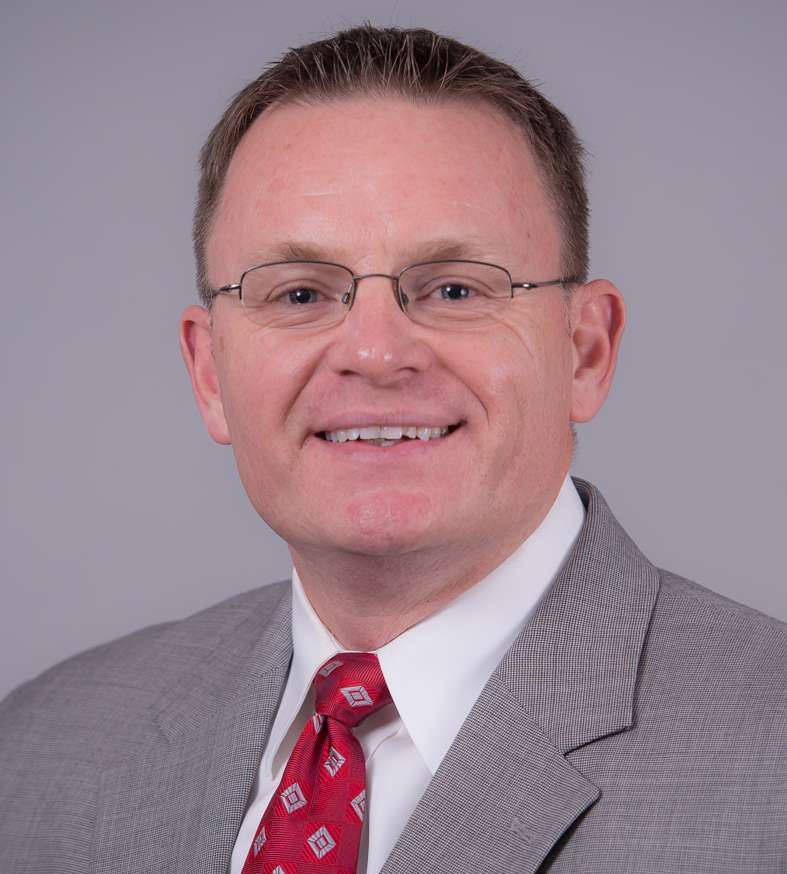 His responsibilities include all areas of facility management, focusing on managing and scheduling the facility operations staff and the day-to-day operations of the facilities. His duties also include preparing the athletic facilities for all Razorback and any special events.