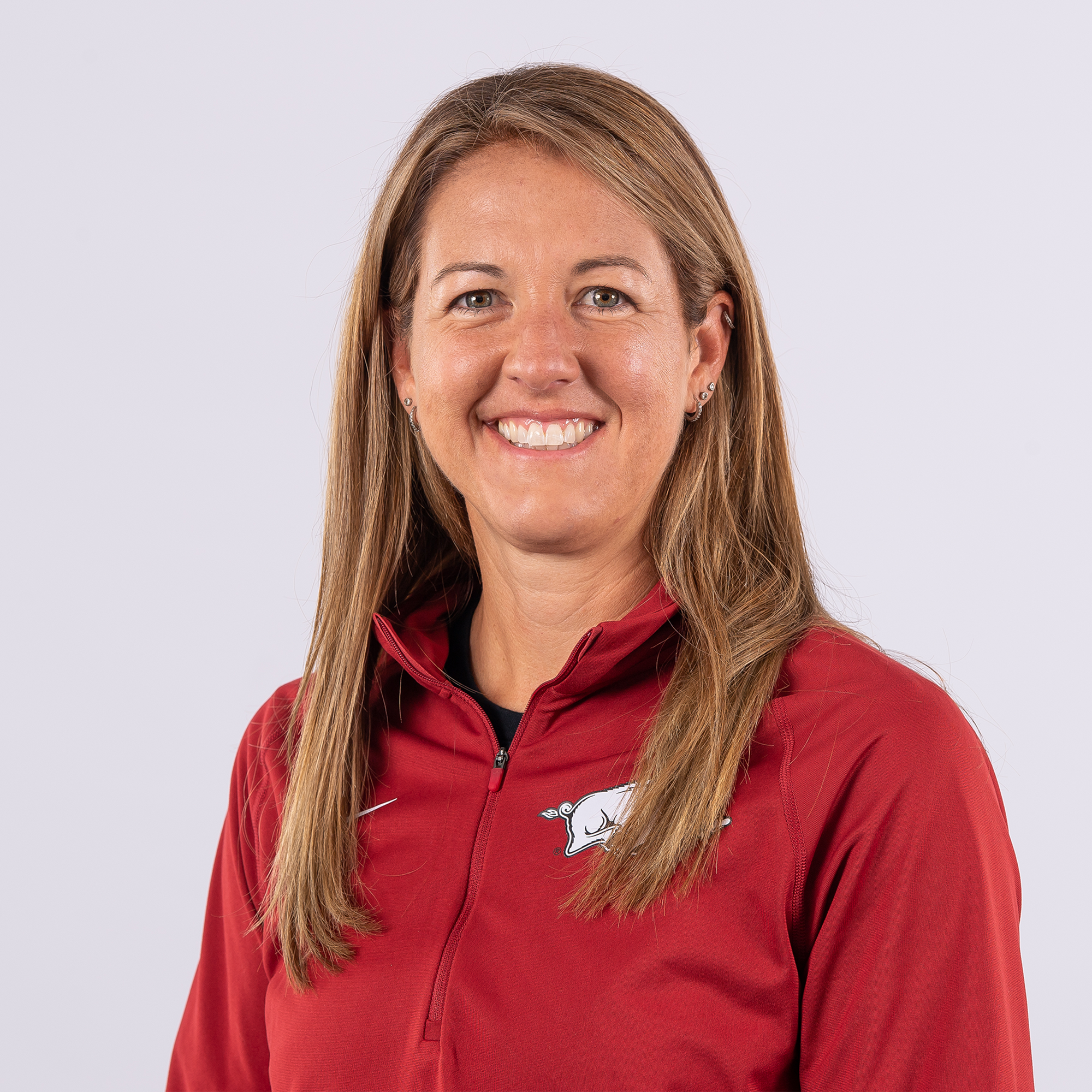 Tree Barnett joined the Razorbacks in July as the women’s soccer program’s director of operations. In this role, Barnett coordinates much of the behind-the-scenes work of the soccer program.

While earning her degrees, Barnett played on the inaugural women’s soccer team at Harding, starting in all 72 games of her career as center midfielder. She notched 26 goals and 26 assists during her playing days.

Following her academic career, Barnett entered into education as a teacher and coach, with stops at Episcopal Collegiate School in Little Rock, Ark., and The Walker School in Marietta, Ga.

As a coach, she led her teams to 13 tennis state championships, and took multiple trips to the soccer state championship game. While coaching, Barnett founded the Kick for the Cure college and adult charity soccer tournament, raising over $150,000 for the Arkansas affiliate of the Susan G. Komen for the Cure Foundation.

In her free time, Barnett is an avid golfer, and enjoys traveling all over the world. She also serves as the South Region Administrator for U.S. Youth Soccer’s Olympic Development Program.

Her top Razorback moment is when her husband Jeff proposed to her on the hill outside of Razorback Stadium at the Arkansas-Auburn football game on Nov. 2, 2013.

Barnett hails from Bartlesville, Oklahoma, and is married to fellow Arkansas Athletics employee Jeff Barnett. Together they have two dogs, Maxine and Bentley.