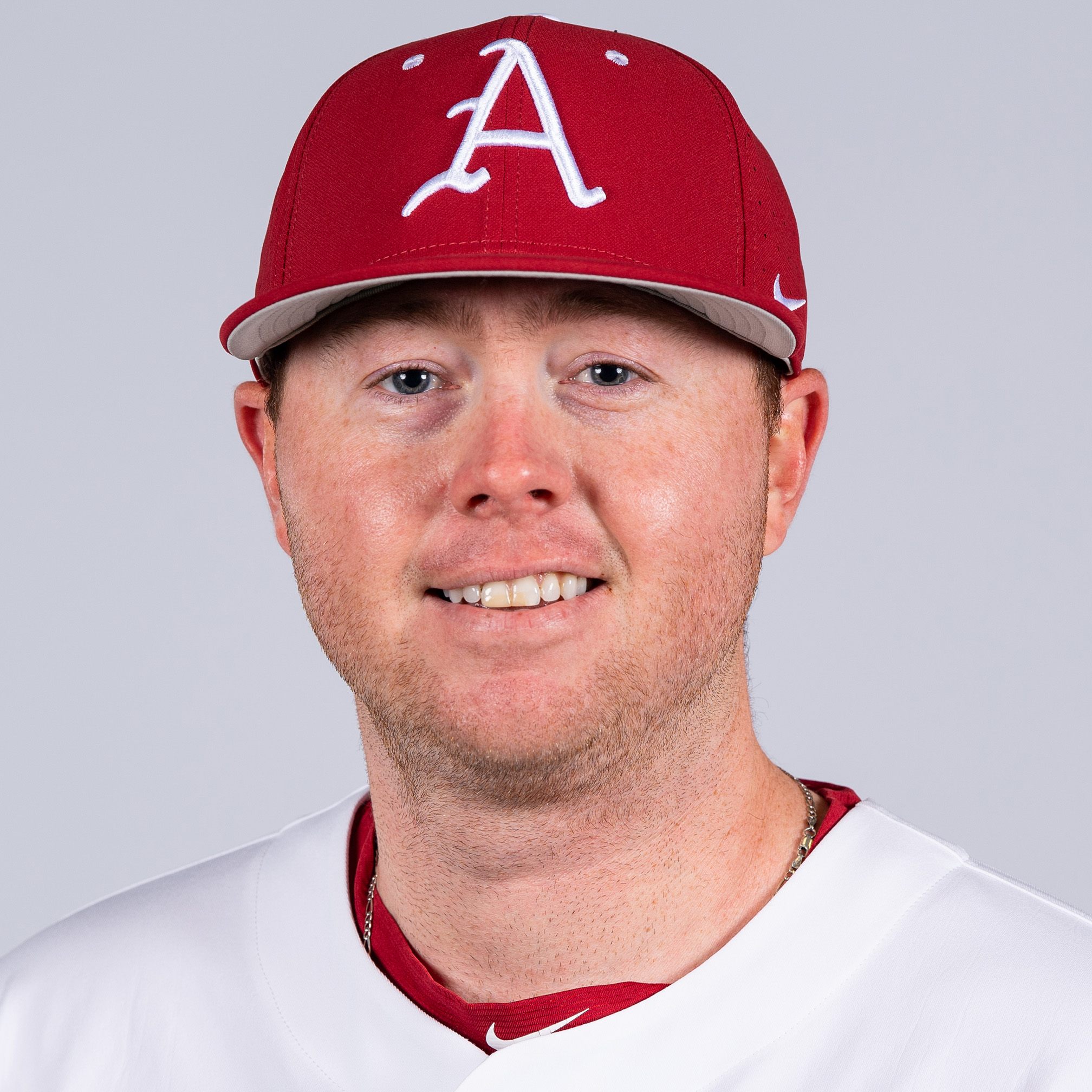 Zach Barr enters his sixth season as director of video and scouting for the Arkansas baseball program in 2023.

His duties include studying video of games and team practices as well as scouting opponents throughout the season.

Barr is a former student-athlete under head coach Dave Van Horn after transferring to Arkansas from UCA prior to the 2014 season. In his two years at UCA, he pitched in 22 games and had a 3-0 record with a 2.56 ERA and 31 strikeouts.

A native of White Hall, Ark., Barr earned all-state and all-conference honors twice in his high school career and played in the AAA All-Star Game and Central Arkansas All-Star Game.