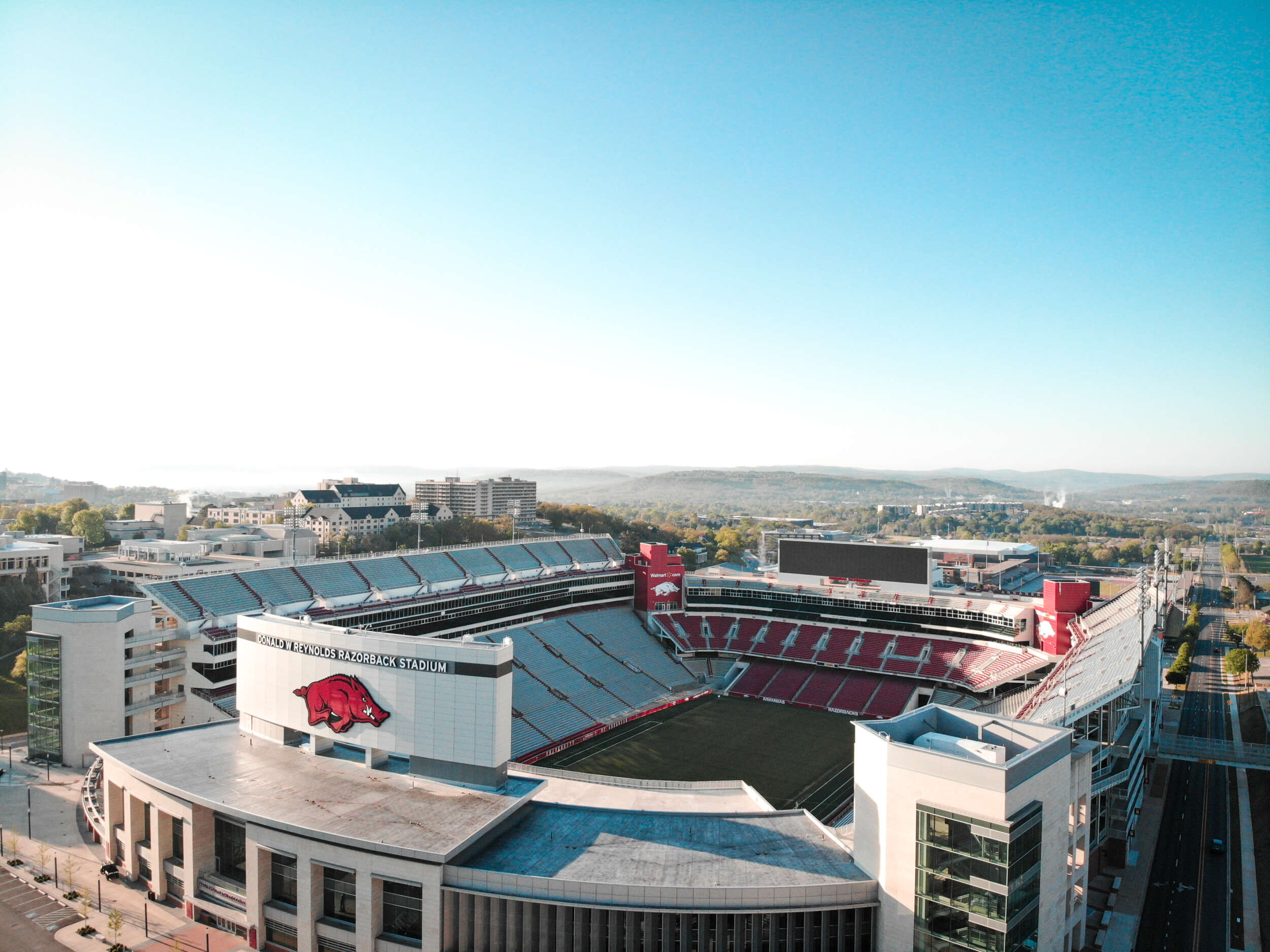 As Razorback fans prepare to head to Donald W. Reynolds Razorback Stadium for the 2020 football season, here are some things every guest at an Arkansas football game should know to help enhance their gameday experience this season.

Due to the ongoing pandemic and in consultation with the Arkansas Department of Health and the Southeastern Conference, the University of Arkansas has instituted a number of protocols in an effort to help fans have a safe and enjoyable game day experience. For the latest information visit the fan gameday information page on ArkansasRazorbacks.com.

● Tailgating: Tailgating is an extremely important aspect of the college football gameday experience. However, based upon direction from the ADH, tailgating will not be permitted on University of Arkansas property this fall. This is inclusive of parking lots and tented areas such as Victory Village and The Gardens.

A number of traditional game day experiences will be significantly changed or postponed for this season to provide the safest environment. However, several new virtual initiatives have been launched to help Razorback fans stay connected.