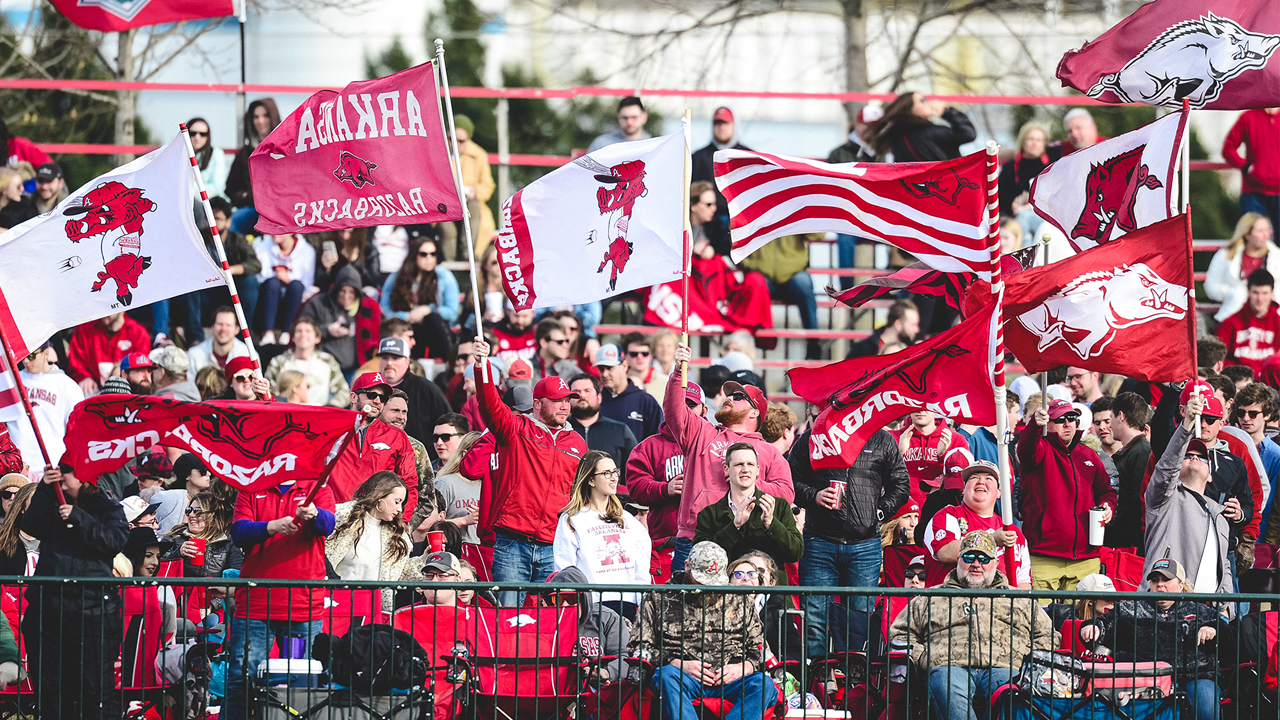 FAYETTEVILLE, Ark. – Arkansas baseball’s series opening matchup against Gonzaga has been moved up to a 2 p.m. first pitch on Thursday, Feb. 20, at Baum-Walker Stadium in Fayetteville.

The first game between the Razorbacks and Bulldogs was originally scheduled for 3 p.m.; however, due to forecasted decreasing temperatures and predicted wind chill later in the afternoon, the decision has been made to begin the game an hour earlier to provide fans and teams with the optimal weather conditions throughout the game.