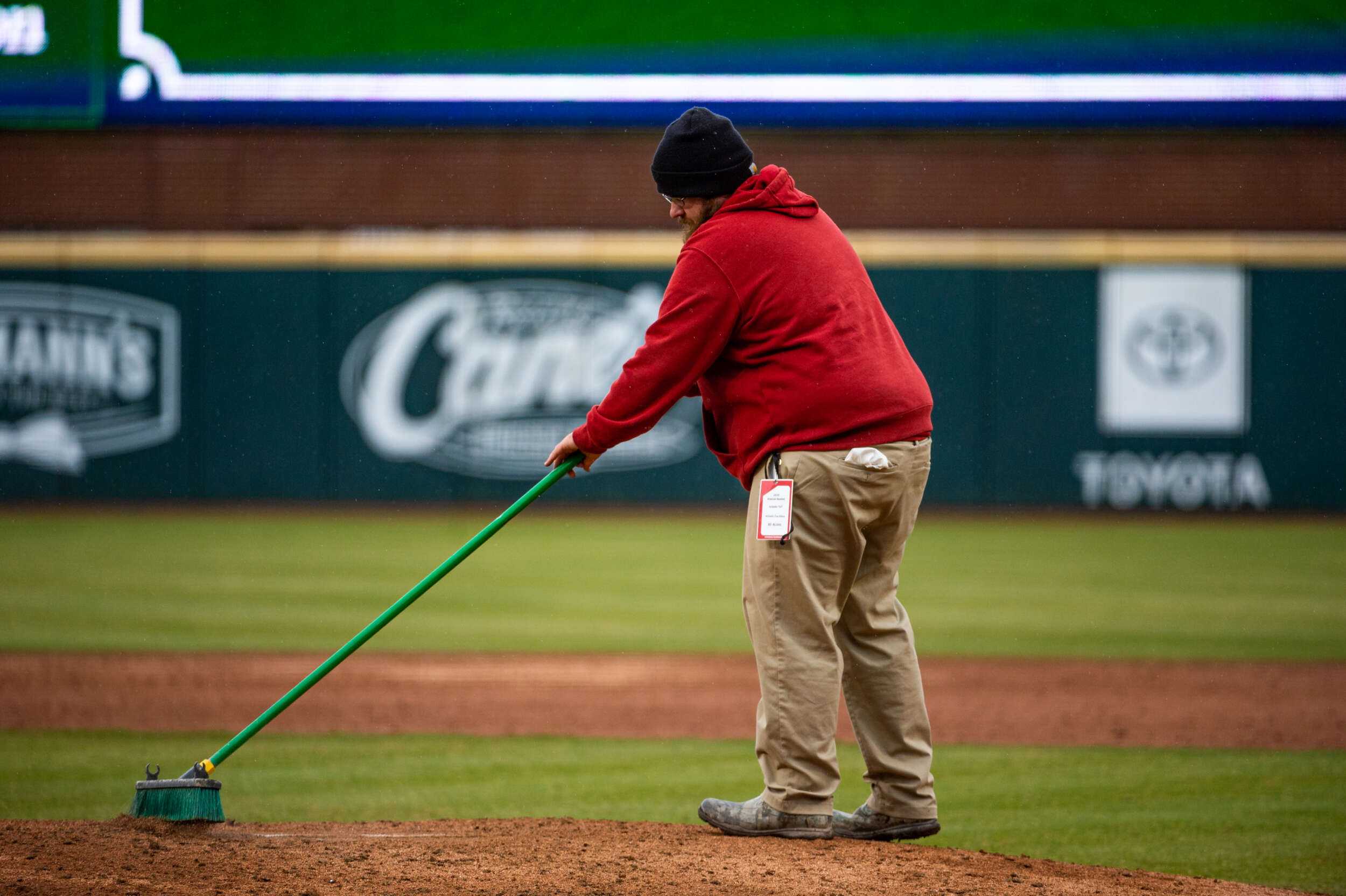 FAYETTEVILLE, Ark. – Due to inclement weather, Arkansas’ game against Little Rock on Wednesday, March 30, has been canceled.

The second-ranked Razorbacks won yesterday’s clash against the Trojans, 16-8, at Baum-Walker Stadium. Arkansas, now 19-4 overall on the year, has won 12 consecutive games at home.

Arkansas will turn its attention to this weekend’s SEC home series against Mississippi State, the defending national champion. First pitch in the opener is set for 6 p.m. Friday, April 1, on SEC Network, with Mike Morgan (play-by-play) and Mike Rooney (analyst) on the call.