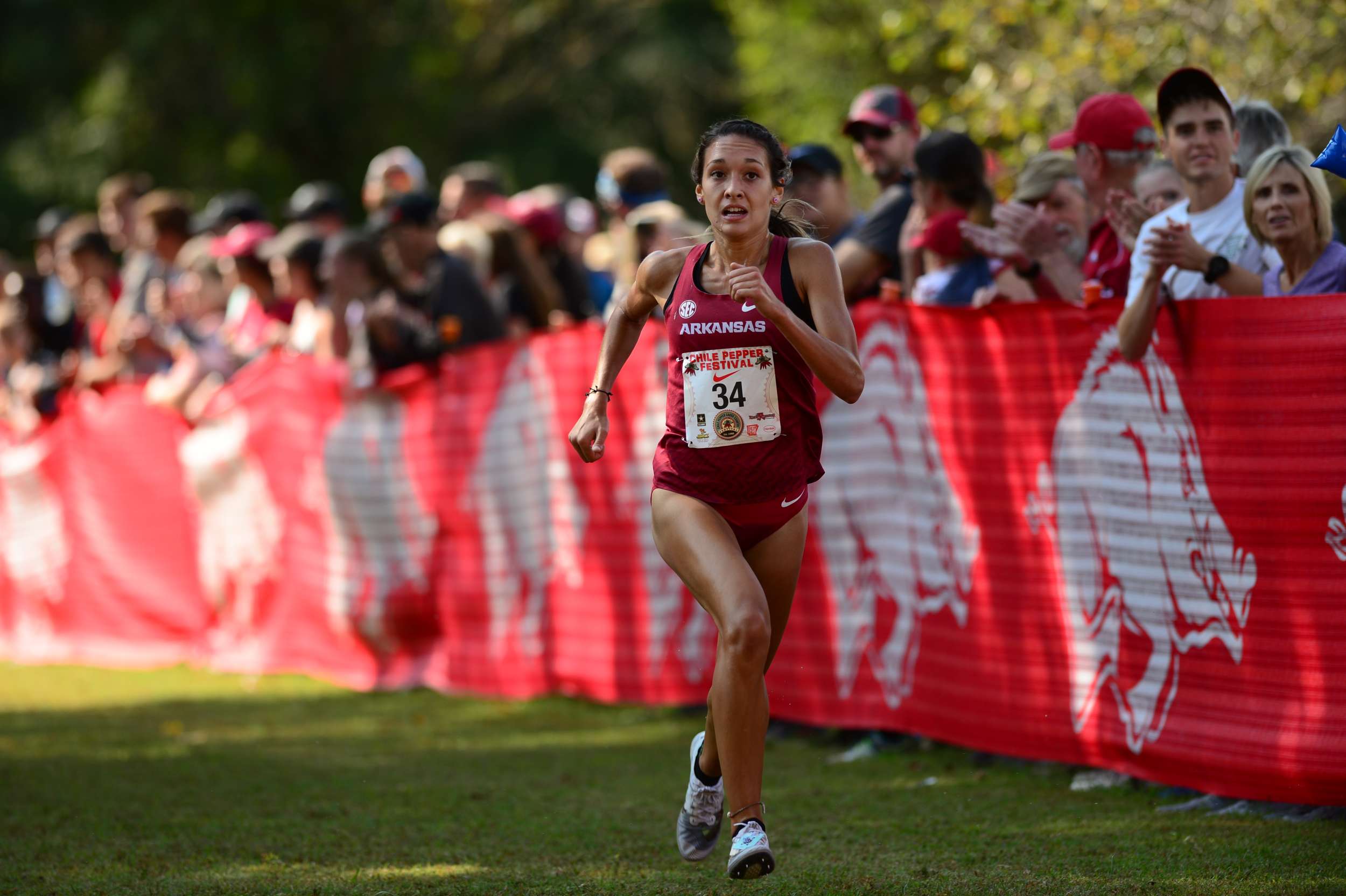 BIRMINGHAM, Ala. – For a second time this season, Arkansas’ Taylor Werner was named the SEC Runner of the Week Tuesday afternoon following a dominant run at the Chile Pepper past weekend.

Werner is a big reason as to why the Arkansas Razorbacks have moved to No. 1 in the NCAA Division I Women’s Cross Country Coaches Poll for the first time in program history.

Werner needed only 15 minutes, 45.4 seconds to complete the 5k course finishing 15  seconds ahead of the course record set by All-American Dominique Scott-Efrud back in 2014.

Saturday marked the third time in Werner’s career that she notched a victory during cross country season, and is the second-straight victory this season.