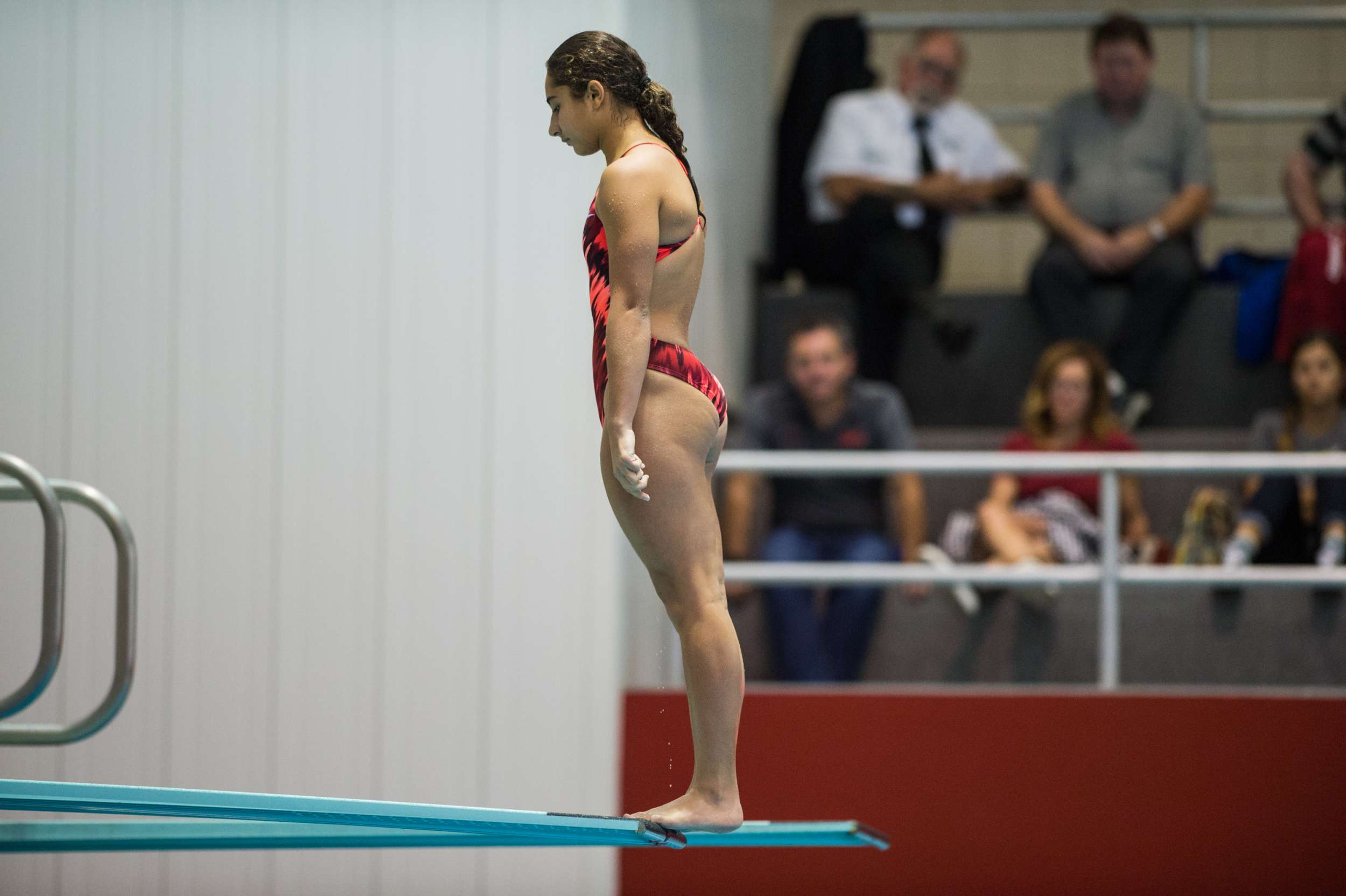 The sophomore claimed first-place finishes in the 1-meter and 3-meter springboards, as well as the mixed synchro 3-meter with partner Mohab Mohaymen.

In addition to her three titles, Amer also earned the Best Diver Cup for Women and earned a second-place finish on the platform.

Her performance should qualify the Cairo native for the World Championships in July in South Korea.

The Hogs will return to the pool after the new year, traveling to Athens, Ga. for the Georgia Diving Invite from Jan. 4-6.