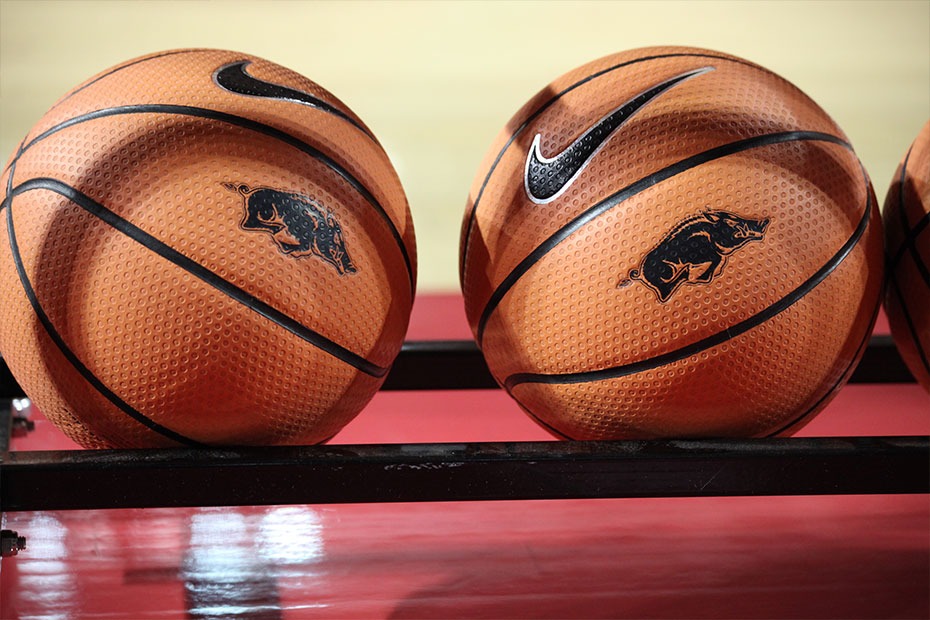 Arkansas announces change in leadership of its men’s basketball program

FAYETTEVILLE, Ark. – Arkansas has made a change in leadership in its men’s basketball program. Vice Chancellor and Director of Athletics Hunter Yurachek announced today that Mike Anderson has been dismissed as the head men’s basketball coach.

“After a review of the program, including an analysis of the past eight years and a look forward, I have made a decision that a change in leadership will best position our men’s basketball program for future success,” Yurachek said. “In the past eight seasons, we have won a number of games and have made appearances in both the NIT and the NCAA Tournaments. However, in my evaluation, we have not sustained a consistent level of success against the most competitive teams in the nation to enable us to compete for SEC and NCAA Championships on an annual basis. That will continue to be the benchmark for our success throughout our athletic program.

“During his tenure with our program, Mike Anderson has represented the University of Arkansas in a first-class manner and with the highest level of integrity on and off the floor. We are grateful for Coach Anderson’s many contributions to our program and most of all for his investment in the lives of the many student-athletes he has coached. He has been a positive influence on their lives, encouraged them and supported them on, both their individual and collective, academic and athletic journeys. We wish Mike, his wife Marcheita and the entire Anderson family the very best.”

Arkansas was 18-16 this past season, finished ninth in the SEC (8-10) and reached the second round of the NIT.

“With our great history and tradition, a loyal fan base and a fully supported program within the SEC, I am confident that we will identify a leader that will elevate our men’s basketball program to a nationally competitive level on an annual basis,” Yurachek said. “In an effort to most effectively identify and secure our next head coach, I do not plan on providing further comment related to our search until its completion. I appreciate the understanding and support of all Razorback fans as we move forward in this process.”