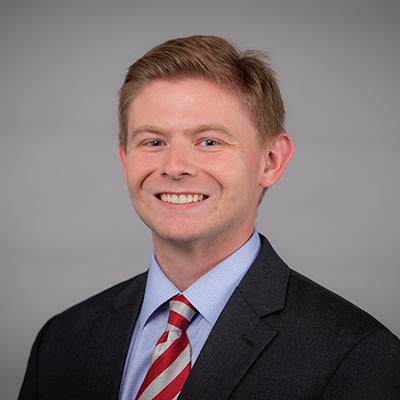 FAYETTEVILLE, Ark. – The Arkansas gymnastics team fell to third-ranked Florida inside 197.225-196.350 inside Barnhill Arena to end its Southeastern Conference campaign for the 2019 season. The Razorbacks will return to action next Friday for Elevate the Stage in Birmingham, Ala.

First Rotation: Florida Bars: 49.425, Arkansas Vault: 49.050
Sophomore Jessica Yamzon and junior Michaela Burton led the rotation off with a pair of 9.775’s. The scores were followed by a 9.850 from sophomore Sarah Shaffer in the third spot.

The Razorbacks would be able to post another vault rotation score of 49 with a 9.850 from senior Sydney McGlone and a 9.800 from freshman Amanda Elswick off of her Yurchenko 1.5 in the anchor position. The Razorbacks have now posted a 49 or higher in seven-of-nine meets this season on vault.

Second Rotation: Arkansas Bars: 49.125, Florida Vault: 48.950
The Razorbacks would make up some ground in the second rotation, coming withing two-tenths of the Gators after a high Bars scores. The Gymbacks posted a season high bars score off of four scores of 9.800 or higher.

Yamzon led the rotation off with a 9.875 that was followed up with a 9.825 in the three spot from freshman Kennedy Hambrick. Junior Hailey Garner posted a 9.800 in the in the four position as junior Michaela Burton anchored the rotation with a 9.850.

Third Rotation: Florida Floor: 49.475, Arkansas Beam: 48.800
The Gators created some separation in the third rotation after a strong floor series while the Razorbacks were forced to count a low score in rotation three. Yamzon again led off with a strong 9.850.

Hambrick followed that up with one of two 9.775’s on the beam, the other coming from anchor Burton. The highlight of the rotation was a career high 9.850 from freshman Katarina Derrick to tie for the rotation lead.

The rotation ended strong with a 9.925 career high score from senior McGlone, a 9.875 from Shaffer and a 9.925 from sophomore Sophia Carter. The 9.925 from Carter was her seventh 9.900 or higher on the event this season and led to a season high floor score for the Razorbacks for the second-consecutive week.