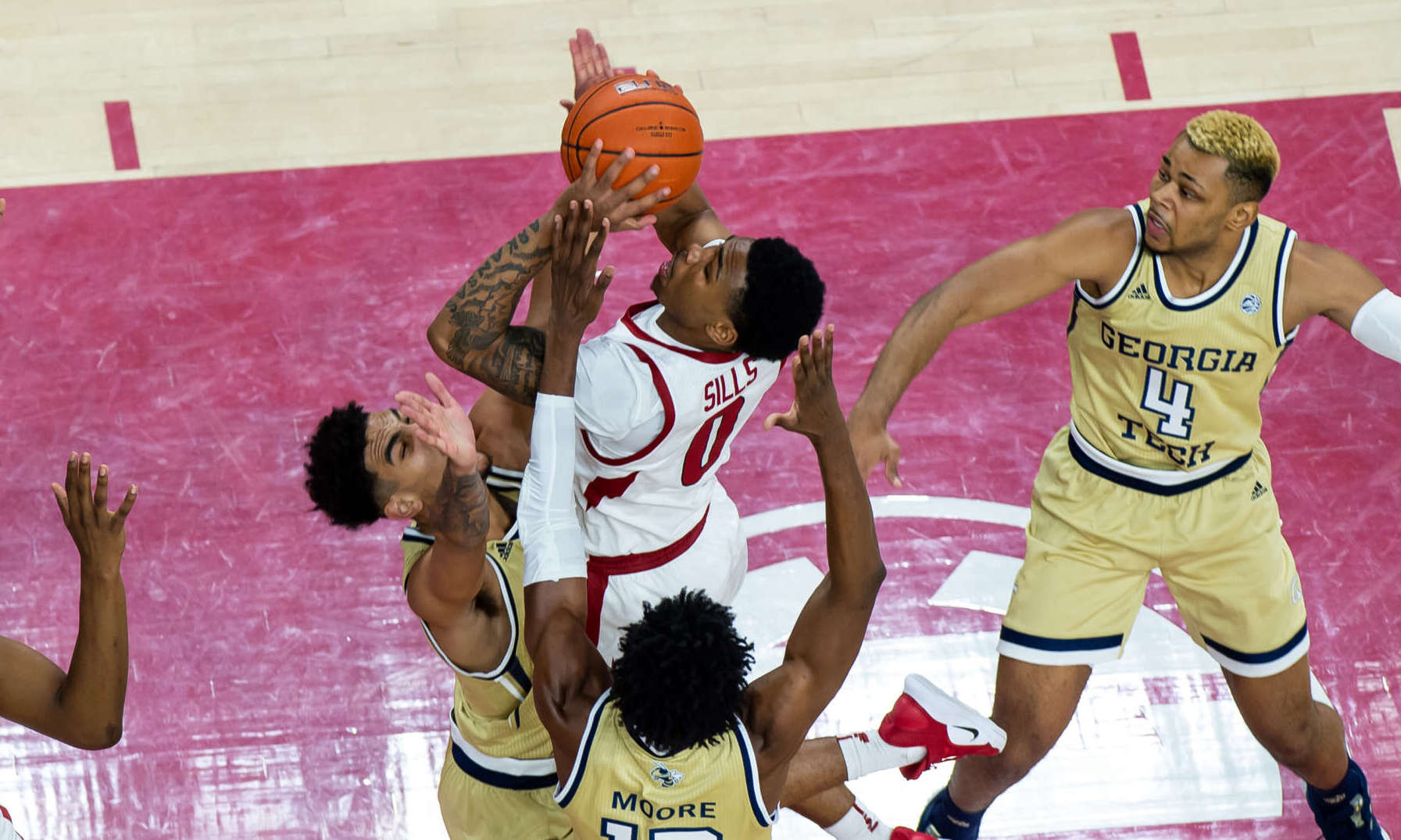 ATLANTA – Arkansas will play its first road game of the year and make just its 10th trip to an ACC gym when the Razorbacks face Georgia Tech Monday. Tip-off is set for 7 pm (ET/6 pm CT) and the game will be telecast on the ACC Network.

Rare Trip to ACC for Hogs