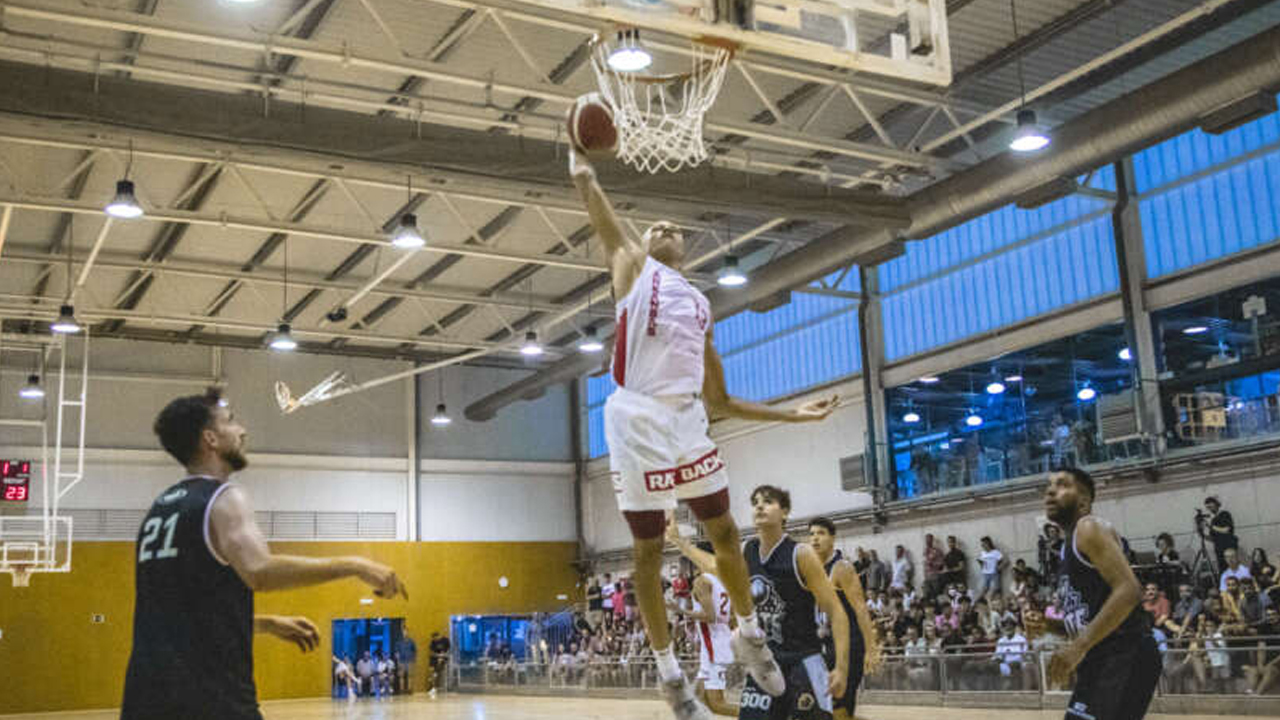 Arkansas Pulls Away for a 99-86 Win in Barcelona

BARCELONA, Spain – Arkansas was down early before out-scoring Catalan Elite 29-19 in the second quarter en route to a 99-86 victory Thursday in game two of the Razorbacks’ Foreign Tour.

The Razorbacks were turnover prone early and down by eight (12-4) to start the first quarter. Arkansas rallied and was down four (24-20) at the end of the first period.

A Council triple and back-to-back buckets by Brazile tied the game at 27 to start the second quarter. The teams basically traded baskets until Dunning converted a fastbreak layup – off a Council steal – to give Arkansas its first lead (30-28) with 7:30 left. Two-and-a-half minutes later and the score tied at 34, Smith’s triple gave the Hogs a lead it would not relinquish. While Catalan Elite immediately tied the game at 37, Walsh and Dunning accounted for all 10 points in a 10-0 run, including two dunks by Walsh and one by Dunning, and Arkansas never looked back.

Arkansas used a 7-0 run early and took the first of two 16-point leads in the third quarter. In the final seconds of the third quarter, Walsh got a steal, advanced the ball to Dunning and Smith delivered the layup as the buzzer sounded to end the period with a 70-58 cushion.

The Razorbacks grabbed a game-best, 17-point lead (88-71) with 4:21 left in the game and held on to a double-digit advantage the rest of the way.

Arkansas out-rebounded Catalan Elite, 41-22, but committed 23 turnovers with 21 assists. On the other end, Arkansas forced 20 turnovers thanks to 13 steals.