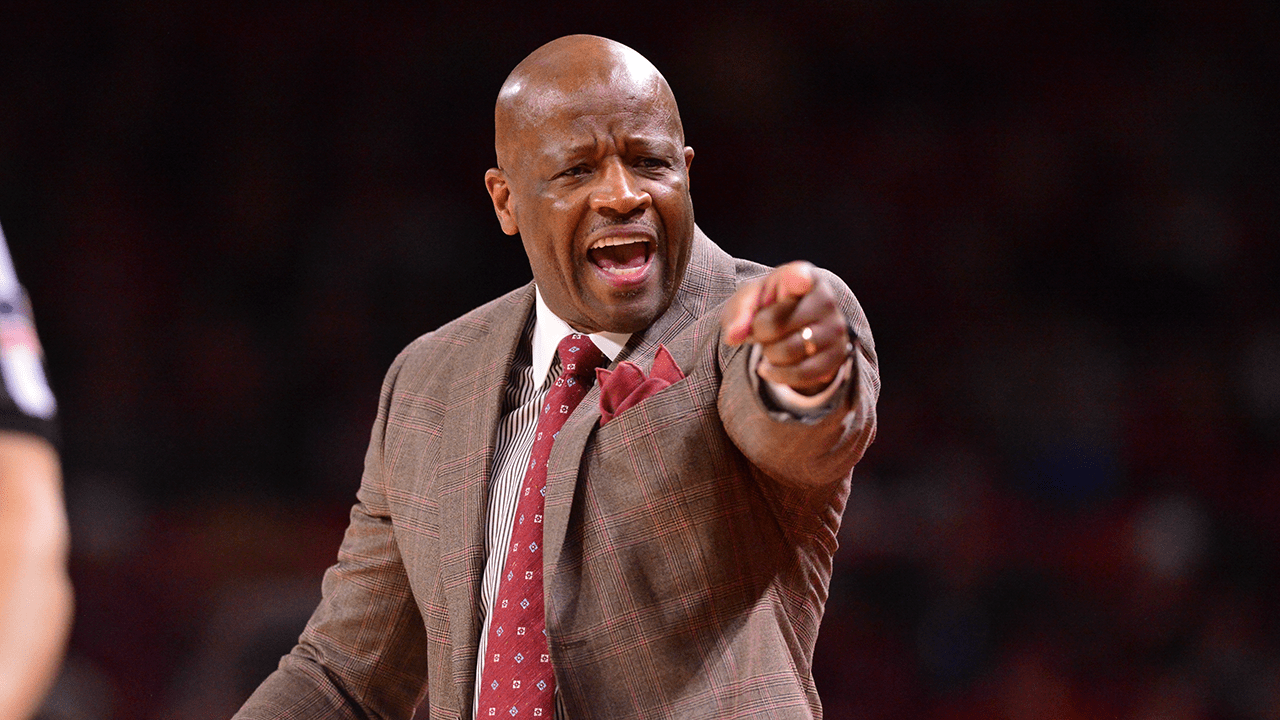 BATON ROUGE, La. – Mason Jones hit a jumper in the lane to give Arkansas a 90-89 lead with 22 seconds left. The 19th-ranked LSU Tigers had three attempts to win the game but could not convert as the Razorbacks pulled out a one-point win before the 10th-largest crowd (13,311) in the Maravich Assembly Center.

Arkansas let an 18-point, second-half lead slip away and LSU grabbed three, one-point leads inside the final 3:39. However, Arkansas was able to answer each time to regain the advantage. First Isaiah Joe made two free throws with 2:27 left. Second, Daniel Gafford got an offensive rebound and put-back with 3:01 left.  Last was Jones’ game-winner.

With 2:01 left in the game, Gafford fouled out and Ja’vonte Smart made both free throws to put LSU up one, 89-88. Neither team would score until Jones made what proved to be the game-winner with 22 seconds left.

This was the second time Jones has hit a game-winner this season. In game three, he hit a free throw with two seconds left to give the Razorbacks a one-point win (73-72) over Indiana.

Gafford, who scored a career-high 32 points against LSU last month, led all scorers with 23 points on 11 of-15 shooting from the field. He added eight rebounds and two blocked shots. Isaiah Joe followed with 18 points and Keyshawn Embery-Simpson tied a career-high with 16 points. Jalen Harris (11) and Jones (10) also reached double figures.

Arkansas returns to Bud Walton Arena to host Vanderbilt on Tuesday (Feb. 5). Tip-off is set for 8 pm (CT) on the SEC Network.