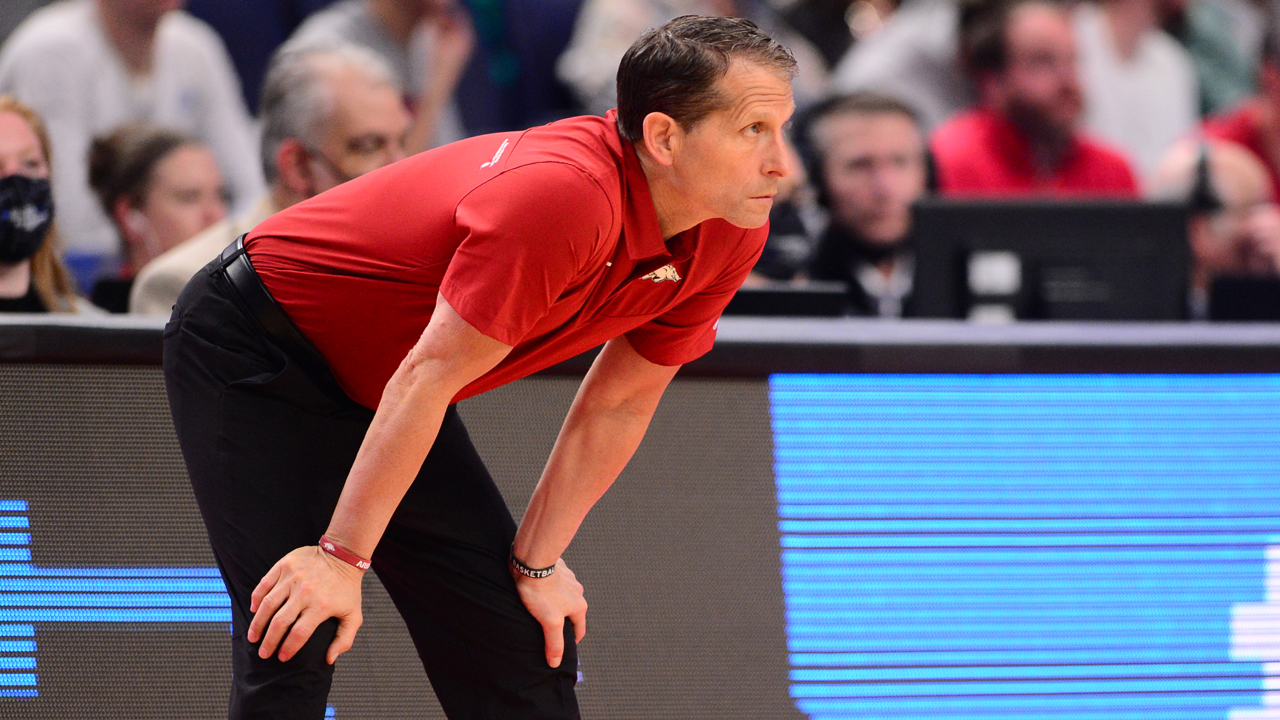 Brazile comes to Fayetteville after playing his freshman season (2021-22) with the Missouri Tigers and he will have three remaining years of eligibility remaining. He played in 24 games with 22 starts last season and led the Tigers in blocked shots 20 times. He averaged 6.3 points and 5.0 rebounds and ranked third in the SEC (47th in the NCAA) in blocked shots (1.92 avg). Among NCAA Division I freshmen, Brazile ranked sixth in blocked shots average.