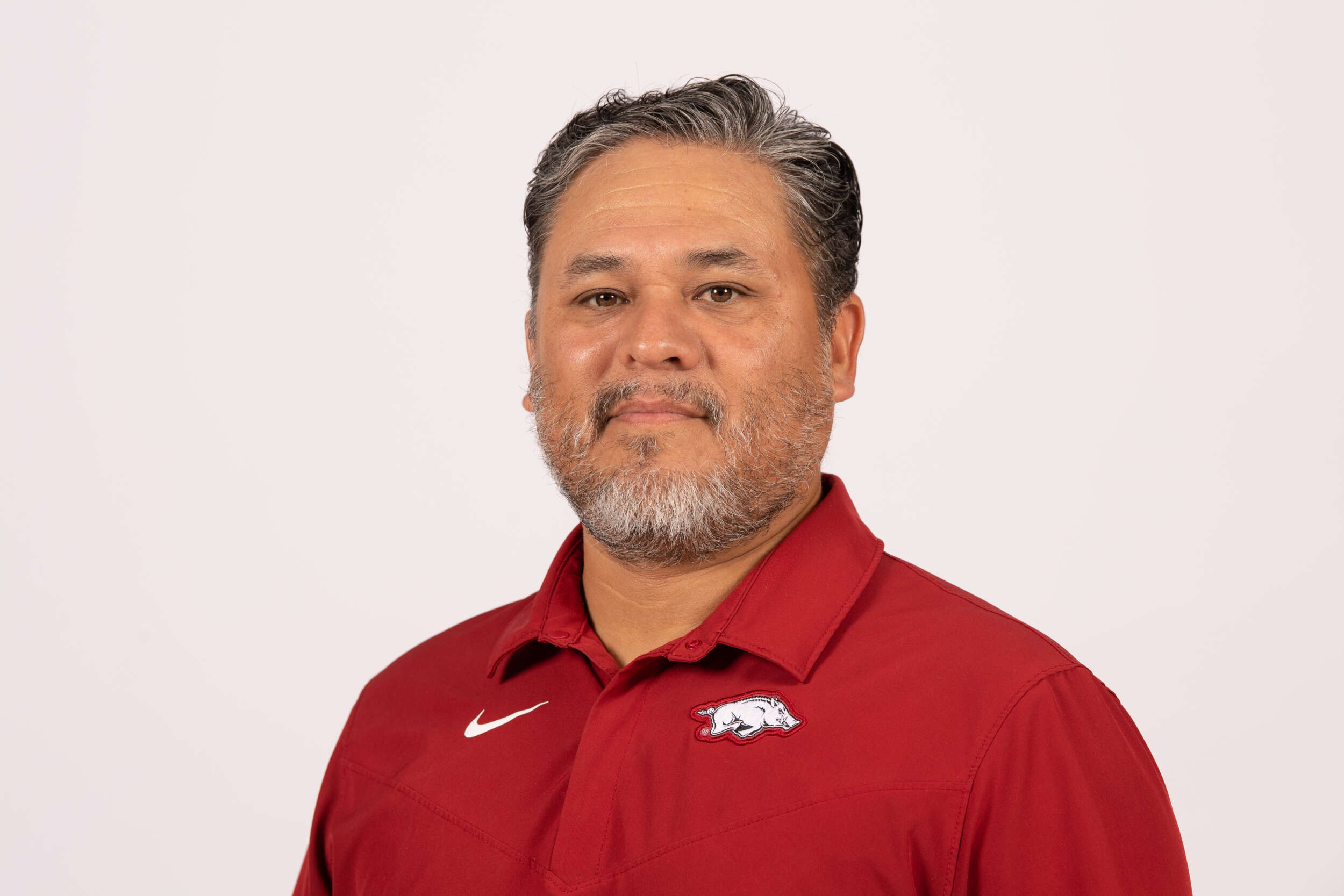 “I would like to thank Neil Harper for this opportunity in leading the diving Razorbacks,” Sánchez said. “I look forward to working with Neil and the entire staff in creating a TEAM environment conducive to learning, having fun, and winning. I appreciate the entire athletic department for welcoming me and my family.

Sánchez was the CEO/Head Diving Coach at Dive Calgary. “Canada was great to me and my family and I am thankful for the opportunities and people we met in Calgary.”

Sánchez came to Chapel Hill from the University of New Mexico, where he had served as the diving coach 2004-2013.

A standout diver in Ann Arbor as a collegian at the University of Michigan, Sánchez was a four-time All-America and an Academic All-America.  He helped the Michigan Wolverines to four consecutive Big 10 titles and a National Championship for the Maize and Blue in 1995.

Sánchez went on to represent Peru, on three-meter springboard and platform at the 2000 Olympic Games in Sydney.

Sánchez, a Holland, Mich., native, is married to Leanne and the couple has two daughters, Bryze and Maizie, and a son, Rio.