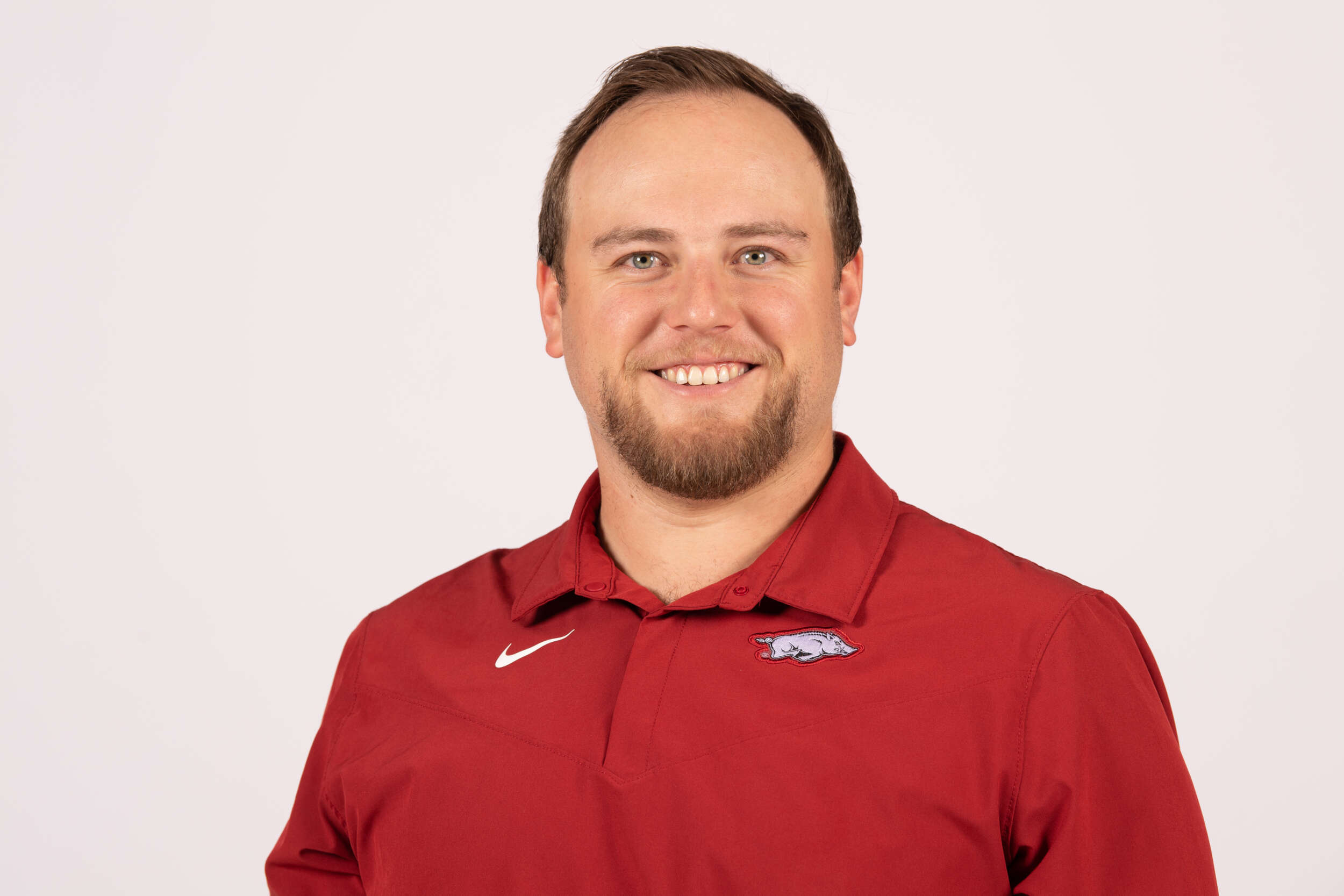 “First off, I want to thank Neil for this opportunity to join his staff! Throughout the entire hiring process, everyone associated with the program was extremely welcoming and it just made it feel like home! After a conversation with one of my mentors Gregg Troy, the position just was the right move and the right fit for me where I am in my career, so it was an easy choice to accept the position to join this incredible team. Let’s go Hogs!”

In the pool, Kandt was a four-time varsity letterman at Michigan State. Not only was Kandt a four-time letterman but also earned  Male Freshman Swimmer of the Year in 2014. Furthermore, he would go on to win Male Swimmer of the Year three times from 2015-17, as well as being a Big Ten Championship Finalist during his time in East Lansing. Kandt currently holds the record in the 100 Breaststroke at Michigan State and also represented the Spartans at the US Open as well as Olympic trials Qualifier in 2016.

Alec is a native of Inver Grove Heights, Minnesota.