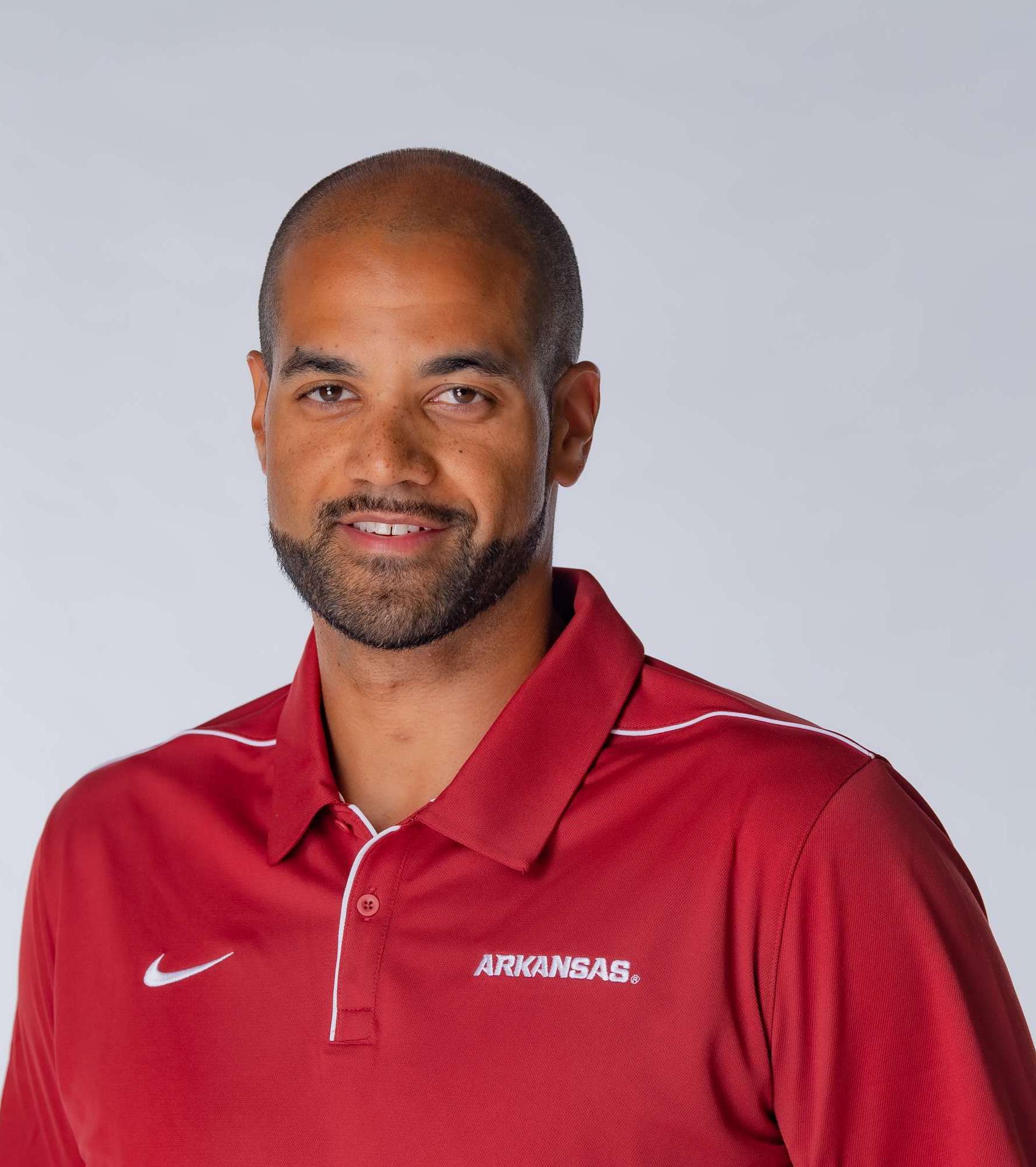 Harris was brought on staff by head coach Neil Harper on May 17, 2017, after serving as an associate head coach during the 2016-17 season for both the men’s and women’s programs at the University of North Dakota.

Before being promoted to associate head coach at UND, Harris was an assistant coach the previous four years for the Fighting Hawks. During his five seasons in Grand Forks, Harris help lead the women’s program to a 44-25 overall record, including a 9-2 mark in his final year. During the 2016-17 season, Harris helped the women’s program pick up its best Western Athletic Conference finish since the WAC reinstated the sport for the 2013-14 season, with a fifth-place showing at the conference championships in February.

Prior to North Dakota, the St. Paul, Minnesota, native also recorded stops at Ohio University for one season and the University of South Dakota for six seasons, where he coached a combined 45 All-Americans. Harris brings 15 years of coaching experience to Fayetteville, including 11 as an assistant coach. Harris has coached four swimmers at the US Olympic Trials, one while at Ohio and three at North Dakota.

Along with his coaching duties, Harris was responsible for the recruiting efforts at each of his last three stops – North Dakota, Ohio and South Dakota.

Harris was a skillful collegiate swimmer at the University of Wisconsin – Steven’s Point, where he was an 18-time conference champion, six-time All-American, three-time All-American Honorable Mention and named senior captain and MVP.

Following his time as a competitive swimmer, Harris began his coaching career at the University of Wisconsin – Steven’s Point as a volunteer assistant coach for one season (2002-03), while finishing his Bachelor of Arts degree in communications. He later took a graduate assistant position at St. Cloud State University in St. Cloud, Minnesota, where he served as the assistant coach for two years while earning his Master of Science in Sport Management.