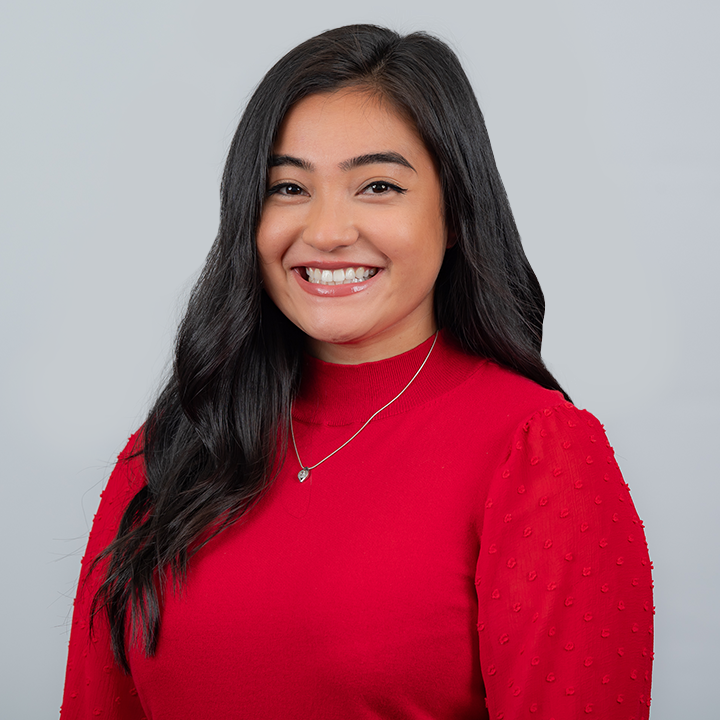 Head gymnastics coach Jordyn Wieber announced that former Bruin, Felicia Hano will be joining the Razorbacks in the fall of 2020 as Arkansas’ newest volunteer coach. Hano brings a decorated gymnastics resume to Arkansas and will assist with the vault and floor teams as well as working with the Razorbacks’ social media and creative content teams.

“After coaching Felicia at UCLA and watching her success, I knew that she was the right addition for our volunteer coach position,” Wieber said. “She has an incredible knowledge of the sport and she is one of the best NCAA floor and vault competitors I have ever seen. She is a natural leader and performer and she has so much to share with our student-athletes. Without a doubt, she will bring energy and enthusiasm to our program.”

In her final season as a Bruin, Hano competed in the all-around in the final five meets of the season. She finished the year with the second-highest average score among her teammates on both the vault (9.900) and floor (9.950). Hano’s consistent success on the floor also aided in UCLA’s number one spot on the floor for the entirety of the season.

Hano capped off her outstanding career at UCLA as a four-time All-Pac-12 honoree: first-team vault and floor in 2019, second-team floor in 2018 and 2020, and six-time All-American: four times on vault, twice on floor exercise. The San Gabriel, Calif. native was contributing member of the 2018 NCAA Team Champion as well, scoring her first career perfect ten on the floor exercise on Feb. 4, 2018, helping the Bruins on their title run.

Even before her career at UCLA, Hano was showcasing her abilities, winning the J.O. National all-around and vault championships in 2012 and 2013. In 2014, she was selected to compete at the Pan Am Games and at the 2014 P&G Champions she placed seventh on the floor. Hano won gold on vault and floor and silver in the all-around at the 2014 American Classic as well. She highlighted her elite career with a spot on the U.S. Senior National Team in 2014-15.

Hano graduated from UCLA this spring with her Bachelor of Arts degree in political science, bringing with her to Arkansas an outstanding career in the classroom as well as the gym.