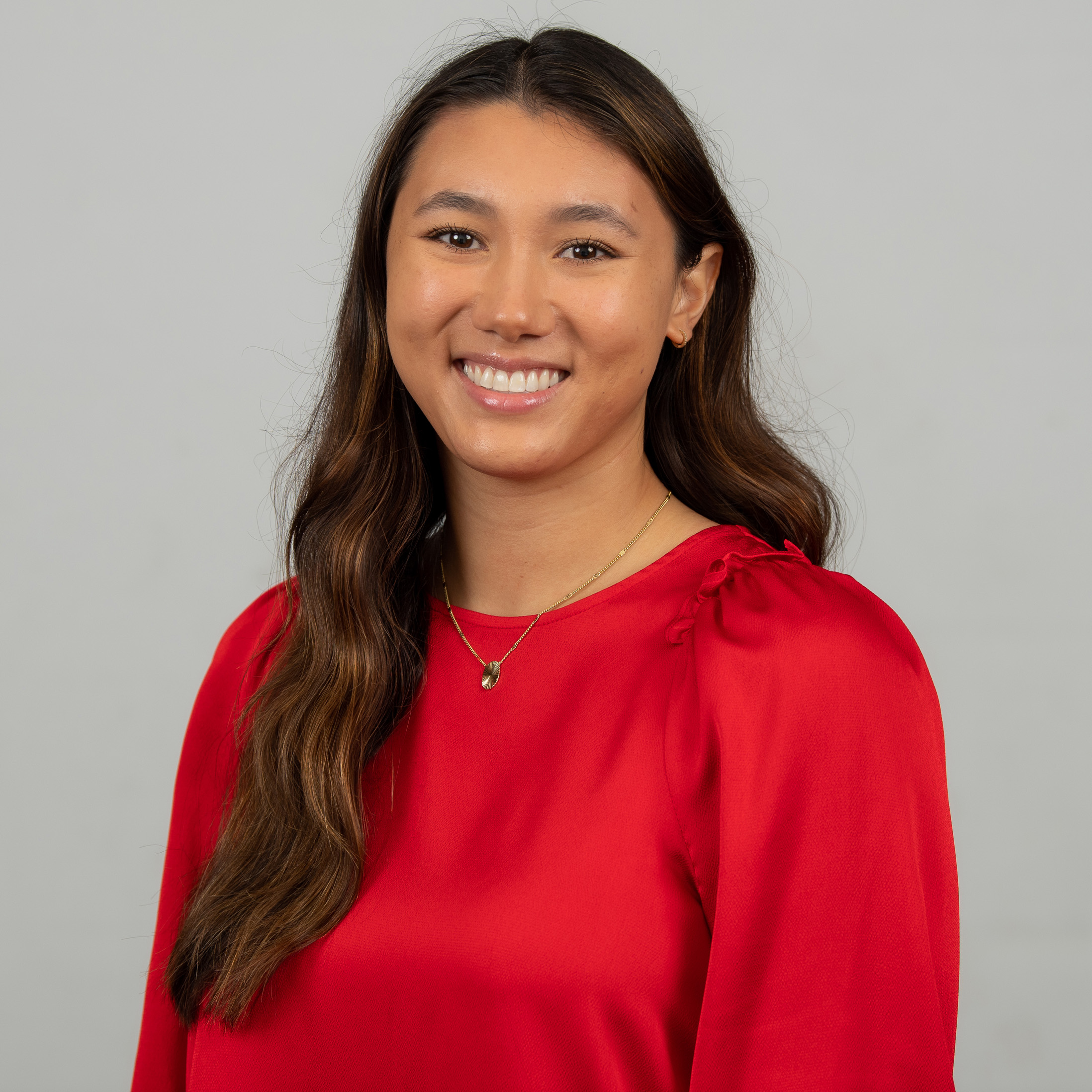 After helping lead the Arkansas program to new heights in one season as a volunteer, Olympic gold medalist and five-time NCAA champion Kyla Ross has been promoted to assistant coach of the Gymbacks.

“I am so excited to have the opportunity to stay a part of the Arkansas Razorback family! Big thank you to Jordyn Wieber and Razorback Athletics for this amazing opportunity to continue coaching with this program and athletic department,” Ross said. “I am so excited to continue working with our student-athletes to help empower them to accomplish their goals in athletics, academics, and personal development. I can’t wait to call the Hogs with Razorback fans many more times this season! Wooo Pig.”

Upon arrival for Arkansas’ 2022 campaign, Ross was primarily responsible for coaching the Gymbacks on balance beam. She immediately made a lasting impact on the program as she led the team to a new program high of 49.475 against Florida on Jan. 28.

Beam was Arkansas’ best event for much of the season, with a final ranking of 16th and placement as high as 8th throughout the regular season. The Hogs posted 16 beam routines with a score of 9.9 or above and earned at least a share of the beam title six times over 13 meets.

Ross’ early success as a coach comes off one of the most successful careers in collegiate gymnastics history. During her four seasons at UCLA, Ross won four individual NCAA titles, one on each event, and the 2018 team title with the Bruins. She is one of just 12 gymnasts to record a Gym Slam – a perfect 10 on each event – and is one of only two to record two Gym Slams in their careers. She was also the first-ever women’s gymnast to own Olympic, world, and NCAA titles.

The promotion continues a Ross-Wieber dynamic that has seen the two as teammates, coach and athlete, and coworkers over the course of 10+ years from London 2012, to UCLA, and now at Arkansas.

“I am incredibly thrilled and confident about hiring Kyla as our new assistant coach. She has a wealth of knowledge, work ethic, and passion for our sport. Her impact on our program so far is evident and I know she continue to mentor our student-athletes to be the best students, athletes, and people they can be,” Wieber said. “What an incredible opportunity to be able to coach with my Olympic teammate and continue to build Arkansas Gymnastics towards competitive greatness together.”

With Wieber at the helm and Ross and Chris Brooks as assistants, Arkansas is the first and only NCAA women’s gymnastics program to have an all-Olympian staff. Brooks is a two-time Olympian and served as captain for the men’s squad at the Rio 2016 games, where he also placed 14th in the all-around competition. Wieber and Ross competed together as part of the Fierce Five, who won the United States’ first-ever women’s gymnastics gold medal on foreign soil nearly 10 years ago on July 31, 2012 in London.