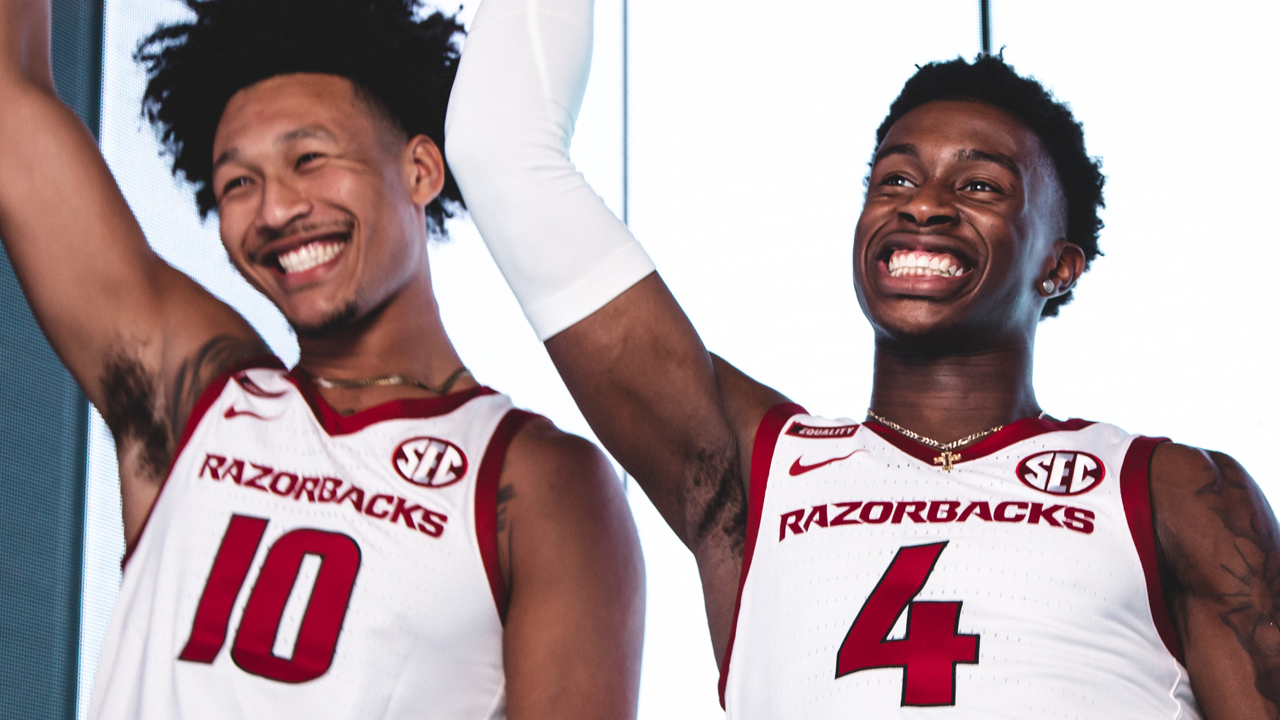 Davis and Williams are both Recreation & Sport Management majors and both were named to the SEC First-Year Academic Honor Roll last season. Davis and Williams have earned the Athletics Department’s Honor Roll (3.0-plus GPA) in three of their four semesters at the University.

Other academic highlights for the men’s basketball program include: