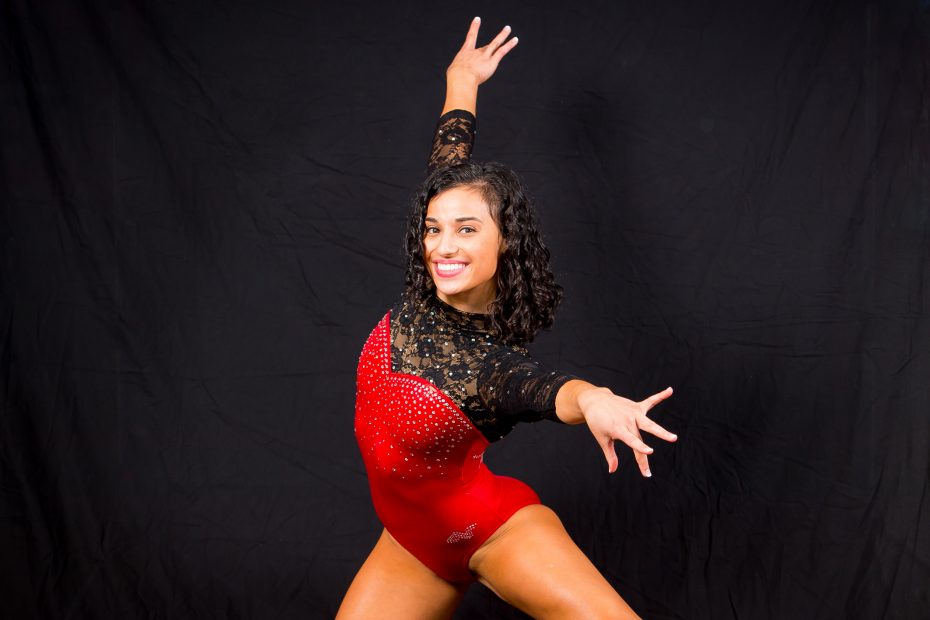 FAYETTEVILLE, Ark. — Arkansas gymnastics head coach Mark Cook announced his second signee of the 2017 class on Friday, as Sophia Carter has signed a National Letter of Intent (NLI) to join the Razorbacks next season.

Carter comes to Arkansas from the Great American Gymnastic Express Center in Blue Springs, Missouri, where she has competed at Level 10 since 2012. This past spring, Carter was the Missouri state champion in vault, beam, floor and all-around and also finished second on bars. She concluded her season at the Level 10 Junior Olympic National, finishing fifth in the all-around (37.800).

She was also the 2015 Region 4 champion in the all-around, bars, beam and floor exercise and won first place on beam at the 2014 Region 4 Championships.

“Sophia Carter is a very solid All Around gymnast that has a strong balance among all four events.  Balance Beam and Floor may be her strongest events, but she is capable of making the lineup in all four. She will impress our crowds with her technique and consistency. We’re so happy to have Sophia as part our team.” — Head coach Mark Cook

“I chose Arkansas because I fell in love with the campus and had an immediate connection with the team.” — Sophia Carter