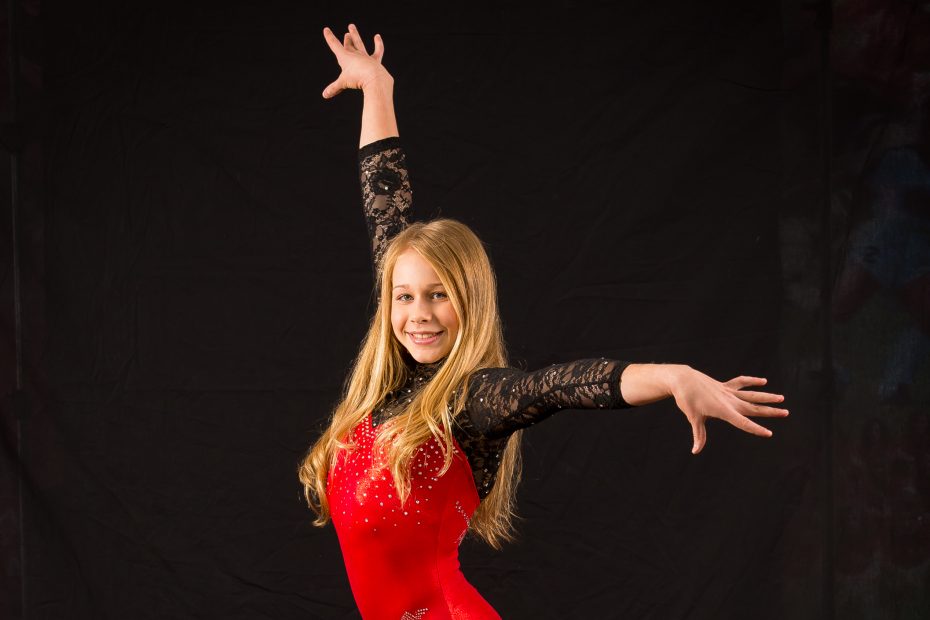 FAYETTEVILLE, Ark. — Arkansas gymnastics head coach Mark Cook announced his third and final signee of the 2017 class on Saturday, as Sydney Laird has signed a National Letter of Intent (NLI) to join the Razorbacks next season.

Laird was born in Saskatoon, Saskatchewan and now resides in Kings Mountain, North Carolina and comes to Arkansas from First In Flight Gymnastics in Gastonia, North Carolina, having competed at both Level 10 in the United States and elite in Canada.

This past spring, Laird finished second in the all-around (38.550), first on balance beam (9.775), first on bars and second on vault at the North Carolina Level 10 State Championship.

Laird concluded her season at the Region 8 Level 10 Championships, sweeping first place in the all-around (38.800), bars (9.775), beam (9.725) and floor exercise (9.800). As a member of the Canadian National Team, she was not permitted to compete at the Junior Olympic Nationals.

Her first-place scores at Regionals all rank among the top Level 10 scores in the nation in 2016. Laird also competed at the Level 10 Junior Olympic Nationals in 2013 and 2014.

Laird is the daughter of Scott and Jodi Laird and attends Schul Yeshua, a homeschooled program in Kings Mountain, North Carolina. She plans to major in sports management and sports nutrition. She will become the first Arkansas gymnast from Canada and the first foreign-born gymnast overall in program history.

“Sydney has a special polish to her gymnastics. She has outstanding form and great difficulty. Sydney is the best Uneven Bar competitor we have ever recruited to Arkansas and will help lead that event to become one of the best in the country. She also brings a 10.0 start value vault and beautiful Beam and Floor. We are very excited for our fans to see her compete.” — Head coach Mark Cook

“I chose Arkansas because I immediately felt at home on the campus. The academic programs offered me multiple options for my career choice. And the gymnastics coaches, team and training facilities were a perfect match for me.” — Sydney Laird