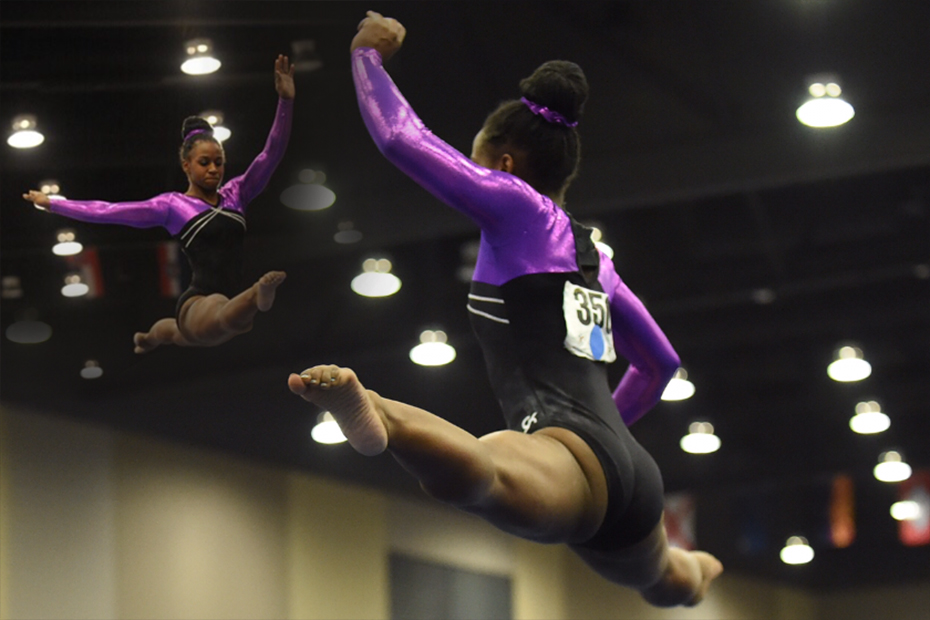 FAYETTEVILLE, Ark. — Arkansas gymnastics head coach Mark Cook announced his third signee of the 2017 class on Wednesday, as Hailey Garner has signed a National Letter of Intent (NLI) to join the Razorbacks next season. Garner comes from Gymstars Gymnastics in Collierville, Tennessee, where she has competed at Level 10 since the beginning of 2012.

An Arlington, Tennessee, native, Garner currently attends Faith Heritage Academy, from where she will graduate a year early to join the Razorbacks. Her father, Fred, is a maintenance manager, while her mother, Linda, is an attorney. She also has a brother, who is a musician. Garner will be the second Gymback in program history (Mia Bargiacchi) from the Volunteer State and plans to major in biomedical engineering at Arkansas.

“Hailey has the ability to be a National Champion on the Uneven Bars at the D-I level and is outstanding on the Balance Beam. She will be pushing for one of the All-Around spots when she arrives next year. Hailey’s smile and personality will light up the gym.” — Head coach Mark Cook

“I chose to come to Arkansas because of the incredible community, the coaching staff and the student-athlete program. The moment I stepped foot on campus, I knew it was the right place for me to call home.” — Hailey Garner