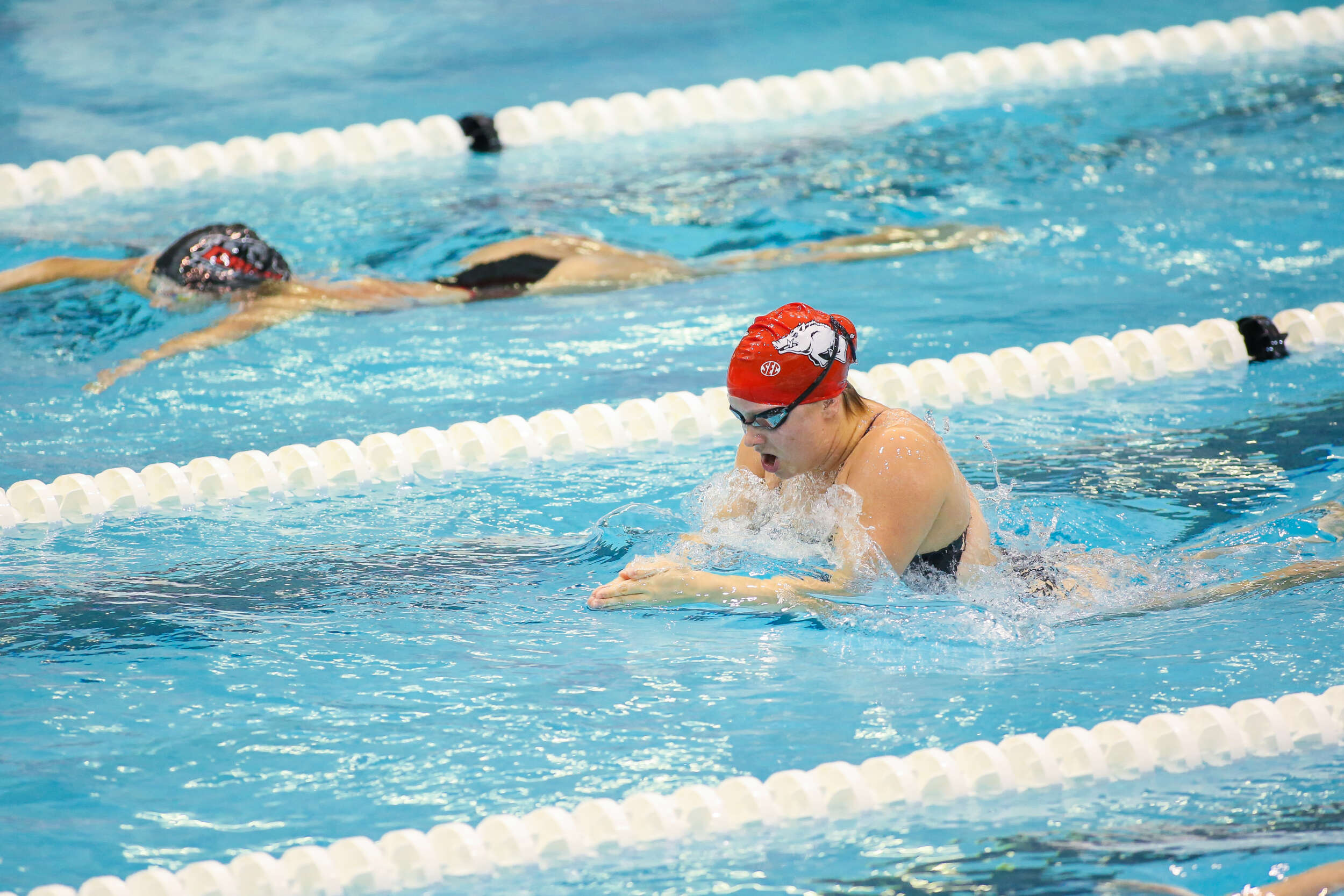 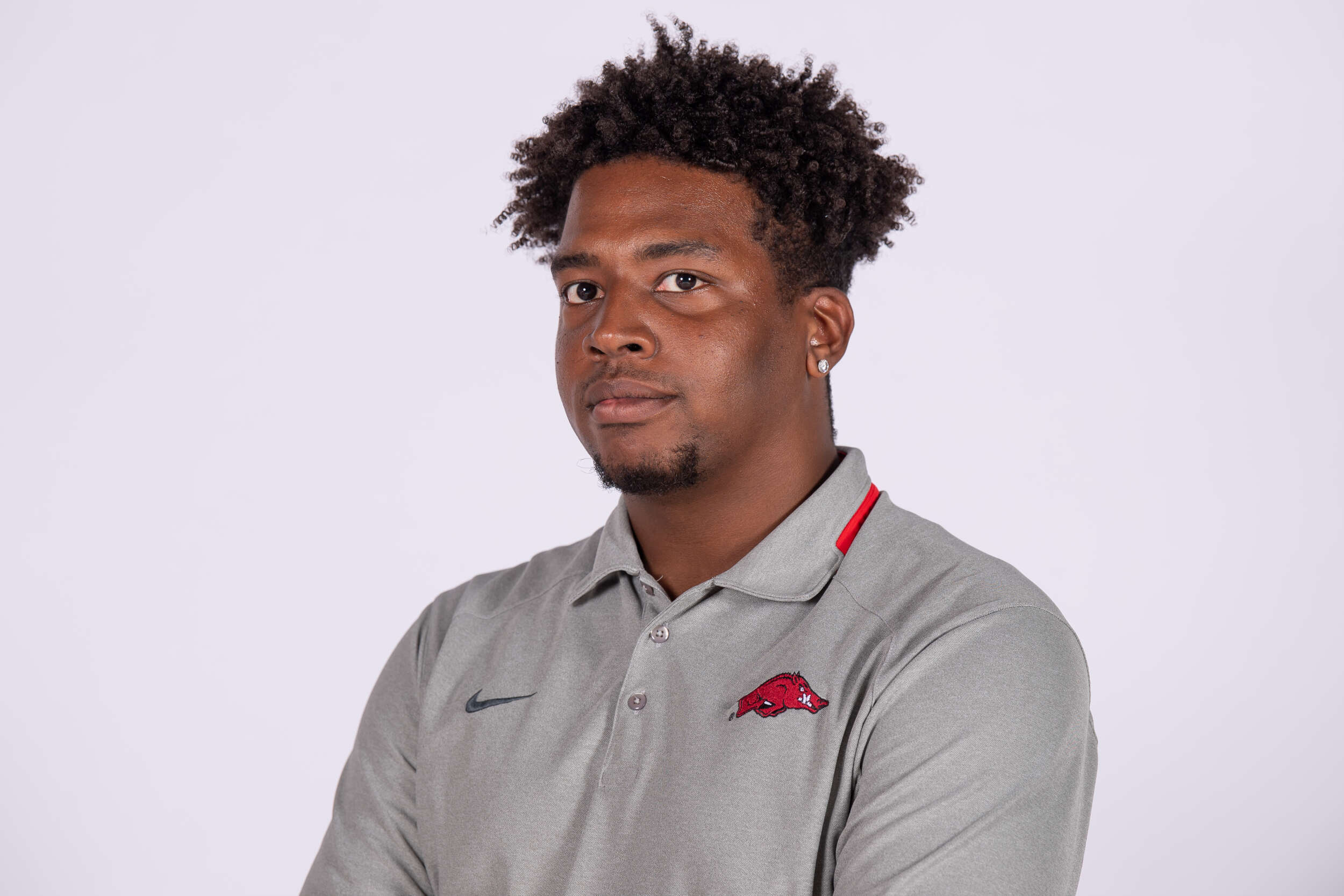 FAYETTEVILLE, Ark. – The Razorbacks regular-season finale is approaching, and the Hog swimmers will look to win a home meet against Little Rock, while the divers are headed to Dallas, where they will clash with SMU, Tulane, and North Texas.

Arkansas comes into the meet off a fourth-place finish at the Tennessee Invitational. The Hogs scored 408 points as a team in the meet. The Razorbacks totaled 27 personal best times at the meet and broke three school records, as well.