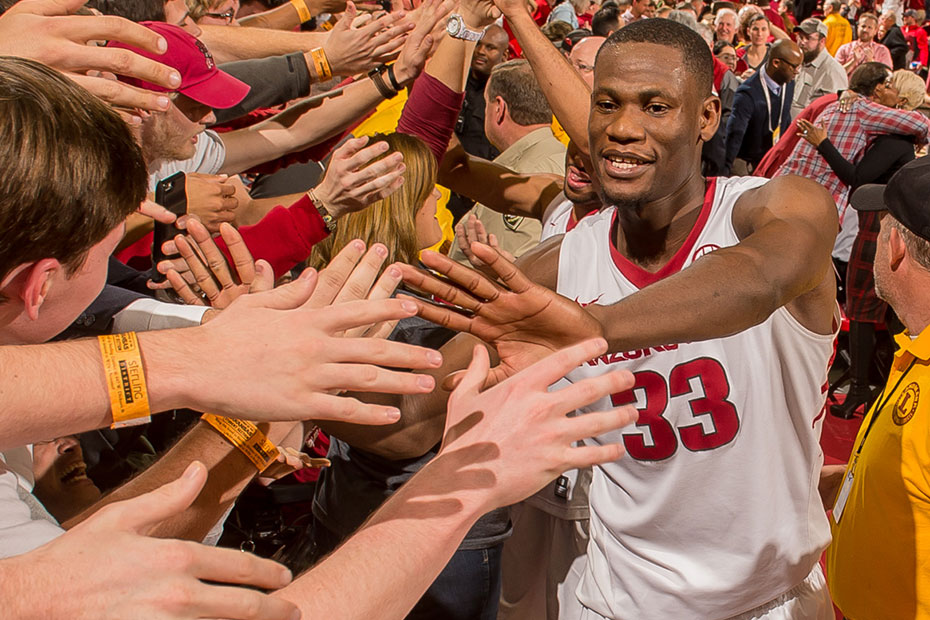 It’s the third award for Kingsley who was named second team All-SEC and to the All-Defensive Team by the league head coaches, before garnering All-District VII honors by the U.S. Basketball Writers Association.

The Abuja, Nigeria native is second in the SEC with 16 double-doubles and was the league’s only finalist for the Kareem Abdul-Jabbar Award as the nation’s top center. Kingsley was named the SEC Player of the Week on Feb. 1 after averaging 17.5 points and 11 rebounds per game with a pair of double-doubles in victories over No. 5 Texas A&M and Texas Tech.

He is the only player in the league with multiple games of 20 points, 10 rebounds and five blocks, and his 3.2 offensive rebounds per game lead the SEC. Kingsley is the lone player in the conference to rank in the top five in rebounds, field goal percentage and blocked shots.