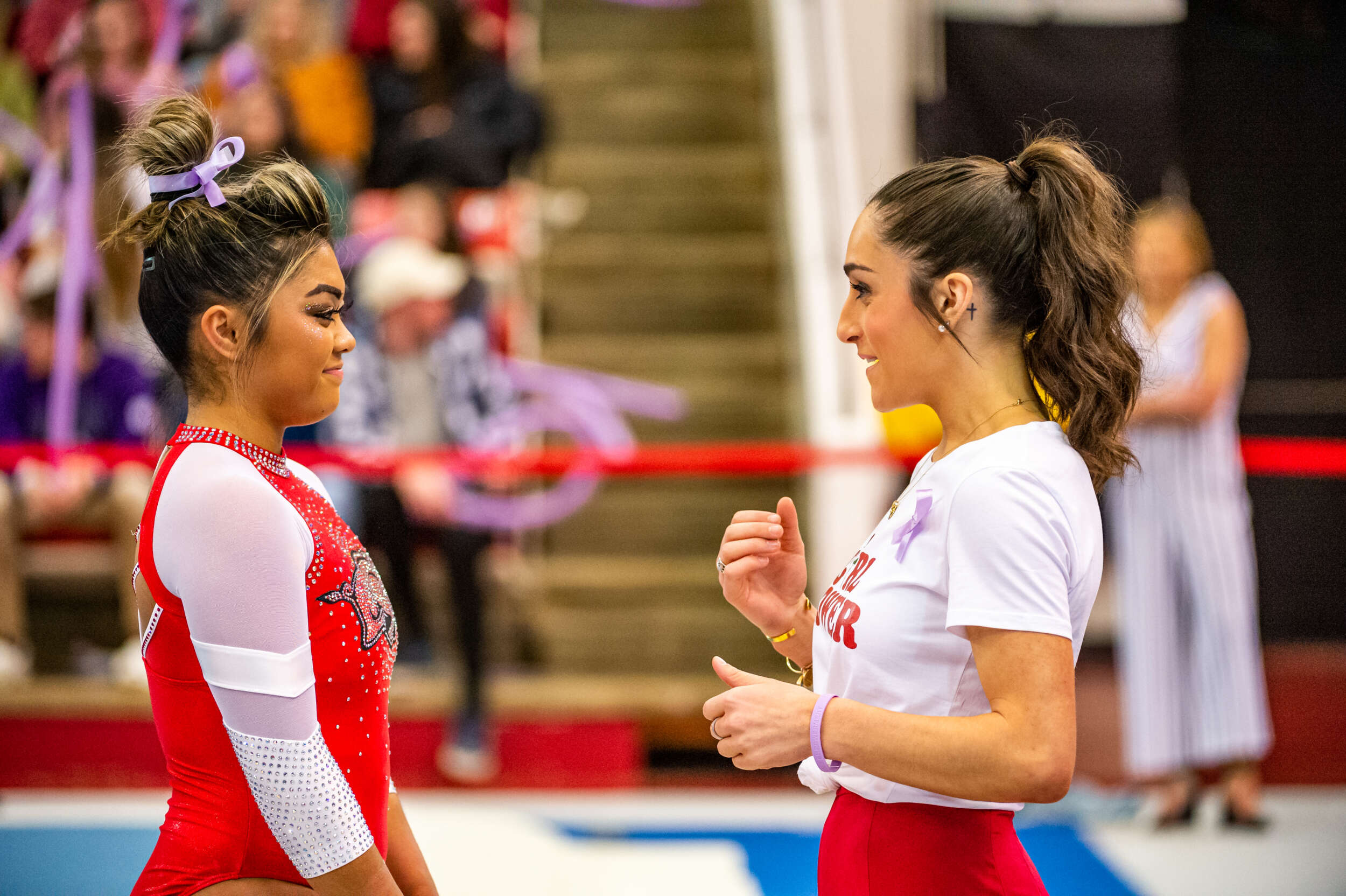 When you think of Arkansas Gymnastics, it’s likely that Jessica Yamzon pops in your head. She’s been on the team since 2017 and has become a fan favorite. But her college career ended abruptly in March and she never got to have a proper send-off.

“It was really tough when we found out,” says Yamzon on the season getting cut short. “We were all together so it was good in that sense. But none of us expected it.”

The good news is, even though her eligibility has run out, Yamzon will still be a part of the team next year.

“I started grad school in the spring, so I will be a graduate student coach for the team next year. So I’ll still be around.”

Although she’s not a coach just yet, Yamzon does have some advice for future Arkansas gymnasts.

To hear more from Yamzon, watch the video above.