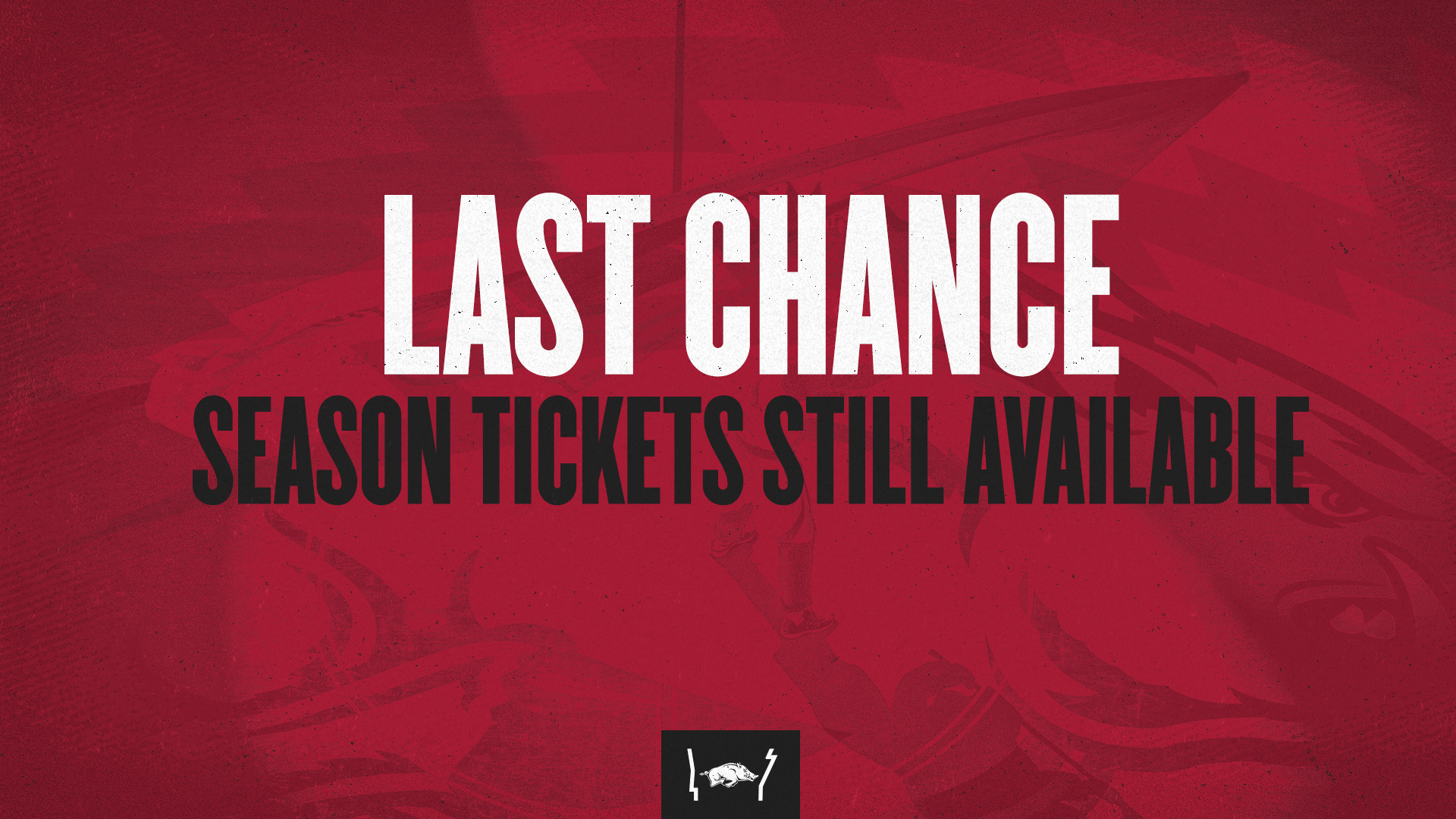 FAYETTEVILLE – Coming off the programs’ most successful season in recent history, more excitement is on the horizon for Arkansas men’s and women’s basketball this coming year. Fans can still buy their season tickets for the 2021-22 campaign.

On the women’s side, head coach Mike Neighbors is entering year five on The Hill with his highest-rated players in program history. After a 19-9 season, which included wins over defending national champion Baylor and top-ranked UConn, Arkansas made its first trip to the NCAA Tournament since 2003 and finished among the nation’s top 25. The Hogs were 12-1 at home and ranked fifth in the NCAA in attendance.

The 2021-22 Razorbacks, now on campus and at work in preparation for the upcoming season, return four of their top six scorers and feature four players that were named McDonald’s High School All-Americans and each of the last two Arkansas Gatorade Players of the Year. The program is close to yet again breaking its season ticket record, and fans can be part of history if they buy in. General Admission season tickets are $45 and Reserved Seating season tickets are $75. Check out full details by clicking here.

Third-year head coach Eric Musselman led the Razorbacks to the program’s best season since 1995. Arkansas advanced to an NCAA Elite 8 finish in 2021, had a #6 ranking in the final USA TODAY coaches poll and posted 25 wins last season. Also, despite COVID protocols, Arkansas led the NCAA in attendance and the Razorbacks went 16-1 in Bud Walton Arena, the program’s best home record since 2012-13.