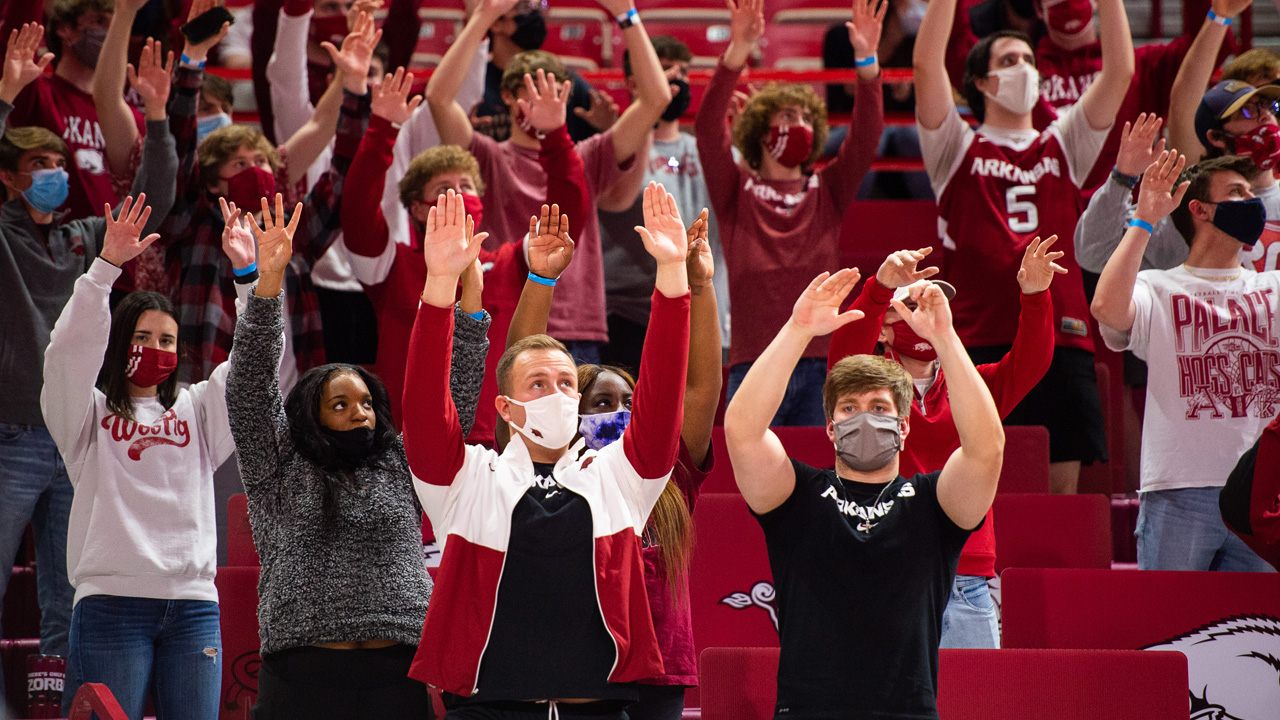 FAYETTEVILLE – The 20th-ranked Arkansas Razorbacks play the first of two home games this week on Wednesday (Feb. 24) versus the sixth-ranked Alabama Crimson Tide. Tipoff is set for 8:00 pm and the game will be televised on ESPN2.