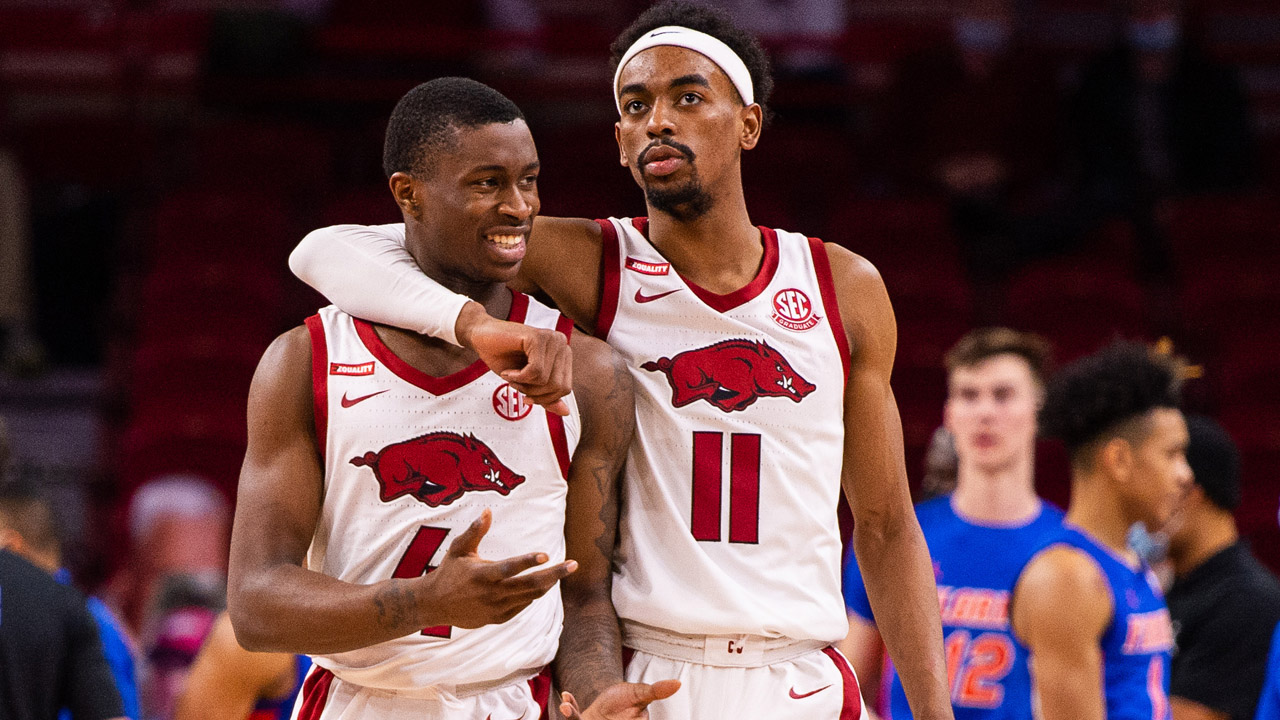 FAYETTEVILLE – The 24th-ranked Arkansas Razorbacks will return to the road and will face the Texas A&M Aggies on Saturday (Feb. 20). Tipoff is et for 7:30 pm and the game will be televised on SEC Network.