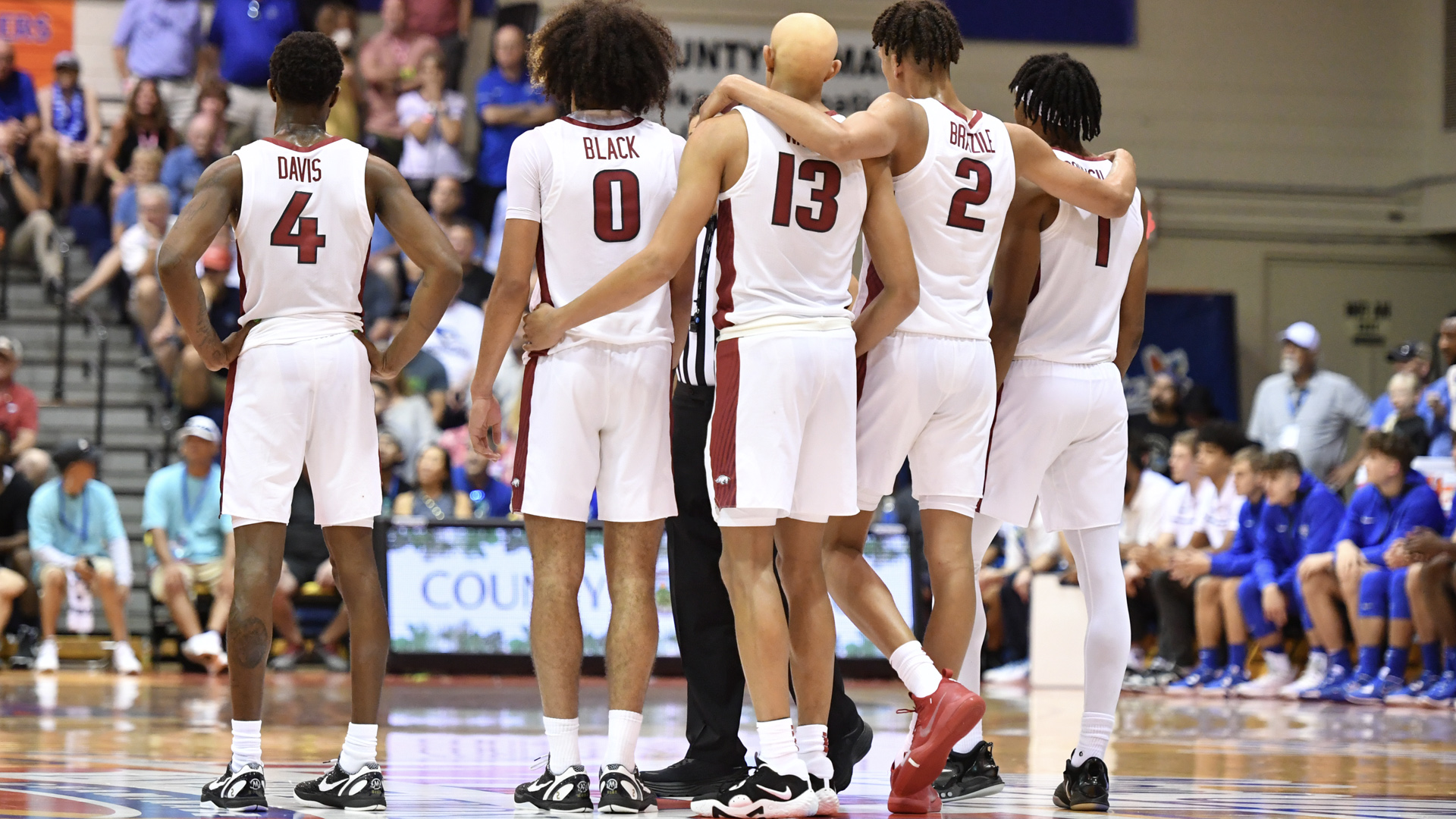 LAHAINA, Hawaii – The ninth-ranked Arkansas Razorbacks will face #15/17 San Diego State in the third-place game of the Maui Jim Maui Invitational on Wednesday (Nov. 23). Tipoff is set for 5 pm (HT)/9 pm (CT) and the game will be televised on ESPN2.