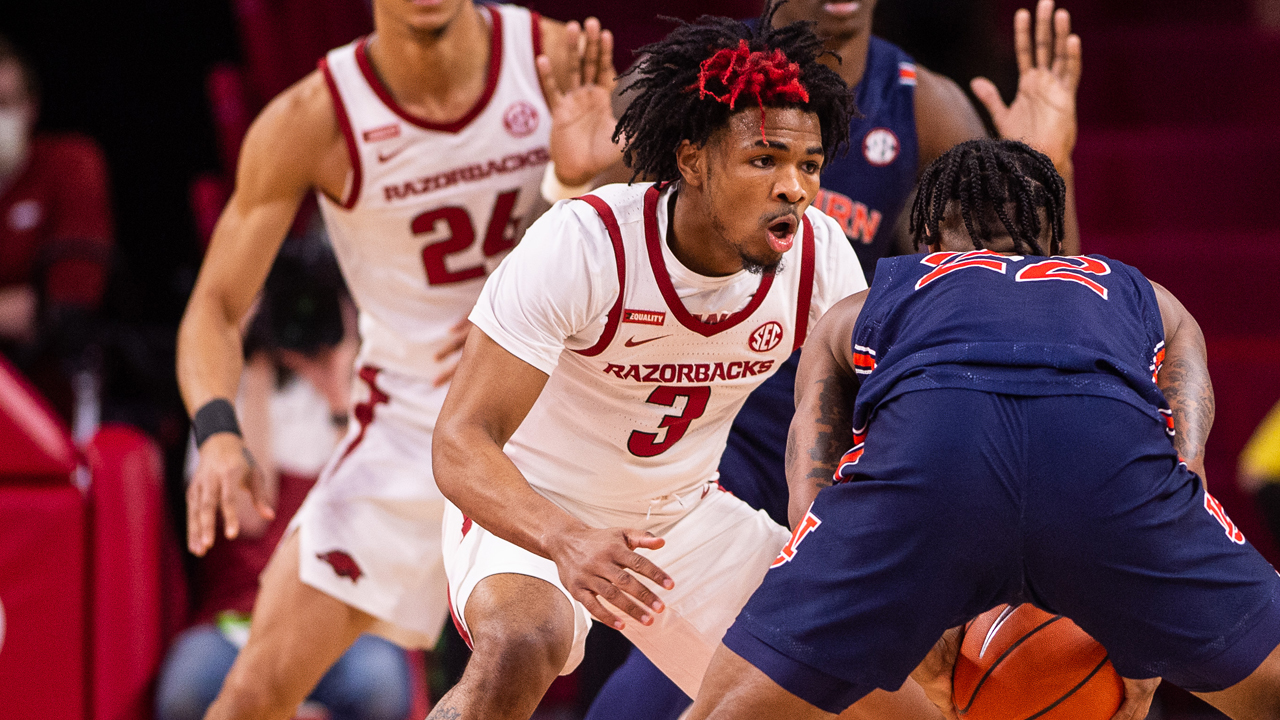 FAYETTEVILLE – Arkansas will compile even more frequent flyer miles with a trip to Vanderbilt this weekend. The Razorbacks and Commodores will meet for the 51st time in the series on Saturday (Jan. 23) with tipoff set for Noon. The game will be televised on SEC Network.