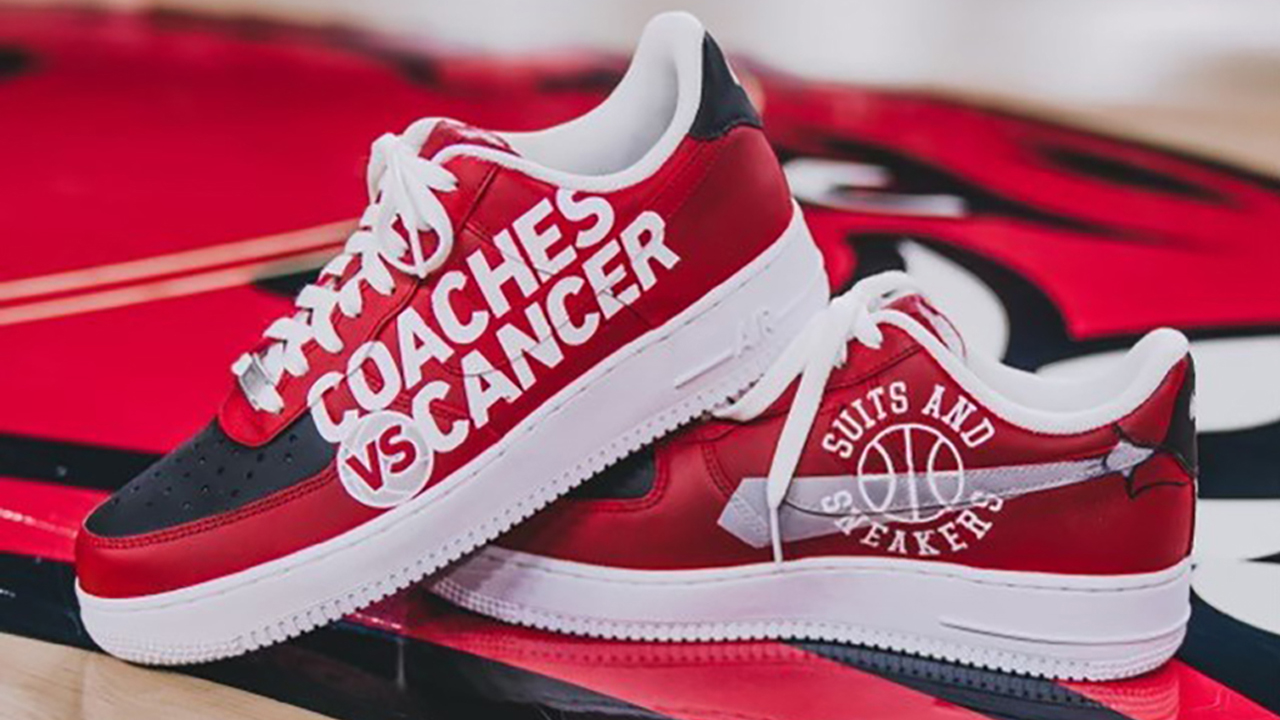 FAYETTEVILLE – The Arkansas Razorbacks stay at home to host the LSU Tigers on Tuesday (Jan. 24). Tipoff at Bud Walton Arena is set for 6 pm (CT) and the game will be televised on ESPN2.

COACHES VS. CANCER SUITS AND SNEAKERS

HEATING UP FROM DEEP