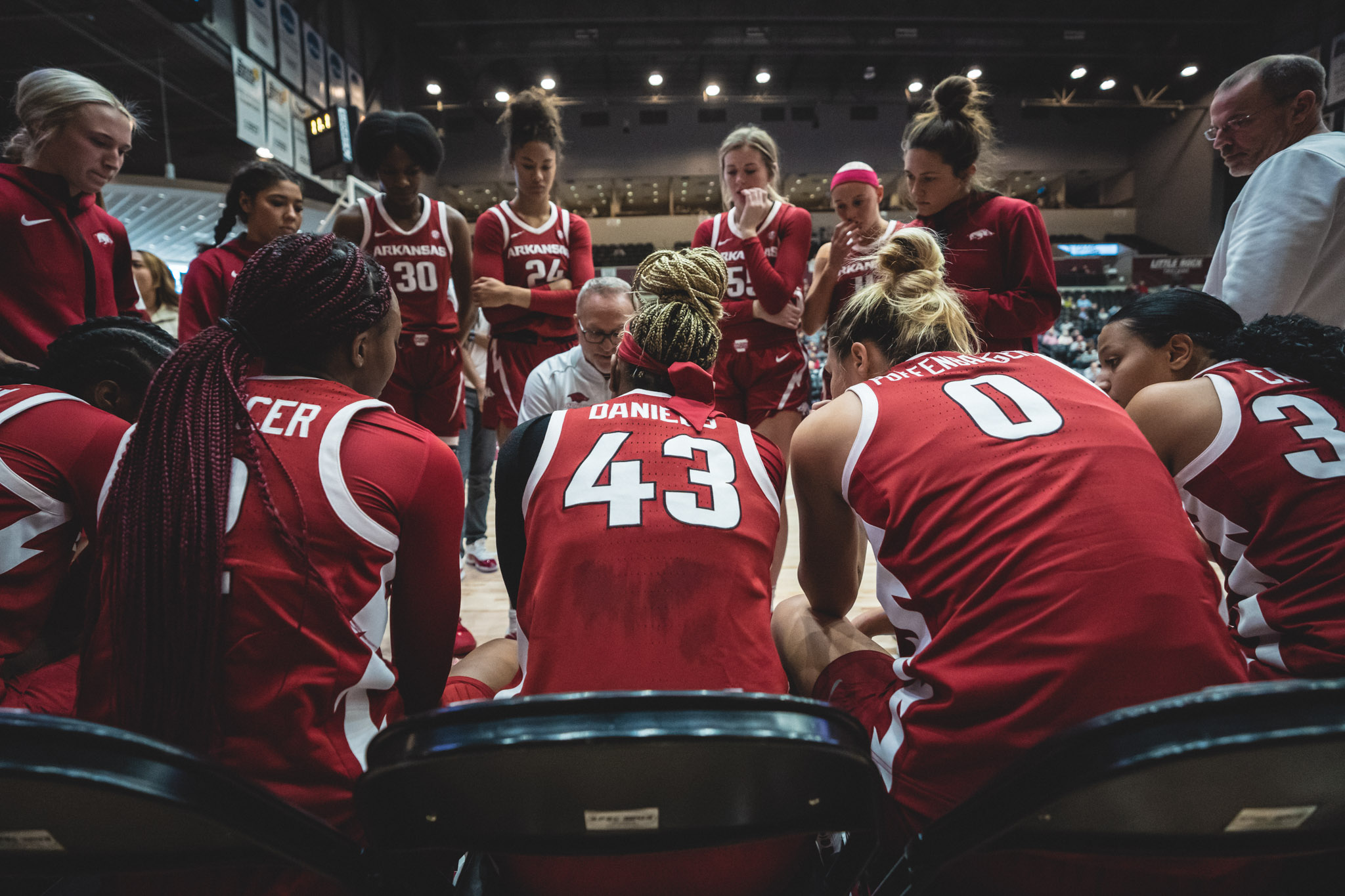 ST. THOMAS, UVI – The Arkansas women’s basketball team (5-0) will look to keep its superb start to the season, as the team is geared up to play three games during Thanksgiving week for Paradise Jam. Arkansas will play Northern Arizona, Clemson and No. 25 Kansas State in the Reef Tournament bracket at the University of Virgin Islands Sports and Fitness Center. All three of the Razorbacks’ games will be streamed on ESPN3.

HISTORY AGAINST THE LUMBERJACKS

HISTORY AGAINST THE TIGERS

HISTORY AGAINST THE WILDCATS

Arkansas returns to Bud Walton Arena for a four-game homestand, starting with a matchup against Troy on Dec. 1 with tipoff at 7 p.m.