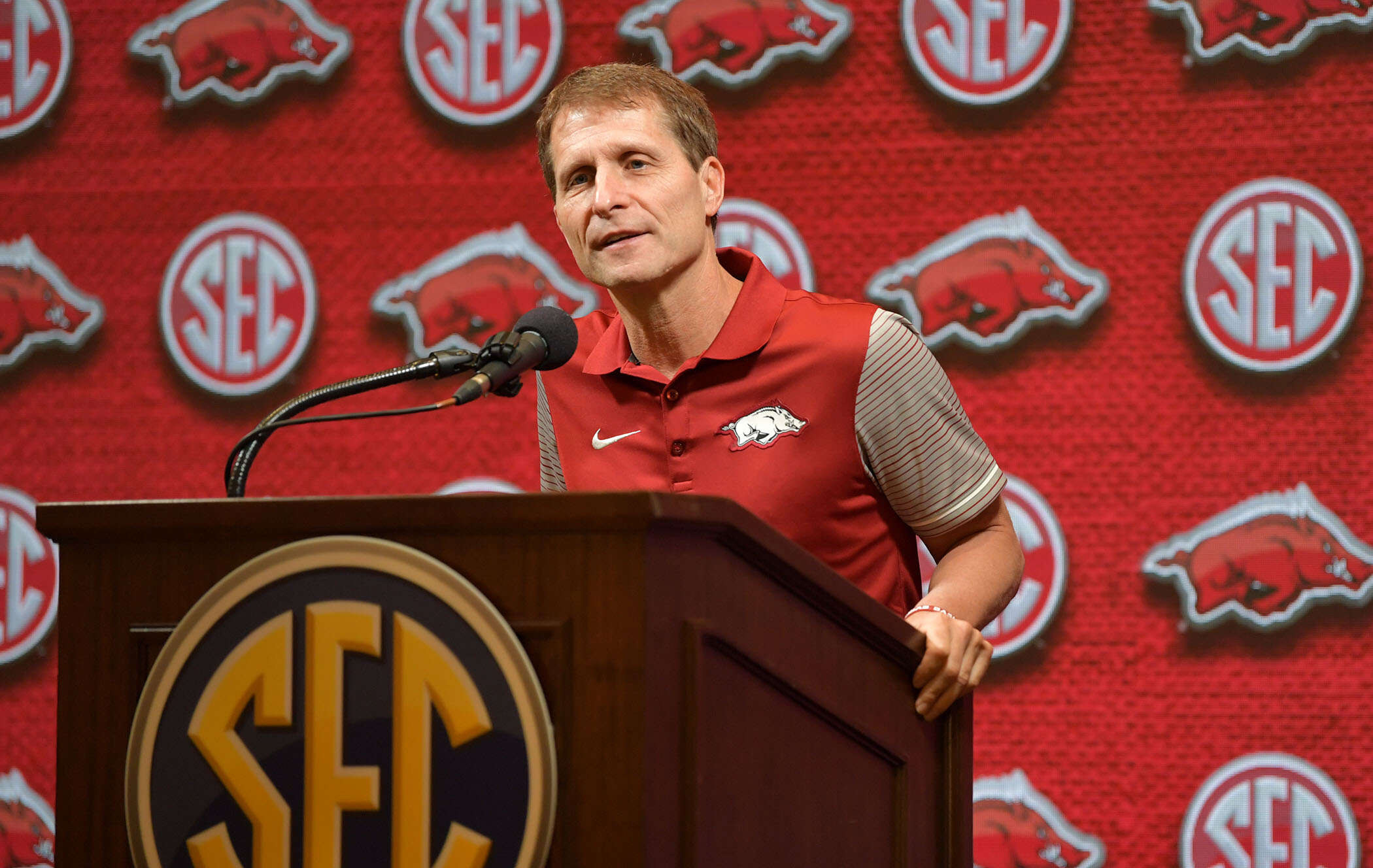 Razorback MBB To Play in Spain and Italy

FAYETTEVILLE – University of Arkansas men’s basketball program will get an early start to the 2022-23 season as the Razorbacks will play a total of four games on an 11-day trip to Spain and Italy from August 6-16.

“We are so excited to have this opportunity,” head coach Eric Musselman said. “First, we will get 10 extra, full practices to prepare for the trip. Second, the ability to play others, not just scrimmage each other, will be critical for this team with so many new faces. Third, this trip will help set the tone for this year’s team as they continue to learn our system, learn each other’s games and learn about their teammates as people. In addition, we will take this opportunity to learn from and about different cultures and just have a greater world view in general.”

Per NCAA rules regarding a foreign tour, Arkansas will hold 10 days of practices prior on campus prior to departing for Europe.

The last time the men’s program played in Europe was in 2016 when the Razorbacks traveled to Spain (Madrid, Albacete and Barcelona) to play four games in 10 days. Before that, Arkansas played in Italy prior to the 2012-13 season.