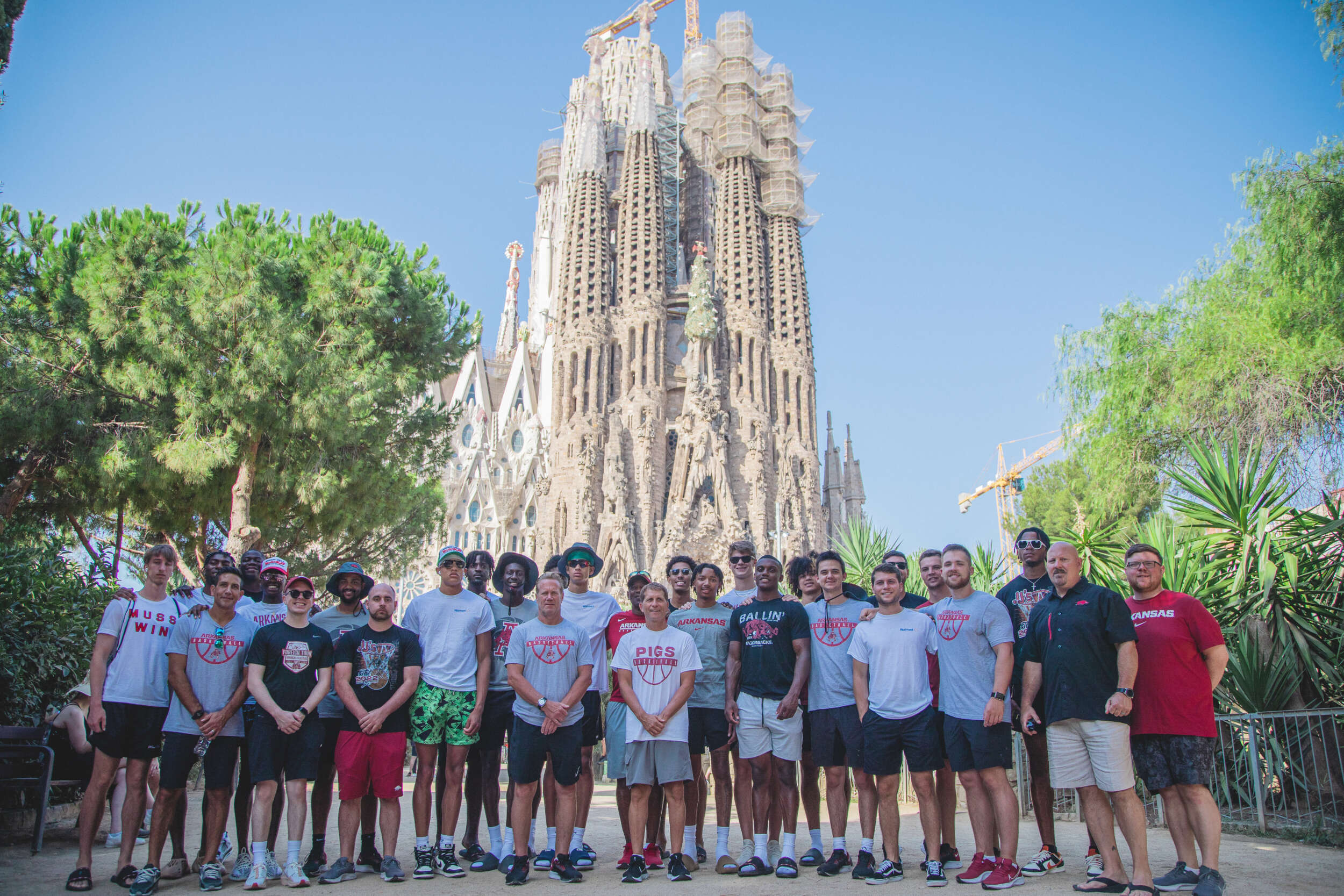 The Razorbacks toured the famous Sagrada Familia – or Basilica of the Holy Family – on its off and final full day in Barcelona.

“It was huge and really cool to visit,” said Derrian Ford. “I was glad we got to tour it.”

Barry Dunning Jr., added, “It’s hard to imagine this being built with none of the modern technology. The tour guide said Barcelona didn’t even have running electricity when it started to be built. It was very impressive.”

The Sagrada Familia tour was nice, but the Friday morning visit came early after a late-night win Thursday. While the group left the hotel at 9:30 am and returned about 11:30 am, by comparison, that is 2:30-4:30 am in Fayetteville. The church hosts nearly 3 million visitors per year and the funding for it comes solely from donations and ticket sales from tourists. Construction started in 1882 and it is still under construction to this day with major delays due to the Spanish Civil War, World War I and II and COVID. It is hoped to be completed by 2028.

The rest of the day was open to further explore the city, go to the beach or just rest, which was a popular option. The team will depart early Saturday morning to fly to Milan, Italy, and make the nearly hour drive north to Como, Italy. After checking in to the hotel, the team will quickly regroup to play game three of the tour Saturday night (Aug. 13) at 7:30 pm / 12:30 pm (CT). 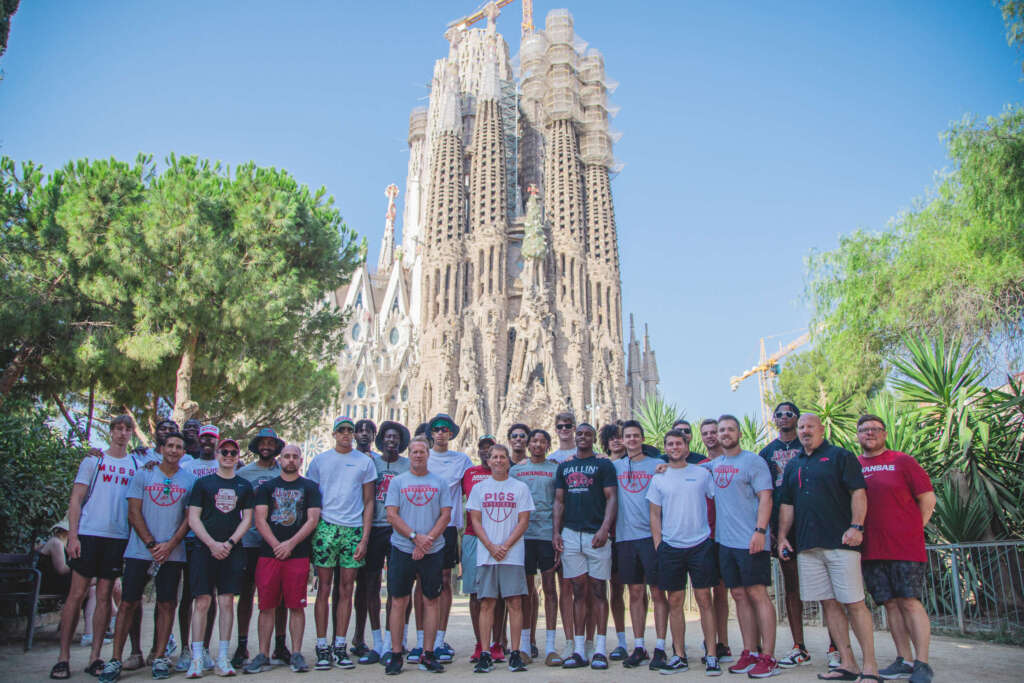 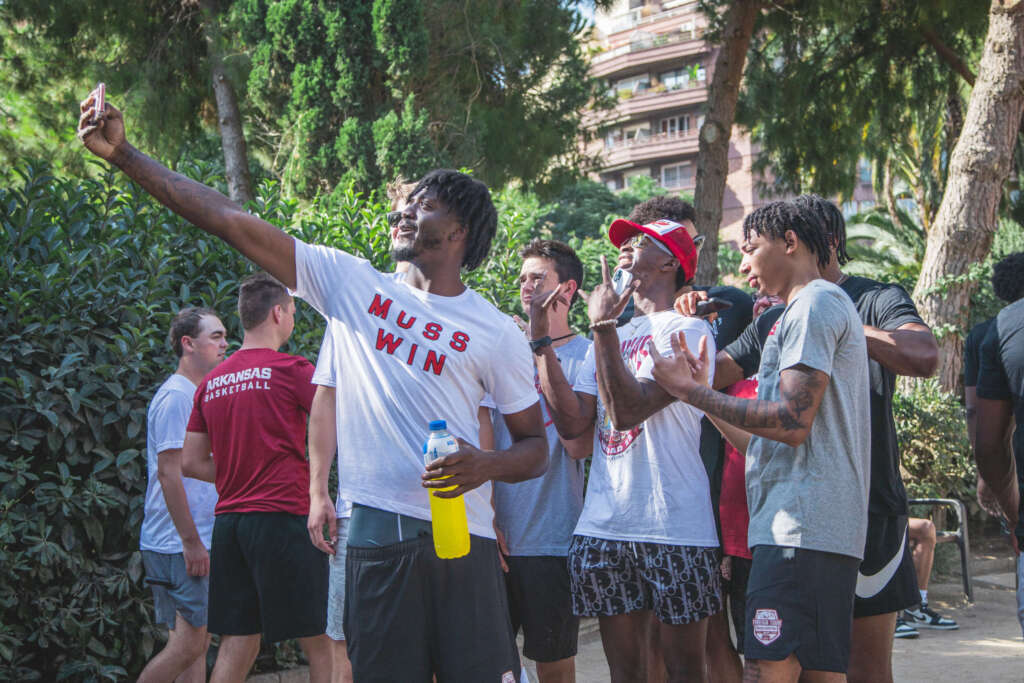 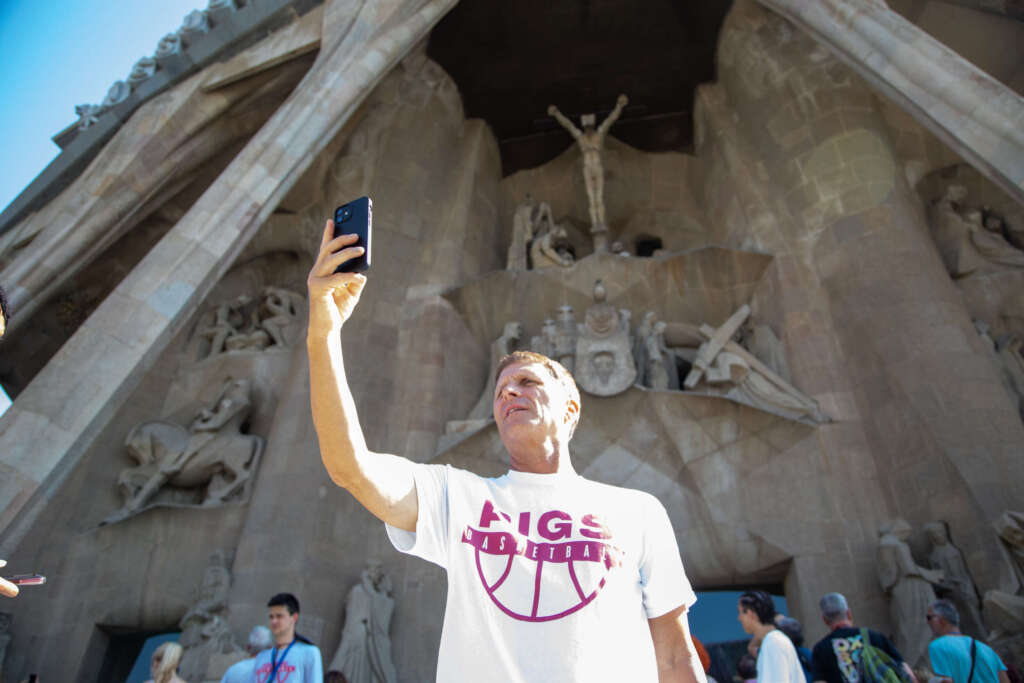 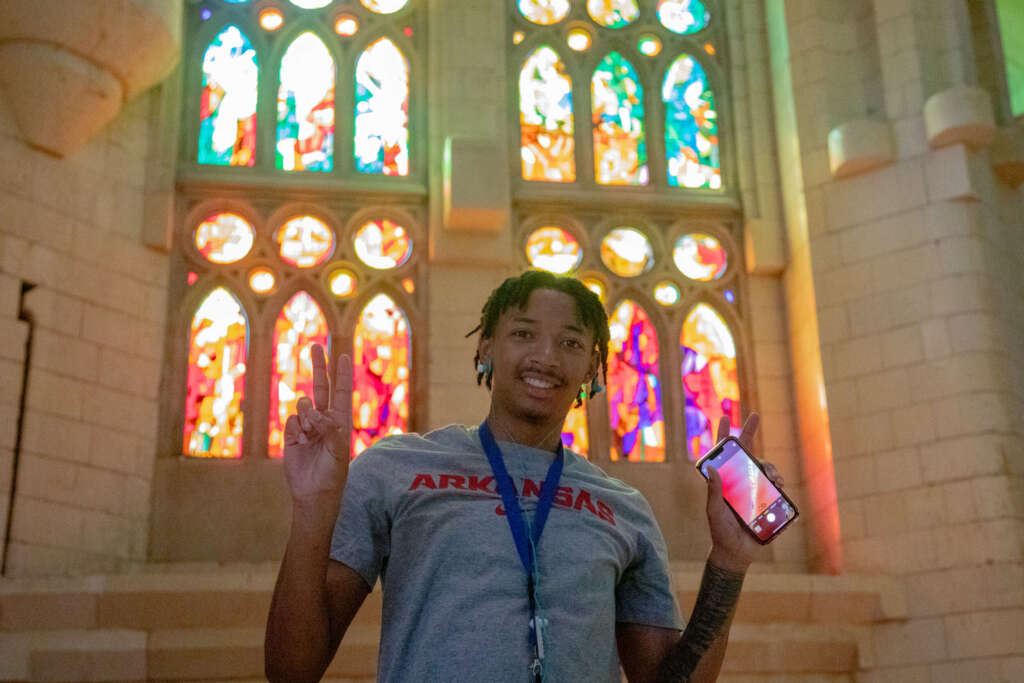 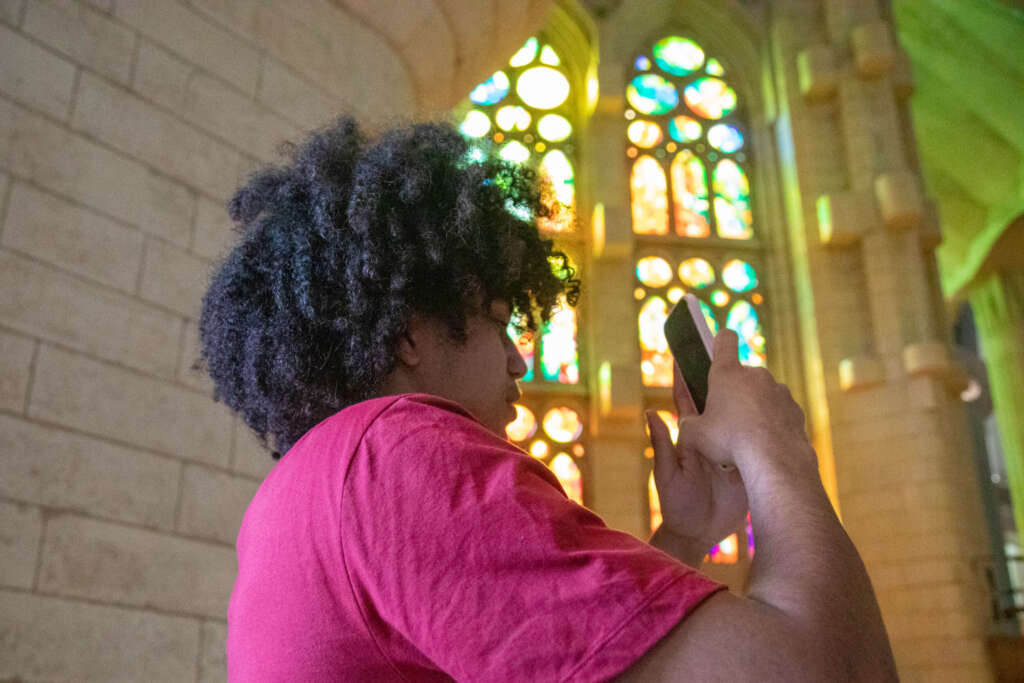