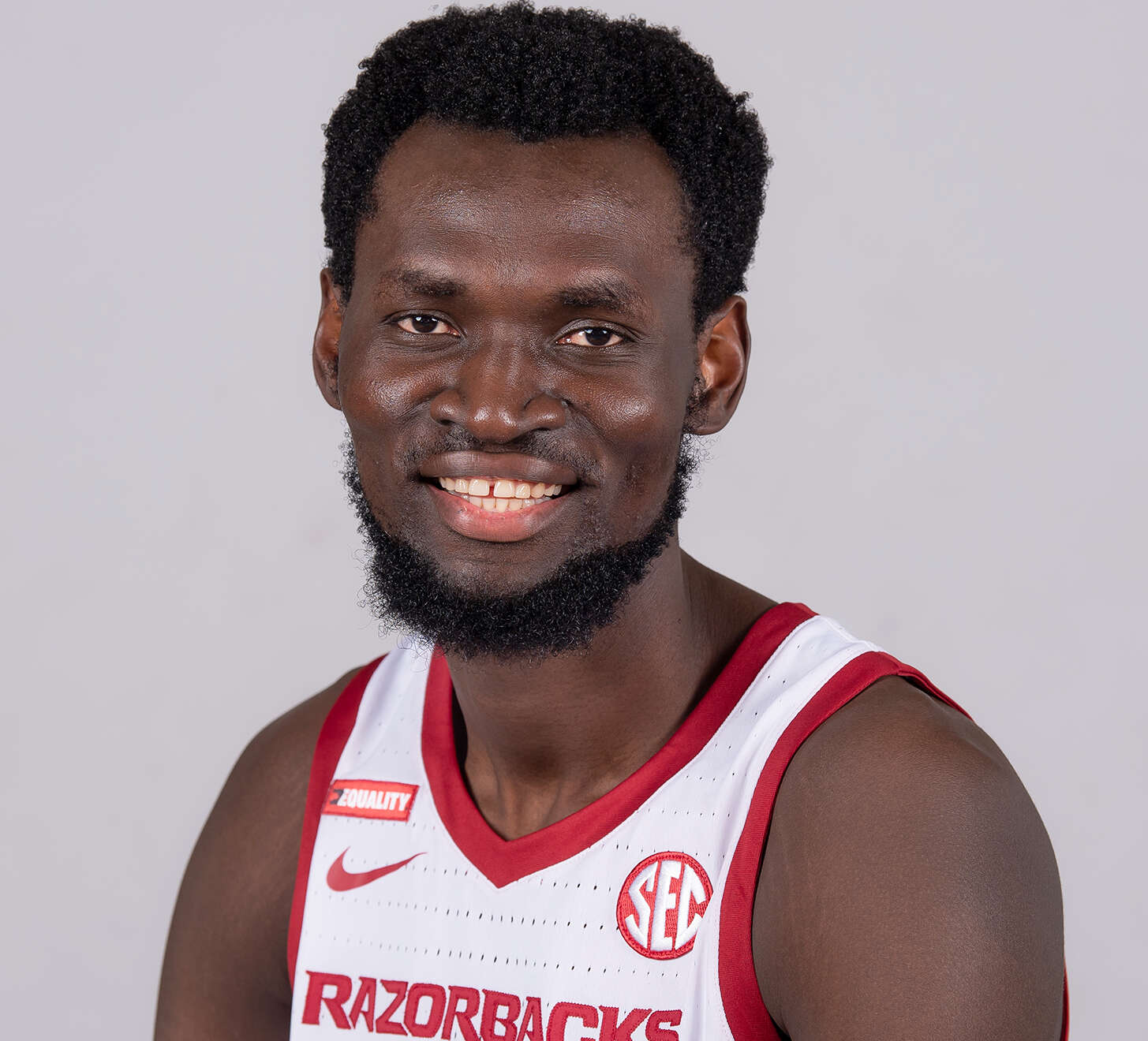 2018-19 (So. at Stetson):
Led the Hatters in scoring (10.8), rebounding (7.6) and blocked shots (37) … Ranked among ASUN leaders in rebounds per game (4th) and blocks (5th) while ranking second in offensive rebounds (2.74 avg.) … Also averaged 10.6 points and 8.3 rebounds in league play … Posted eight double-doubles while scoring in double figures 15 times and reaching double digits in rebounds 10 times … Scored a career-high 26 at USF while tallying a career-high four blocked shots … Tied a career-high with 13 rebounds versus VMI, adding 12 points for his second double-double of the season.

2017-18 (Fr. at Stetson):
Voted to the ASUN All-Freshman team … Led the team and ranked eighth in the ASUN with 6.2 rebounds per game … His 10.1 points per game average ranked third-best on the team and his 322 total points ranks seventh among Stetson freshmen all-time … Was seventh in the ASUN in field-goal percentage (.519) and fell one rebound shy of becoming the fourth freshman in program history with 200 rebounds in a season … Registered four double-doubles, scored in double figures 18 times and had four double-digit rebound games … In his collegiate debut, posted a double-double with 21 points – a season high – and 13 rebounds – establishing a career high – against Webber … Had 16 points and 6 rebounds in an overtime win at South Alabama … Averaged 9.4 points and 5.9 rebounds in ASUN Conference play.

High School:
Rated a 3-star recruit by ESPN.com … Led Greenforest to its second straight Class A-private state championship … Averaged 10.2 points, 9.5 rebounds and 2.5 blocks per game as Greenforest posted a 27-5 overall record … GCA was 27-2 during his junior season as he averaged 9.7 points and 4.7 rebounds per game.