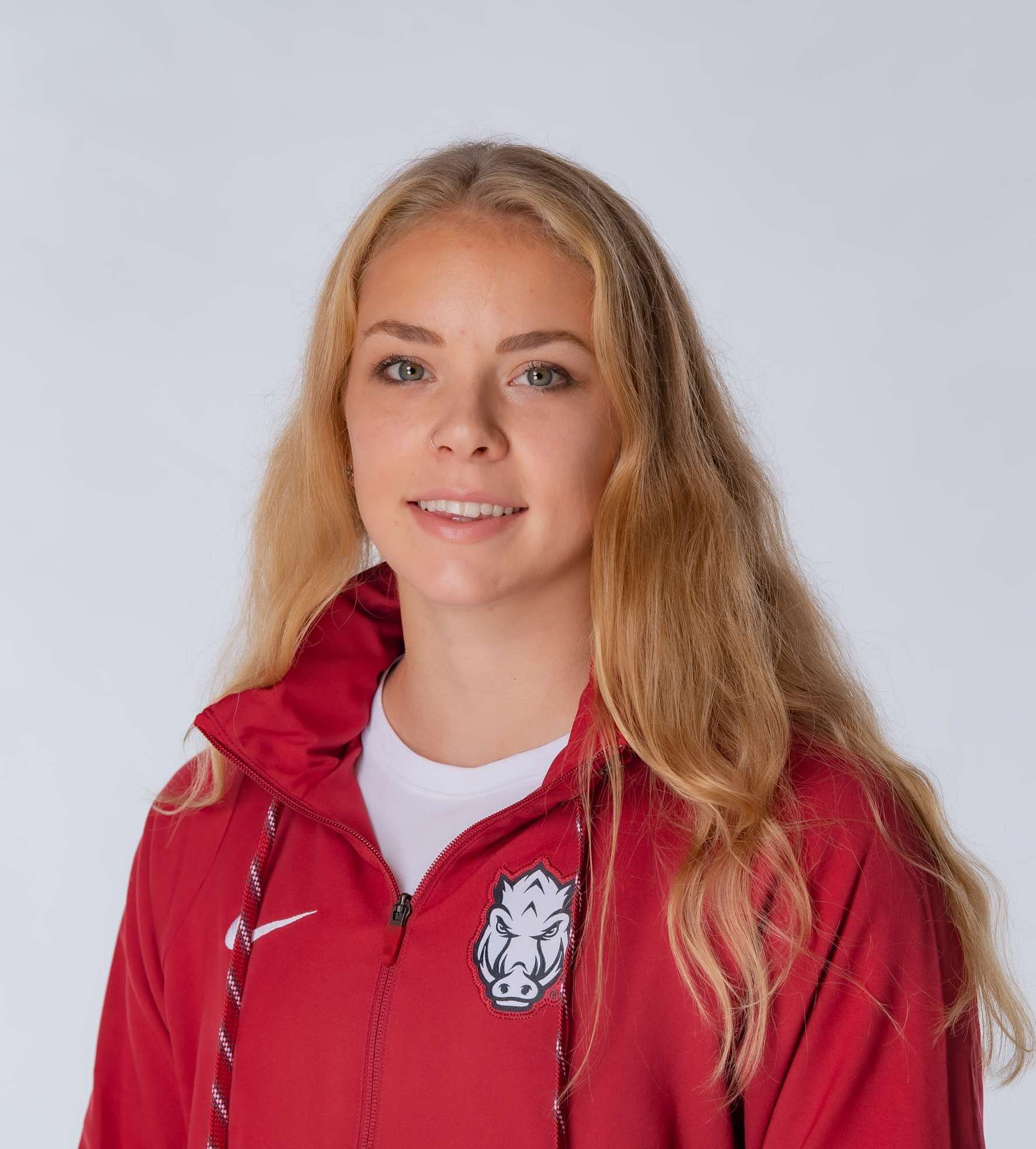 Junior 2018-19
Hopkin had a breaking performance of six individual records and two relay records, as well as making the NCAA ‘B’ cut and NCAA ‘A’ cut for 100 free… During the U.S. Swimming Winter Nationals, Hopkin earned a third place finish in the preliminaries(54.54) and finished fourth in the A finals(54.53)… She earned a sixth-place finish at the SEC Championship meet (48.06) to advance to the A-finals, where she took second-place overall with a time of 41.71.. at the NCAA Women’s Swimming and Diving Championships she earned a second-place finish on the way to a program record in the 100 yard freestyle and earned All-American honors with the fourth-fastest time in the NCAA… Was part of a winning relay that upset UGA and shocked the swimming world(1:41.48) …Hopkin had 17 first place finishes, along with nine second and seven third.

Prior to Arkansas
Hopkin won gold in the 50m free at the 2017 British Swimming Championships in Sheffield, just ahead of Olympic silver-medalist Siobhan-Marie O’Connor… Hopkin represented Great Britain at the World University Games in Taiwan last summer. Her best times converted to short-course are a 21.86 in the 50 free, 48.05 in the 100 free and 54.59 in the 100 fly.