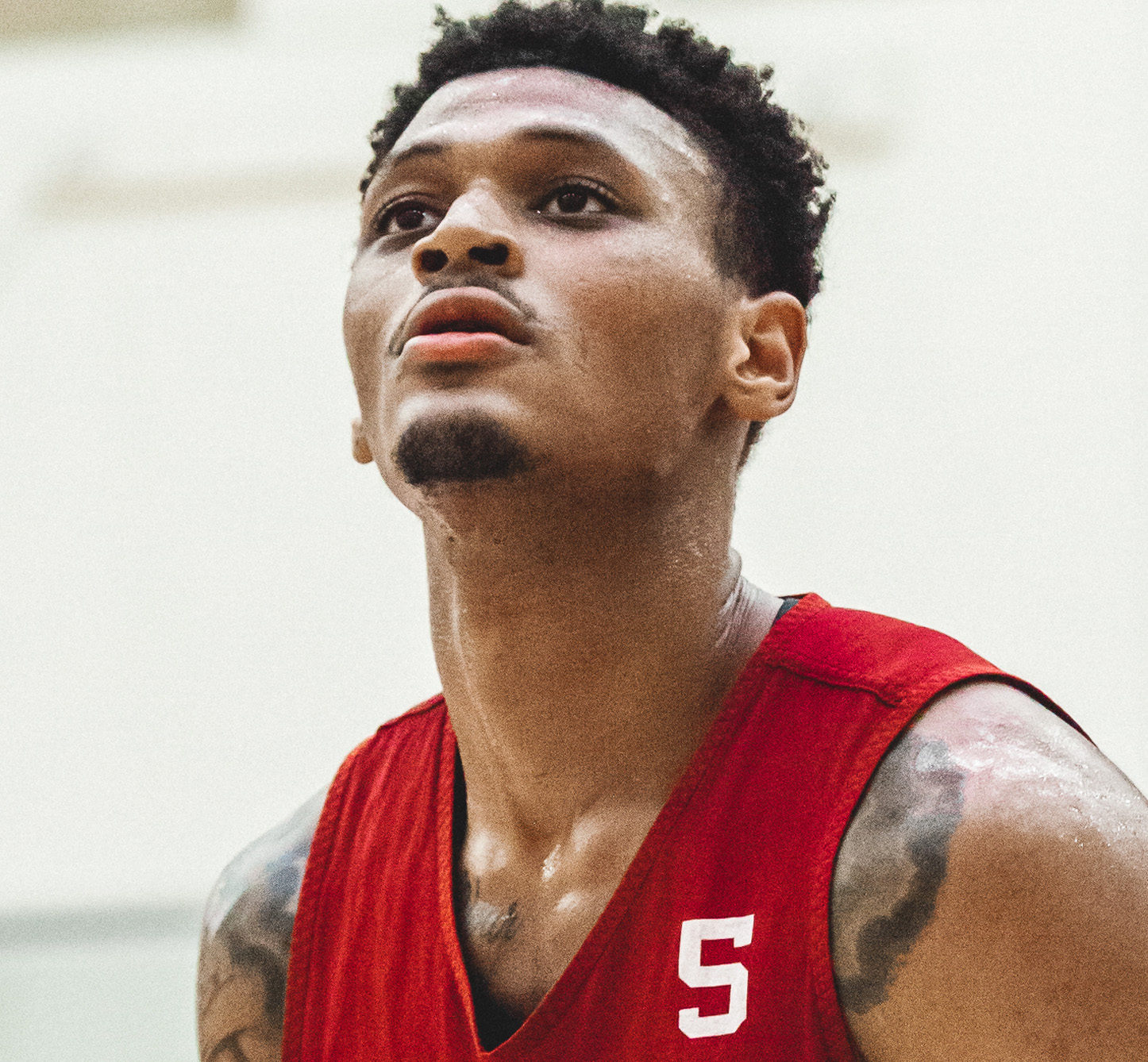 2020-21 (Jr. at Pitt):
Played and started in 16 games while averaging 14.4 points and 5.9 rebounds – both second-best on the team … In ACC play, averaged 13.5 points and 6.4 rebounds – also second-best on the team … In his final game with the Panthers, posted 17 points, five rebounds and three assists versus NC State … Recorded 15 points, nine rebounds and two steals at Georgia Tech … Tallied a double-double with 22 points and 11 rebounds in a home win over Duke … Also in that game, set career highs in free throws made (13) and free throw attempts (17) … Scored 18 points and added five rebounds and two steals in a home win over Syracuse … Recorded his first career double-double with 12 points and a career-high 14 rebounds in a road win at Syracuse. … His putback with 8.2 seconds remaining gave the Panthers their first lead of the game (61-60) and Pitt went on to win 63-60 … Delivered 15 points, five rebounds, three assists and two steals in a win at Miami … Finished with 18 points and eight rebounds (five offensive boards) in a road win over Northwestern … Knocked down a pair of 3-point field goals and finished with 15 points and five assists against Northern Illinois … Topped the 20-point mark in each of the first two games of the season, becoming the first Panther to accomplish that feat since the 2011-12 season … Went 7-of-11 from the field and got to the free throw line 11 times en route to a 20-point, four-rebound, six-assist effort in a win over Drexel … Opened the season with 20 points, seven rebounds and three steals against Saint Francis … Was 8-of-11 from the field, including a career-best 4-of-6 from 3-point range.